Man Gets Free Dog, Learns It Can Only Understand Spanish

Dog love is a universal language, but apparently, dog commands are a little trickier to figure out. Recently, a video of a newly adopted bulldog went viral after the new owner realized his dog only responded to Spanish commands. The dog's new owner, an online user by the name of 'girthbrooks1994' explained that the dog came to him with no cost, just confusion. His new pet didn't obey any English commands, so he tried something else.

Now with more than 5 million views on the video, the user has dedicated his page entirely to the Spanish-speaking pup named Snax. His bio even says "Proud Owner of The Worlds Famous Spanish Bulldog Señor Snax".

In the video, the user discovers that his new pet doesn't know "sit" or "stay" but he does know "dame la mano" and "siéntate". 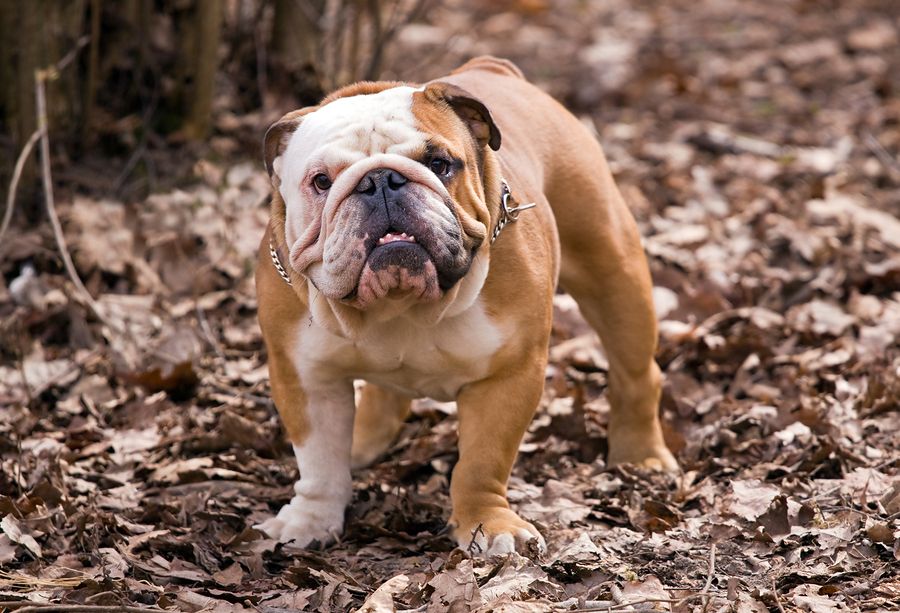 Other favorite phrases of this well-trained good boy are "bien boy," "dame la mano," and "tacuache." Commenters were impressed with Brooks and his dedication to learning the dog's language instead of teaching his own! One user even commented the funny phrase "English bulldog? No. Spanish bulldog".