Back in 2013, the company Citibike launched for cities across the US. People thought that their large docking stations throughout the city might be obstructive and annoying. However, users proved that having some more bike options actually made life easier and cleaner. A new bike competitor has entered the city streets--JOCO, which claims to have developed an unusual docking mechanism for e-bikes in the Big Apple. 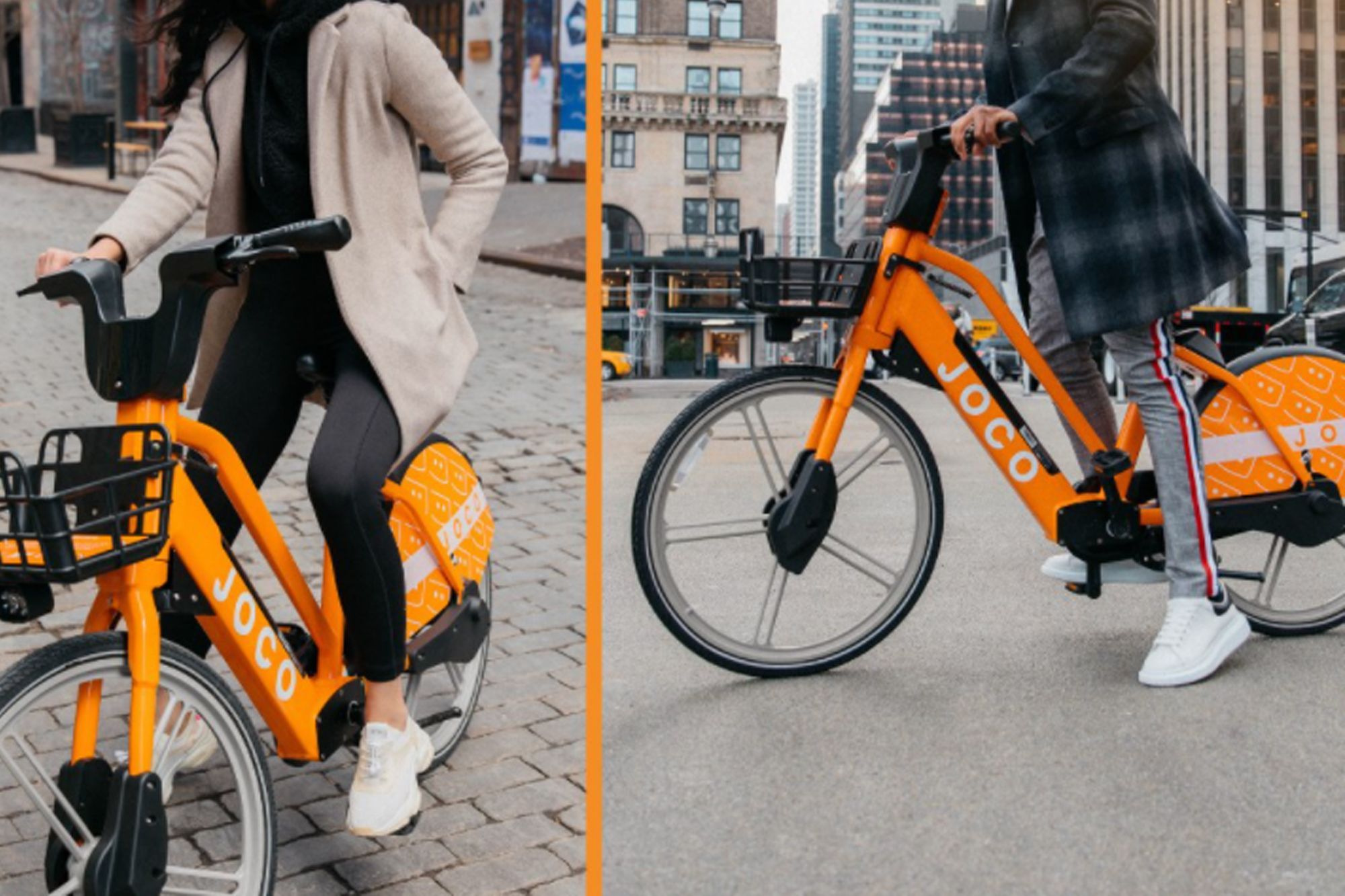 According to Vulog, which JOCO has partnered with, "The service will complement CitiBike, allowing New Yorkers to access a network of top-quality Acton Nexus e-bikes via Vulog’s white-labeled app." Basically, the service will make charging e-bikes easier and cheaper for locals. Anyone should be able to bike!

Their statement continued, "E-bikes will be picked up and returned to JOCO stations located in office buildings, hotels, apartment buildings, and more." 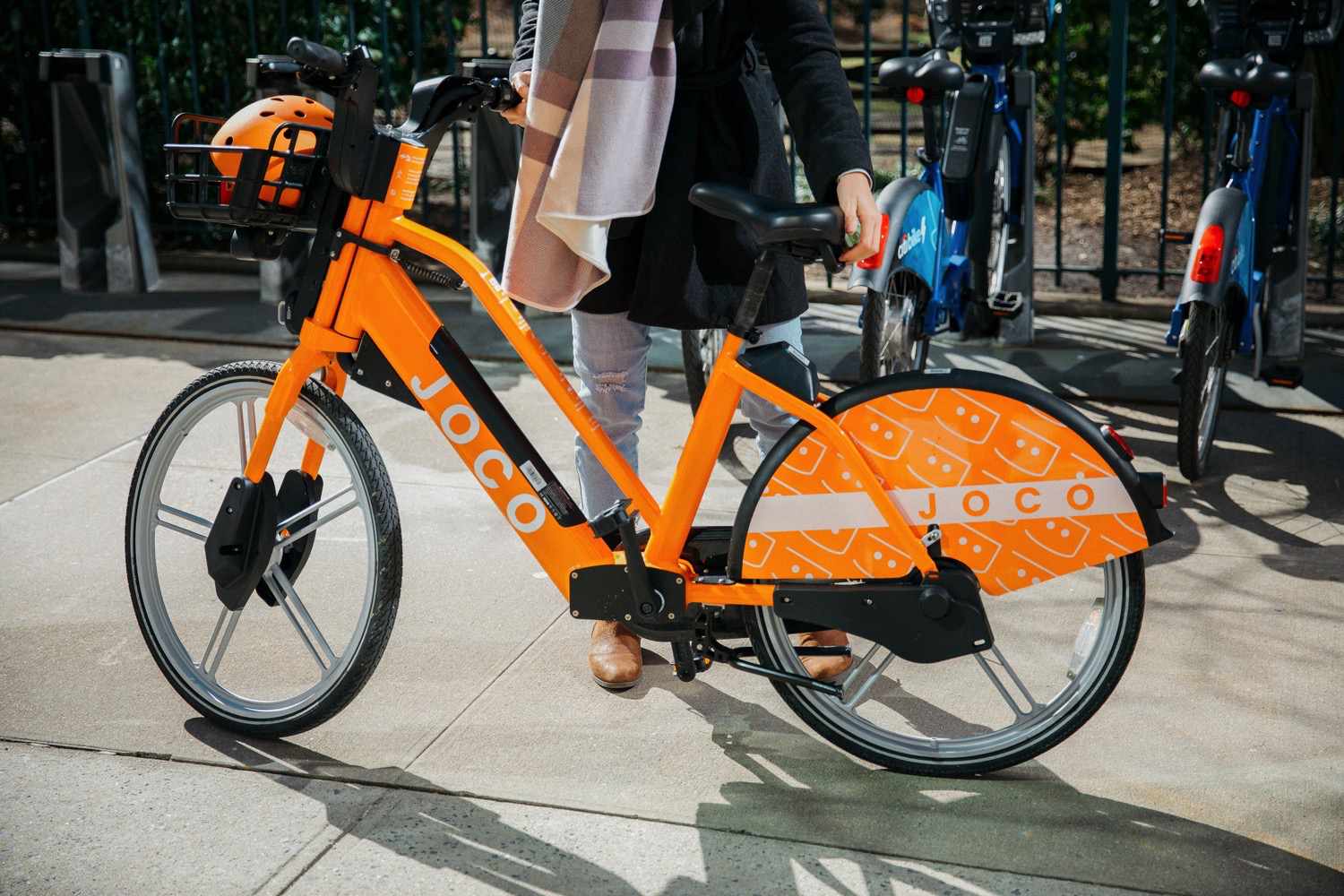 The bikes boast an impressive storage ability as well, being able to dock 10 bikes in the space of one normal parking spot. It is described on their website as having "26-inch wheels, and an aircraft-grade aluminum body, with enough power to go 65+ mile range and a max speed of 35+ mph."

The city will soon be crushing its environmental impact with a stylish new orange bike!