An animal shelter located in Maine reunited a man named Theron with his beloved cat Cutie Pie in the most unlikely of scenarios. When he lost his beloved cat, he was heartbroken and searched for her for weeks. Once it became clear she wasn't coming home, Theron decided it was time for a new furry friend. He stopped in the Bangor Humane Society to buy a new kitty when he noticed a familiar face. It was the real Cutie Pie! 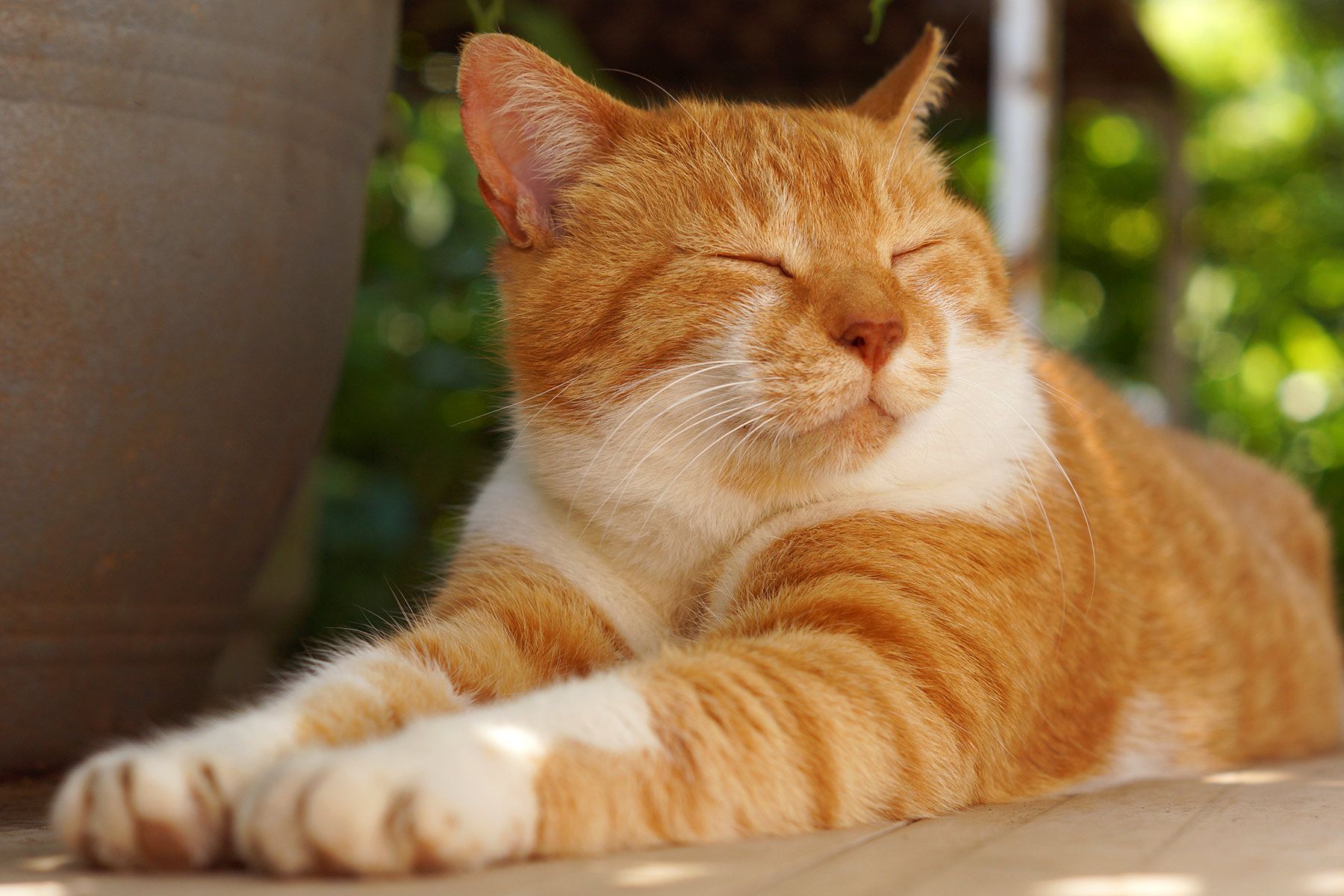 The shelter took to Facebook to share the unimaginable and heartwarming story of an owner rediscovering his cat. "As he perused the kennels, he stopped to examine one of our friends a little more closely and when the cat turned to face him, Theron erupted with joy," read the post, "This was his Cutie Pie! Theron's camera roll was full of pictures of Cutie Pie, leaving no question that this reunion was the real deal!"

Theron was ecstatic to walk away with the first feline love of his life, and the Bangor Humane Society was eager to help them reunite. "We want to reunite as many animals as possible with their owners, and it's an honor to keep them safe until that can happen," wrote the organization on their social media pages. Many pets do not return to their owners if they are not ID'd or microchipped, so take care of your pets safety!