The North Aral Sea, which borders Uzbekistan and Kazakhstan, is seeing a much-needed restoration of life after a long period of decline. After an $86 million project from the World Bank, which helped repair dykes and construct an 8-mile dam, the water levels have risen 11-feet in just seven months' time.

The Kokaral Dam has been the catalyst for a resurgence of its ecosystem. Local fish stocks have increased and disease rates from the formerly contaminated water have gone down. 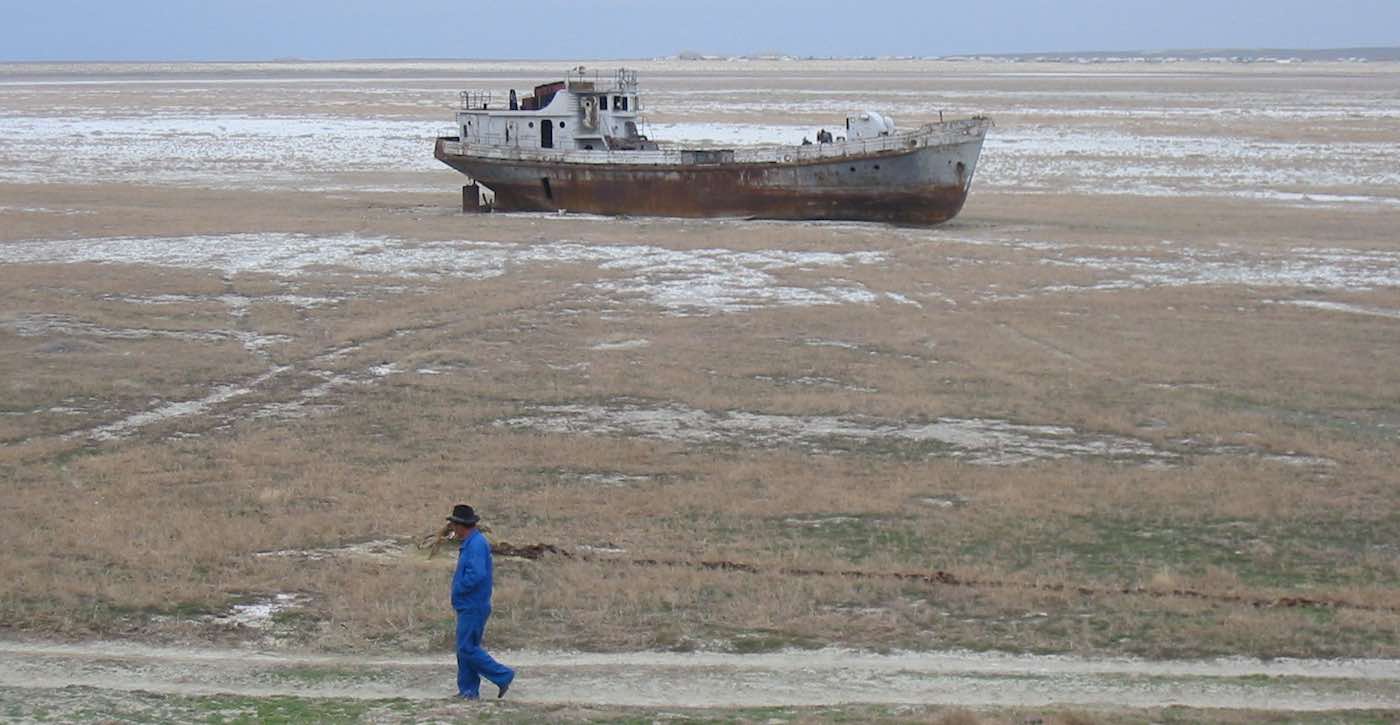 The freshwater lake was formerly the fourth-largest on Earth until Soviet irrigation projects began in the 1960s. The salinity of the water increased which killed many fish species.

Since the damn was built, however, the salinity levels have returned to normal and fish stocks have seen a rampant return. Because many of the surrounding communities depend on fishing for their livelihoods, this restoration effort has allowed for a 600% increase in catch limits from 2006 to 2018. 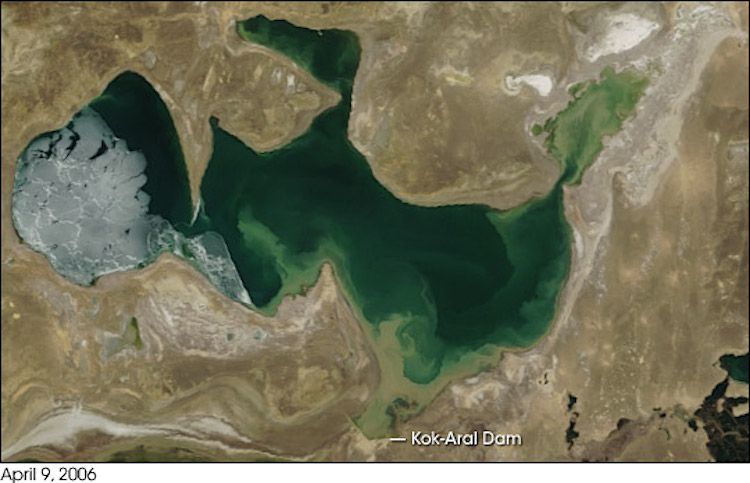 The World Bank is now following up with a new project: restoring the delta and wetland habitats on the Uzbekistan part of the Aral Sea. Fisheries, ranching, and farming, in the area all benefit from improved wetland and delta habitats. Farmers can begin to irrigate their crops with the water again since salinity has returned to normal levels.

This project proved that “anthropogenic ecological damage can be reversed by human intervention.”