Man Creates 'Blessing Box' To Give Back To Community

One Pueblo West man was at a loss for how to help his community during the holiday season. George Davis retired with his wife about three years ago, moving to the area shortly after. Davis immediately began volunteering within his new community with the organization Meals on Wheels. He also handled a label working at the Soup Kitchen in the winters. When coronavirus hit, his love for helping had to be put on hold as they figured out how they would proceed in retirement. 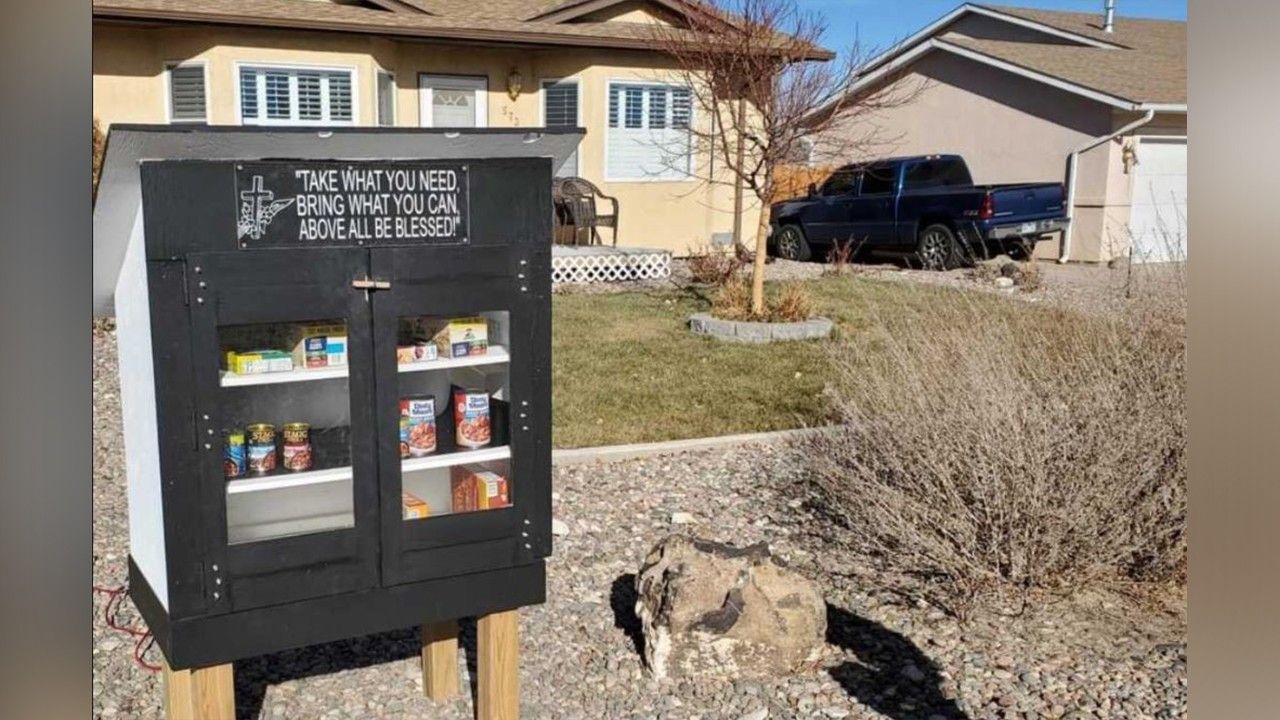 "Me and the wife, we’re retired and wanted to be careful until we get on the other side of this thing,” Davis lamented. “But you watch the news every day, and they are showing people struggling and hurting — it broke my heart. I felt guilty because I couldn’t do volunteer work. I felt like I had to do something."

Do something he did. He created a Blessing Box to be placed in the community. The box would contain necessities like clothing, toiletries, books, toys, school supplies, and more. He placed the box in his front yard, posted it on some local Facebook pages, and soon the box was filled with donations. 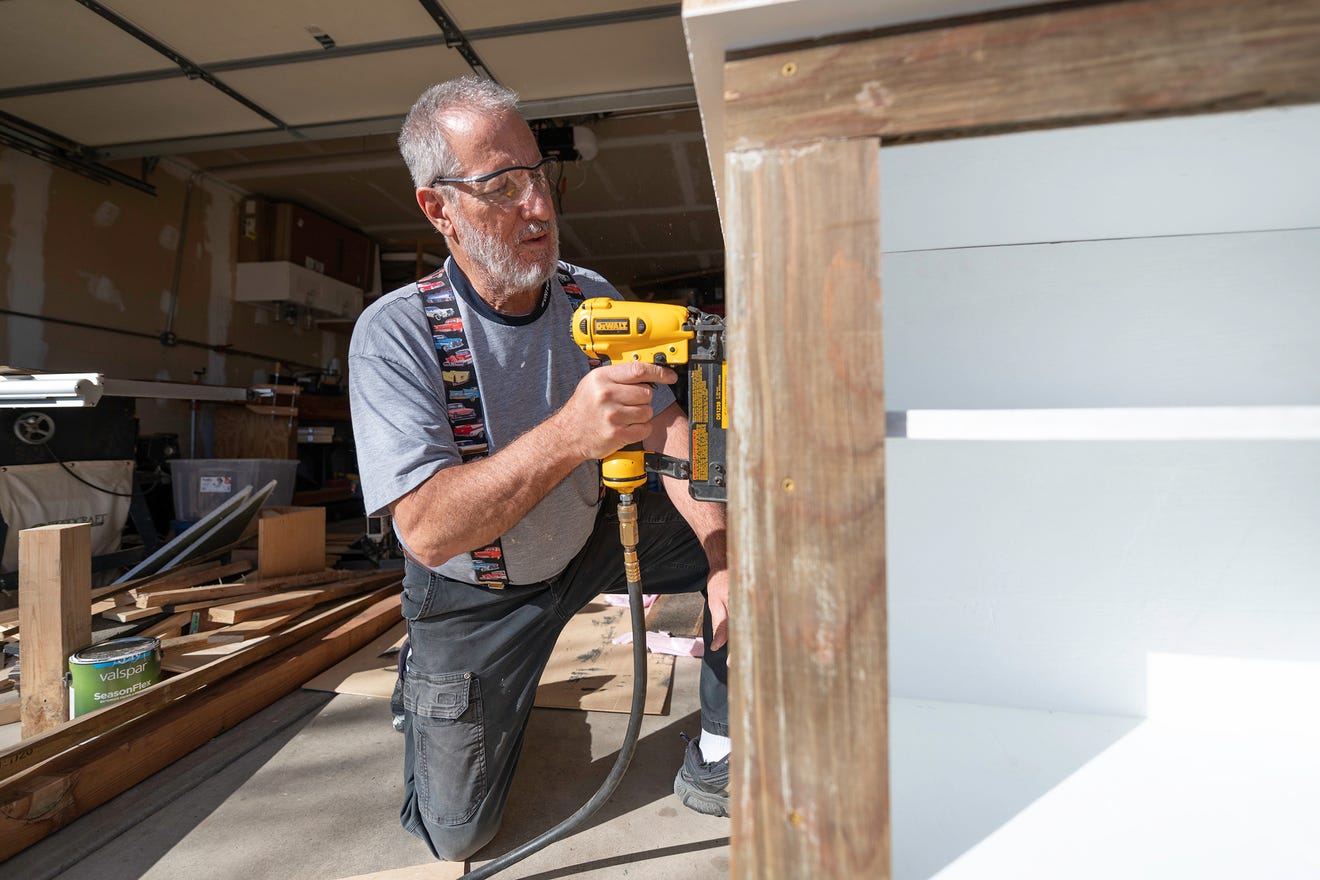 "It was overwhelming — it’s a wonderful feeling to see something happen,” said Davis. “Seeing everyone in the community come together."

He has so many donations that some gifts have been stored beside the box, and even in his garage. Because of the generosity, Davis is currently working on making more for the surrounding areas. He hopes to see people benefitting from the box soon.

“It’s not locked, and you can take whatever is in the box, no questions asked. Some people who donate ask if people will hoard the contents of the box, but I’ve found quite the opposite. People are afraid to take too much, I’ll see people take one or two cans and leaving."

The people of Pueblo have Davis to thank.