Losing a stuffed animal can be heartbreaking for a little kid, but for Carter Perry, it might have been the best thing for him and the pretend puppy. The six-year-old boy lost his favorite puppy dog toy (who is aptly named 'Stuffy-Puppy') when he was out with his mother in Maine. Caitlyn Brundage, the owner of Lavish Dog Day Spa,  found the dog as well as a community Facebook post searching for it. She decided to give the animal a much-needed spa day. 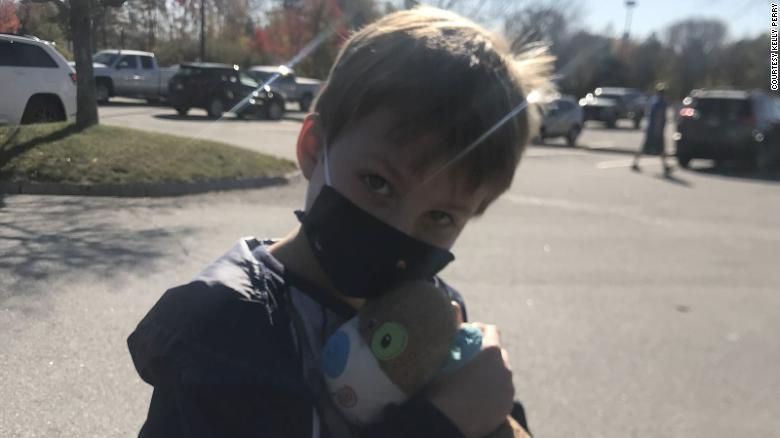 The dog received a bubble bath, grooming session, and a big blue bow during the treatment. She also snapped a few pictures to send to Carter so that the little pet owner wouldn't need to worry about his beloved toy.

"At the end, when he [Stuffy-Puppy] was sitting on the reception desk, I posted a picture that said, 'oh, he's all ready to be picked up, he was a good boy," said Brundage. 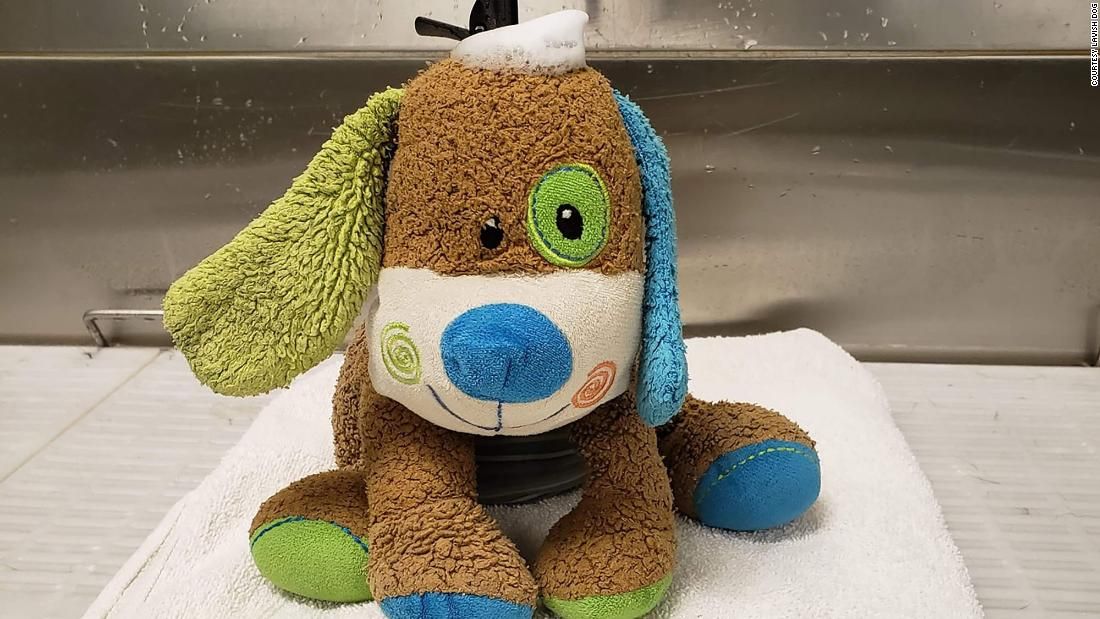 Carter and his mother, Kelly Perry, arrived the next day to pick up the new and improved puppy dog. They had both seen the images online and were eager to see his transformation. Carter was, according to Kelly, torn up about the loss, but was ecstatic to be reunited with the animal.