Over 150 different exotic animals from the Orange County Zoo in Irvine Regional Park are now being held at the Santa Ana Zoo. No thanks to the Silverado and Blue Ridge wildfires, the animals needed to be immediately evacuated to somewhere safe. About 25 county staff and 12 city staff assisted in the great migration, though it wasn't easy. Some of the moved animals included bears, mountain lions, Madagascar hissing cockroaches, and desert hairy scorpions. 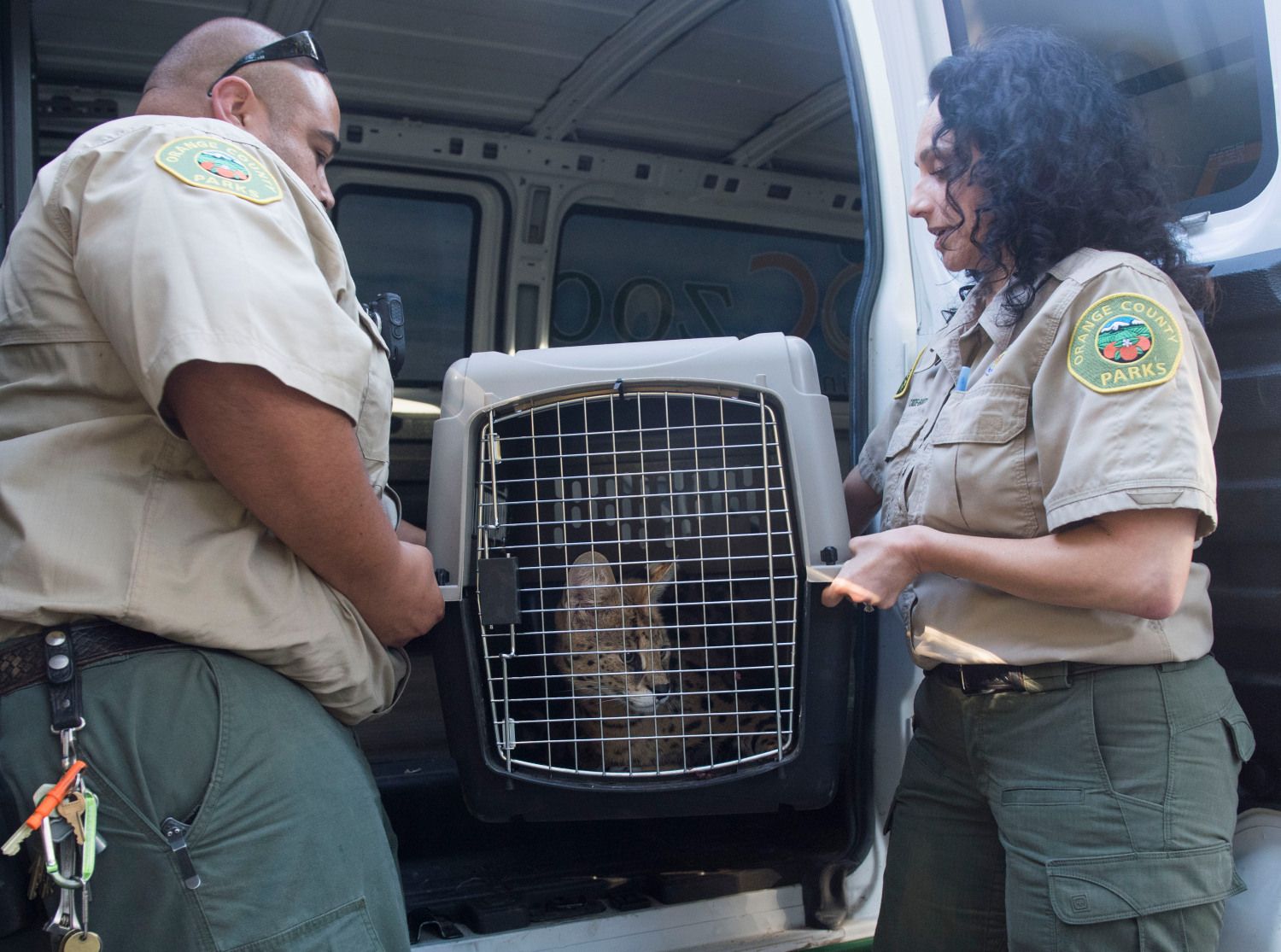 The animals will not be housed together with the other animals who were previously in the zoo. Instead, they'll be getting their own area in an off-exhibit holding as well as additional indoor spaces. These distanced locations will be able to provide the animals with safe and adjustable homes for the time being. They will be held here until it is deemed safe for them to return to the original Orange County Zoo. 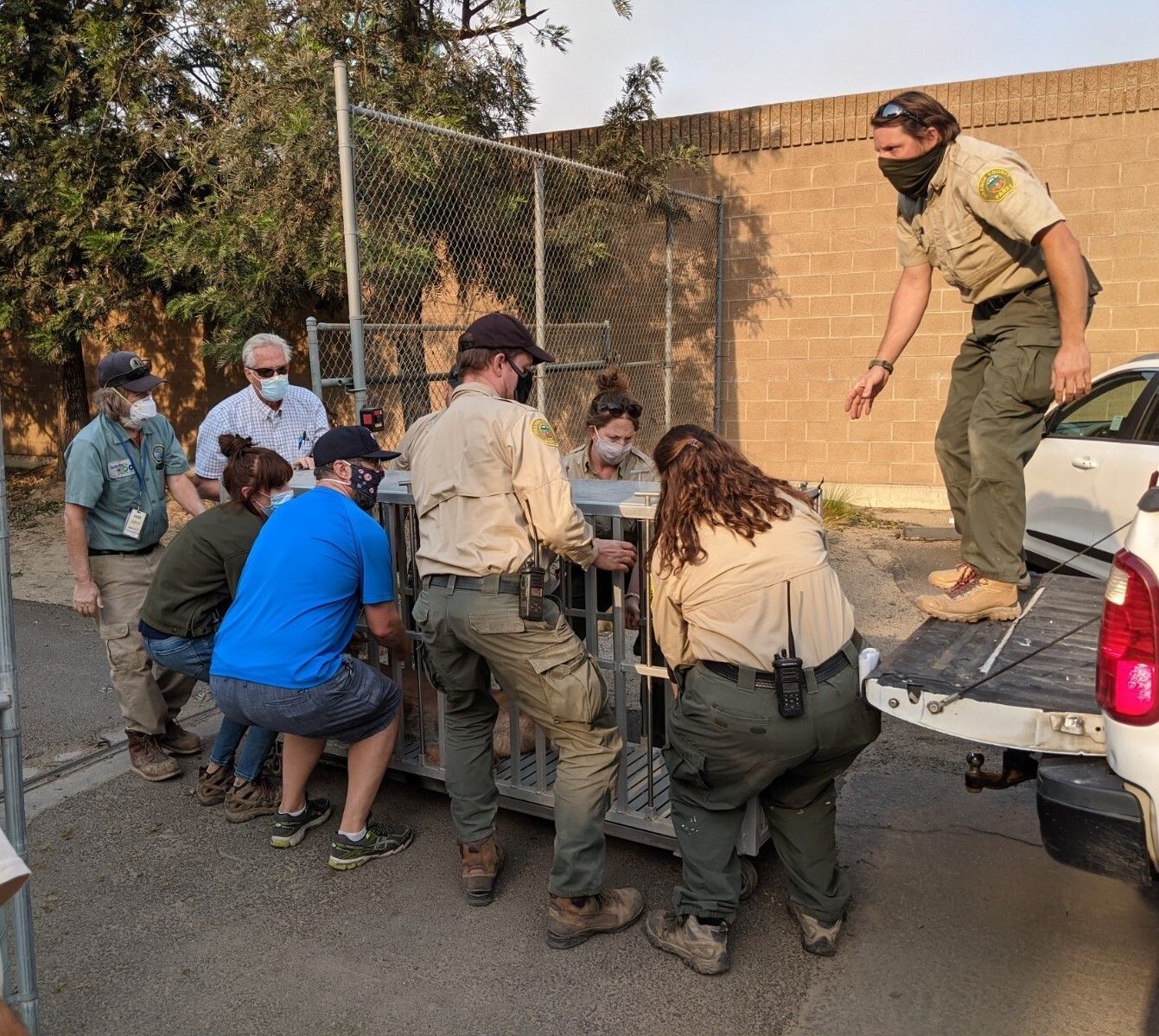 This isn't the first time the zoo has been evacuated due to a natural disaster emergency. In 2017, the Orange County Zoo moved a lot of its animals to the Santa Ana Zoo due to a Santiago fire that threatened the zoo. Both zoos have also stated that they are willing to help the other out in a time of crisis because the animals are always the top priority for these wildlife lifesavers.