Ilana Glazer Is Pregnant With Her First Child

Ilana Glazer, famous for her hit show Broad City, is pregnant with her very first child! She and her husband David Rooklin confirmed to Entertainment Weekly that they were happily expecting in 2021. The pregnancy also perfectly fits in with the promotion of her newest horror film, False Positive, which follows a woman as she tries to get pregnant.

"The film tells the story of Lucy and her partner Adrian who, on a quest to become pregnant, end up working with a fertility specialist, Dr. Hindle," described EW, "As Lucy's belly grows, so do her suspicions that not all is as it seems at Dr. Hindle's disquieting clinic." 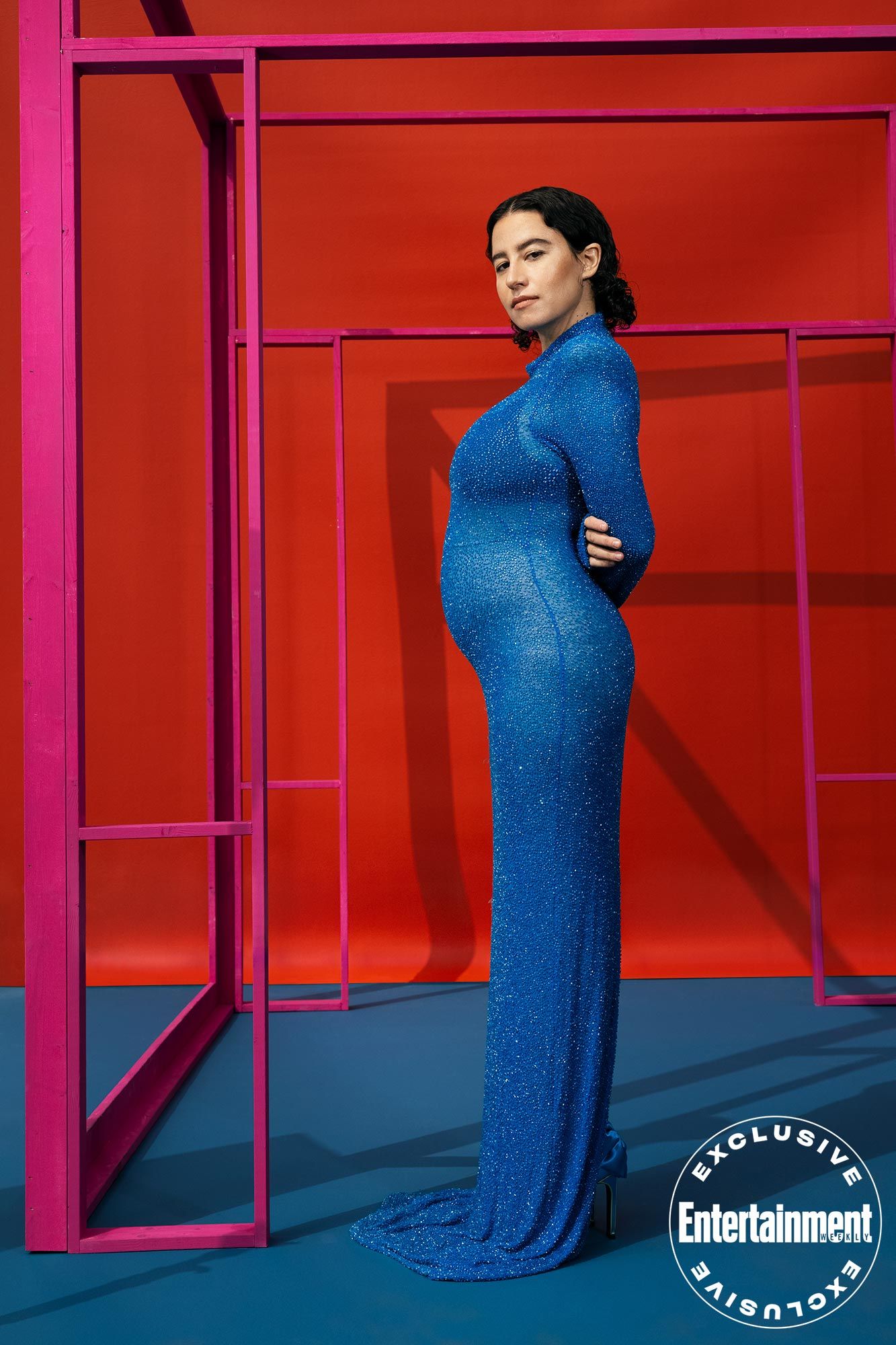 Thankfully, Glazer doesn't feel as terrified as her character in the film does, though she does think it's funny things turned out that way!

"This was not supposed to happen this way, but it's just so eerie and cosmically funny that it has. I'm lucky; I'm in control, unlike our protagonist. I don't feel like I'm having the rug pulled out from under me in any way," she commented on the crazy coincidence. 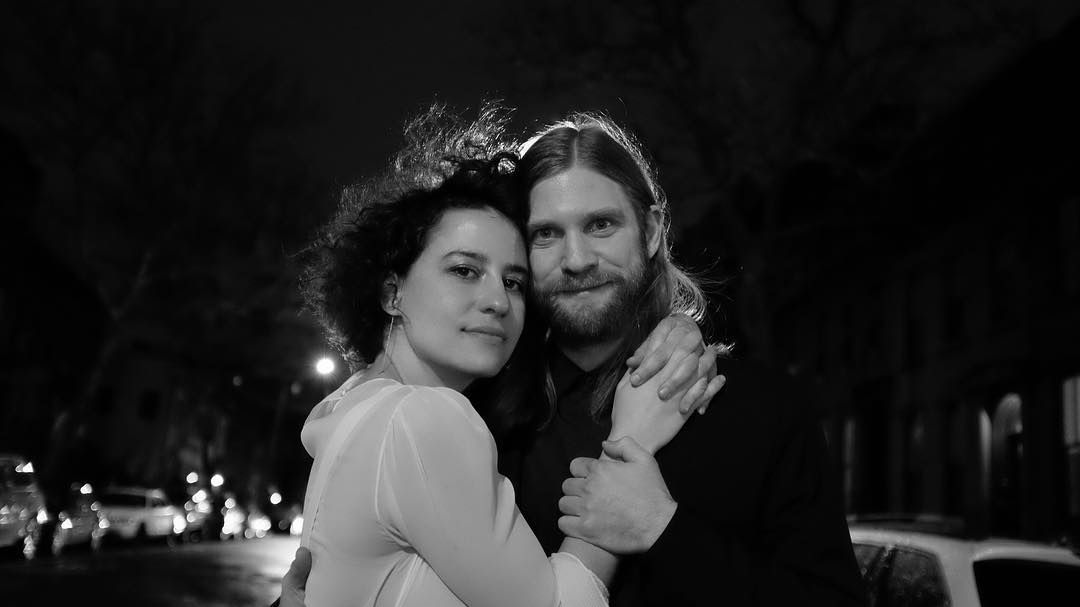 Glazer is one-half of the comedy queens who starred in, wrote, and produced the show Broad City. Abbi Jacobsen is her BFF both on the show and in real life, so it's likely that her friend is ecstatic for the new baby on board.

David and Ilana met in 2012 and quietly got hitched in 2017. David is a scientist while Ilana is an actress and comedian. Congrats to the happy family!