Hero Jumps In Water to Save Toddler Crash Victim

Jonathan Bauer didn't expect to be jumping off of a road and into the water when he woke up on May 2nd, but after seeing a little girl struggle for her life, he knew he had to do something. Dropping between 25-40 feet into the water below, Bauer overcame his fear of heights to save a life. He and his daughter were returning from the store when they were stopped on a five-car pileup over Maryland’s Assawoman Bay. 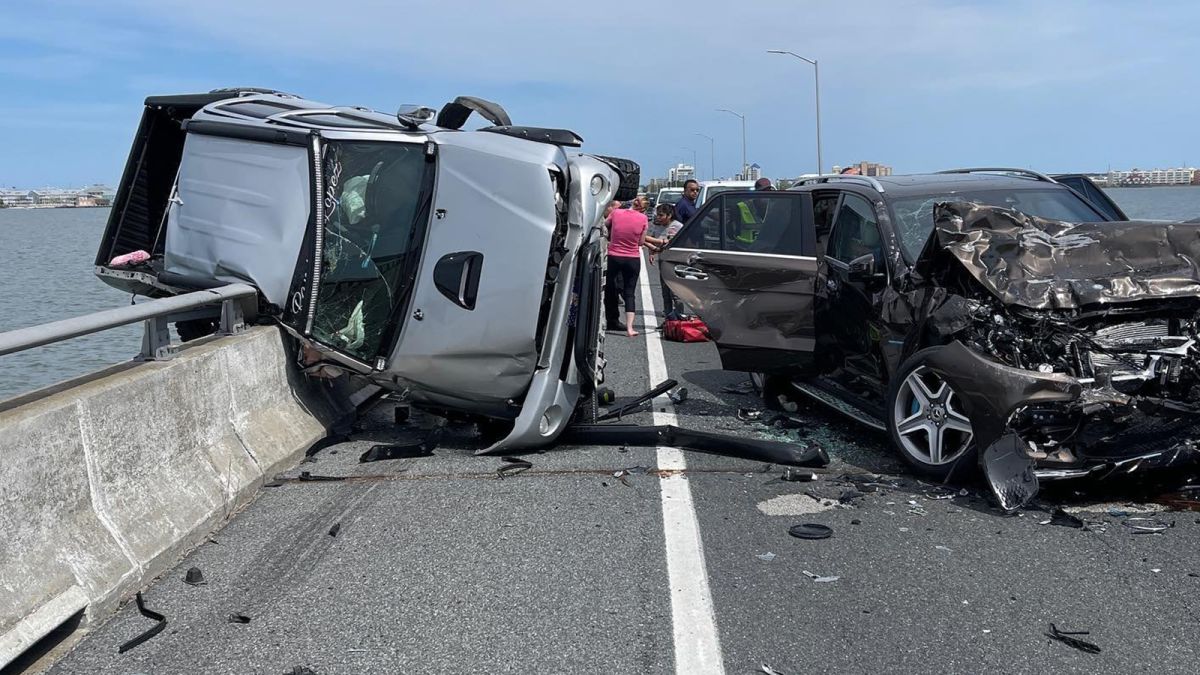 Apart from the eight people injured, Bauer noticed a pink blob floating in the water. It was unmistakably a parent's worst nightmare...a child!

"I looked over and I saw the car seat, some other items, and then about six feet away from the car seat, I saw the little girl and she was on her back floating perfectly on her back, arms moving, legs kicking," he recalled in an interview. "She had flipped over onto her stomach and her face was in the water." 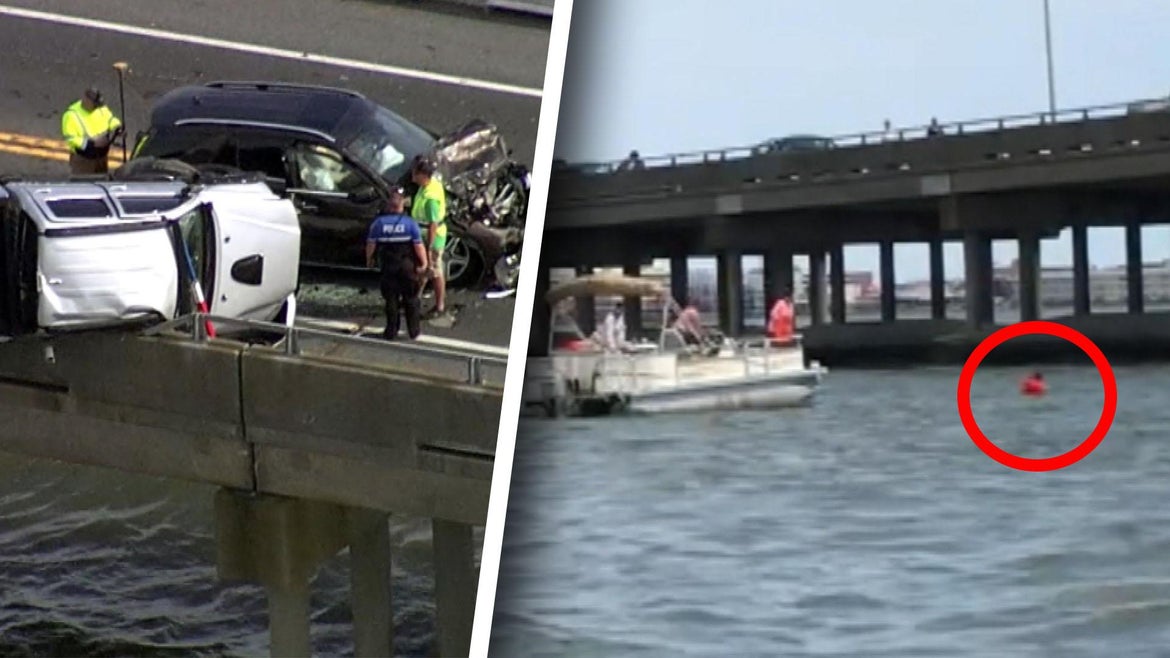 Bauer yelled to his daughter to pull over one of the emergency responders. He then took off his shoes and dove down, his feet first. He was able to get his bearings quickly and pull the girl above water. Nearby boaters helped get them to shore, and it wasn't long before the toddler was whisked away to Johns Hopkins Children’s Center in Baltimore. Thankfully, she is expected to make a full recovery.