Goodwill Employee Finds $42,000 And Gives It All Back

One Oklahoma Goodwill employee had the shock of a lifetime when she discovered several wads of $100 bills wrapped up inside a few old sweaters. After alerting some other employees and counting out the cash, the store realized that they had uncovered about $42,000 in their thrift store. Andrea Lessing was the first to spot the treasure while going through donations, and she knew she had to take the high road on this find.

The shop, located in Norman, Oklahoma, used some identifying information found inside the coat to track down the owner of the lost cash. Andrea certainly deserved a cut of the cash, and so the owners gave her $1000 for her act of kindness. They had totally forgotten about the money when they donated the old box of sweaters, and their bank accounts almost paid the price for it... literally! 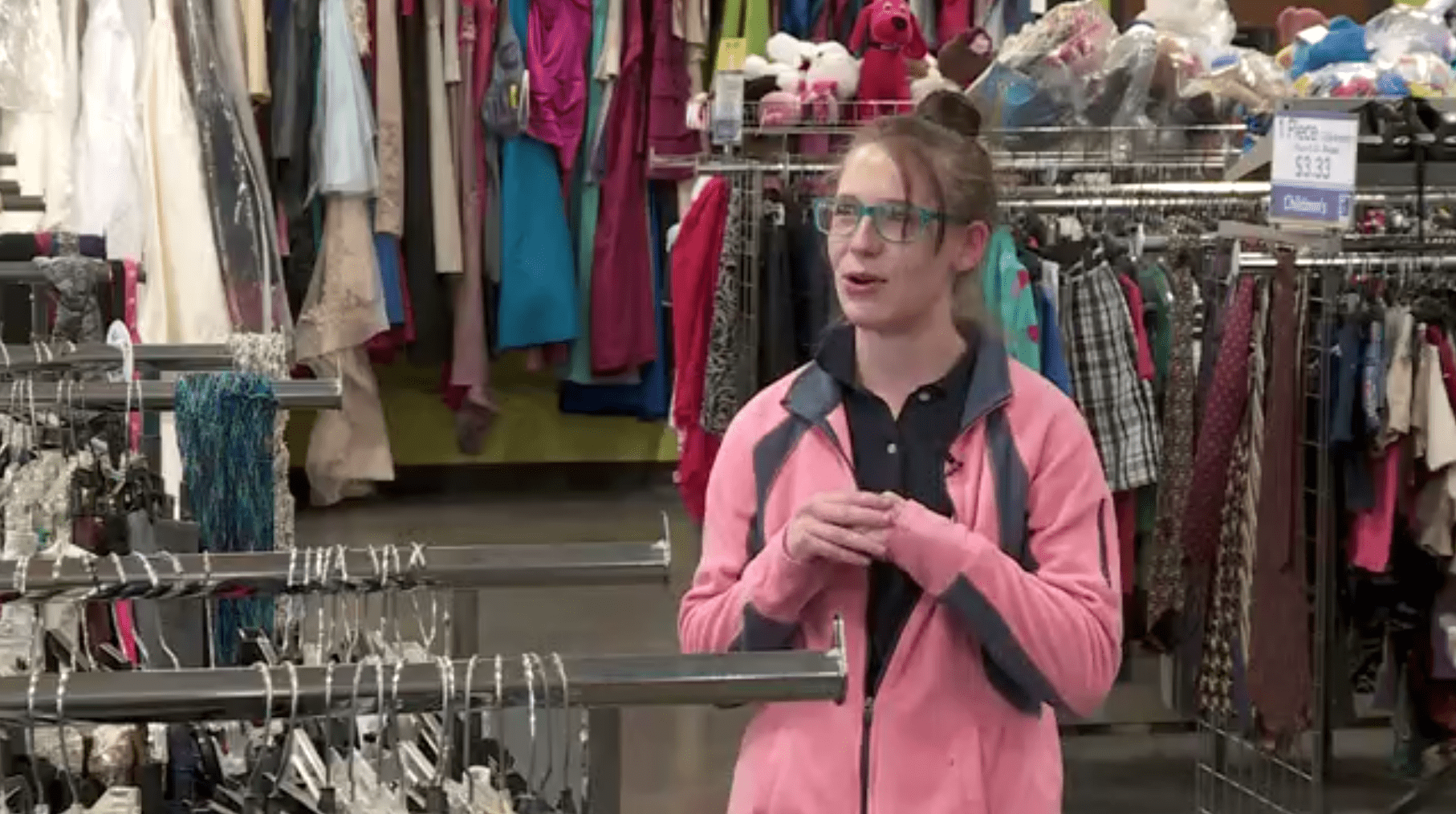 Lacey Lett, the Director of Communications at Goodwill Industries of Central Oklahoma, said that Andrea is enjoying the reward money generously given by the folks she helped out.

“Since we gave her the reward on Thursday... I spoke to her yesterday, and she is still in shock—and awed by their generosity," recalled Lacey.