Do The World A Favor, Handle Animals Properly

Keep an eye out for animals that are raising their babies and leaving their nests! Right now is the most dangerous time for animals to exist in the modern wild. 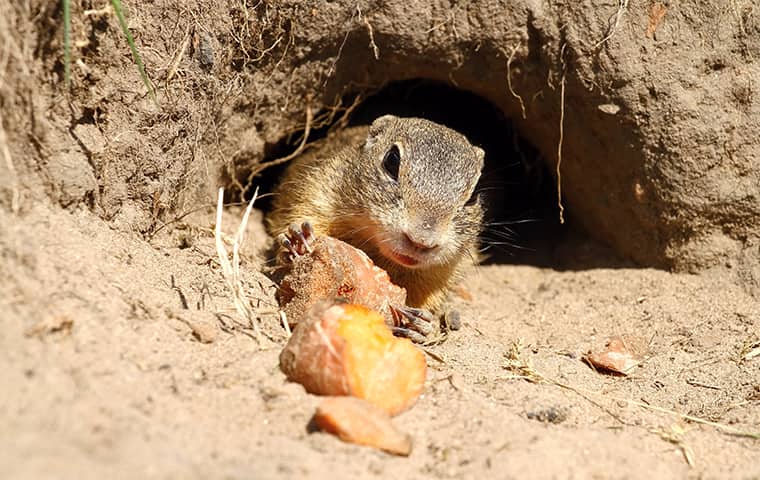 If you're one of those people that likes to look around when they go outside, you might have noticed that there are more wild animals roaming the world than there were last year, and the year before.

This is usually the busiest time of the year for conservationists and wildlife protectors because it's both mating and moving season for wild animals. These individuals are receiving dozens of calls per day from people who could have simply Googled what to do.

These folks are extremely busy, and they most likely won't have time to swing by your beach-house and play exterminator for you. So, here's what to do when you run into some wild animals that roam your area and you don't want them to get too friendly with your property. 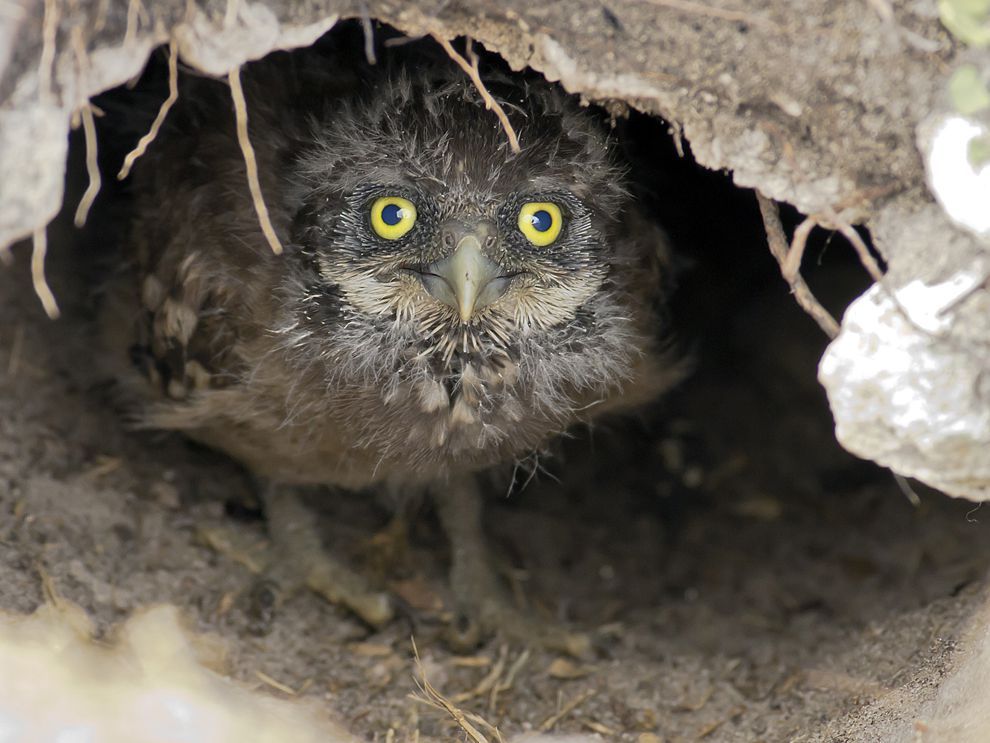 First off, just because a young animal is roaming around your property doesn't mean that the animal is sick, injured, or abandoned. Mother animals will leave to find food and let their babies roam free for a little bit. The mother will come back.

Under no circumstance should you move the baby animal, and you should absolutely never bring the animal into your home.

If you suspect that animals are living under your home and you don't want them to be there, you should seal off the entranceway.

If you don't want wild animals around your house at all, make sure that you seal and secure all food waste and pet food that is either inside one of your trash cans or outside of your house.