Cycling 200 miles would be an incredible feat for anyone to achieve, but doing it all while riding a child's tiny pink bike? That's a father's dedication. The bike was only about $20 and had 12-inch wheels, but it was enough to ride. Over the course of six days, a man by the name of Wesley Hamnett rode a bike all the way from Glasgow, Scotland to Manchester, England. The father of two was hoping to raise money for charities that had helped his ailing grandfather a year prior. 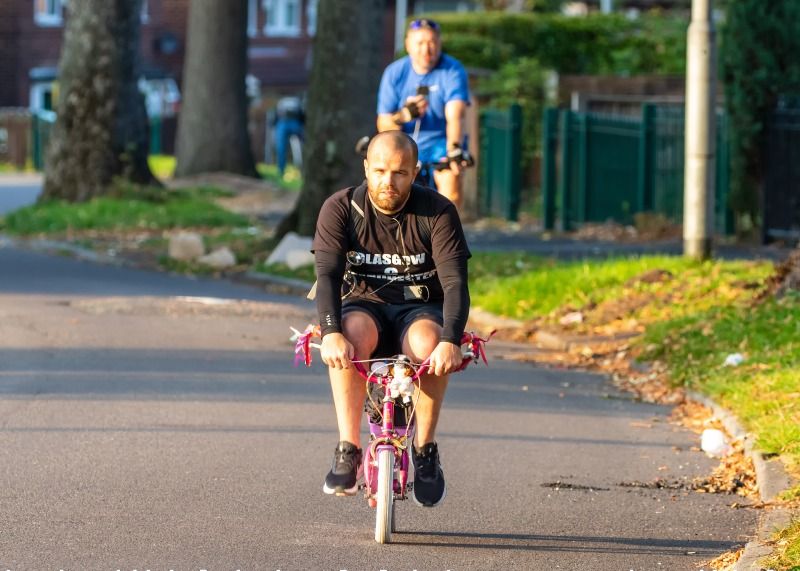 The fast father wasn't always planning on 200 miles. It was originally supposed to be closer to 1,250 miles, traveling all the way from Russia to his home in Lancashire. When the pandemic hit, he was forced to reconsider his plans. He changed his destinations from Glasgow to Manchester while cycling his child's bike, just for a bit of fun. After several days, a six-hour long stretch, and eight busted tires, he finally finished his route. 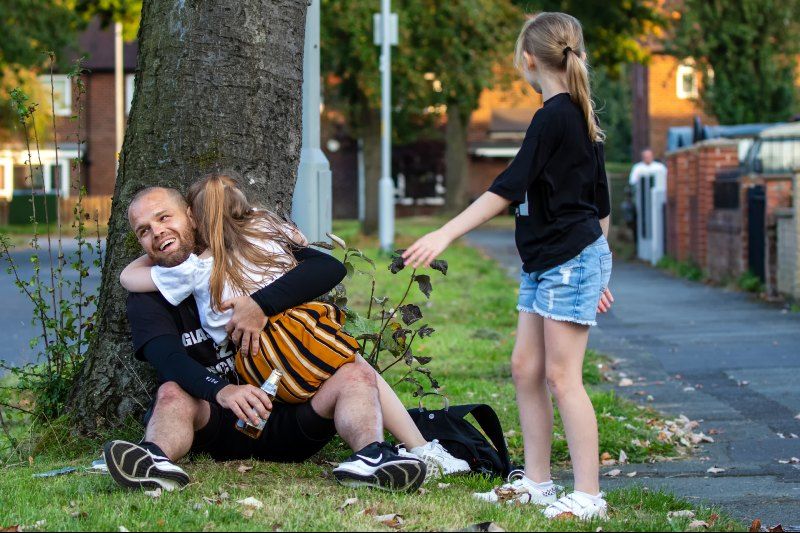 "We’ve gotten so much incredible support on this journey," he said, "and none of it would have been possible without the bike."