Leave it to kids to cause problems at work, especially when it comes to the Conway family. Claudia Conway is a fifteen-year-old and daughter of former Trump advisor Kellyanne Conway. Despite growing up in the home of two political parents, the teenager has shown that she doesn't share their publicized views. She has taken to TikTok to tell the viewers some behind the scenes details of her parents and the administration. 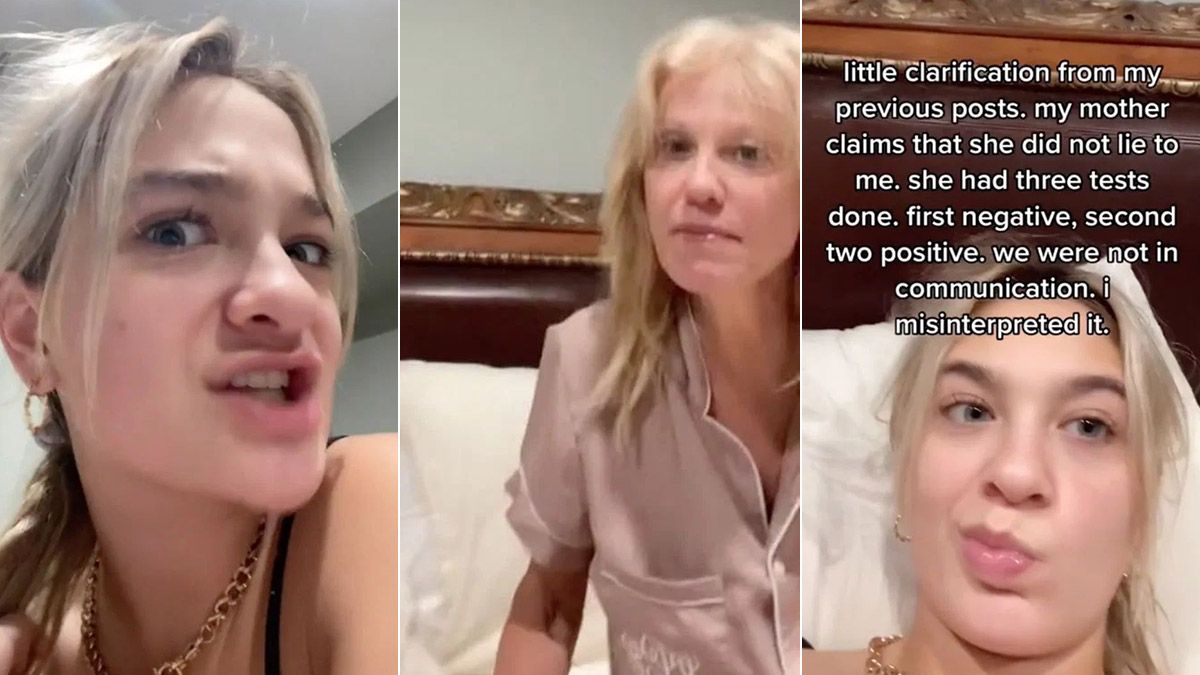 The teenager has over one million followers on the video app TikTok. Usually, on her account, she will mock the president and his political moves. She also has accidentally (or perhaps on purpose) publicized details of her mother and father, both of whom are in politics. For instance, she blasted Kellyanne and Trump after the two caught coronavirus from a public gathering. According to Penny CS Andrews, a communications expert "She's an important political figure in her own right and has a bigger and more relevant audience than most mainstream journalists and broadcasters." 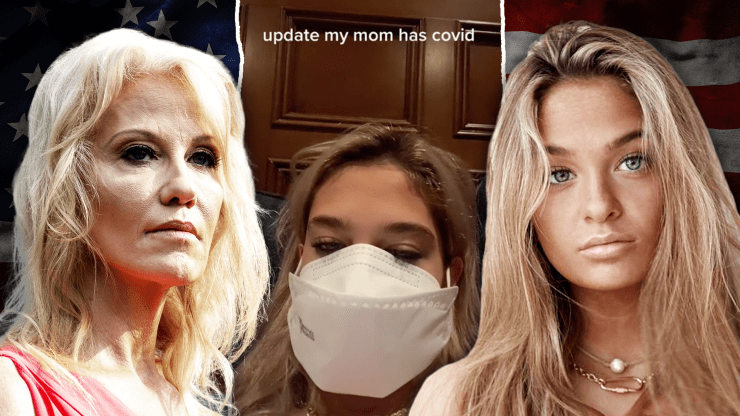 The teen has been using her platform to connect with audiences about important issues in politics as well as reminding those over 18 to go vote this coming November. She has also made insider claims that the President's condition is worse than the media is letting on and that the entire thing might be a cover-up. For now, we'll just have to keep scrolling to find out what happens next.