The Fourth of July is coming up, and Merrick Pet Care wants you to be able to share your annual BBQ with the smallest member of your family, your dog. 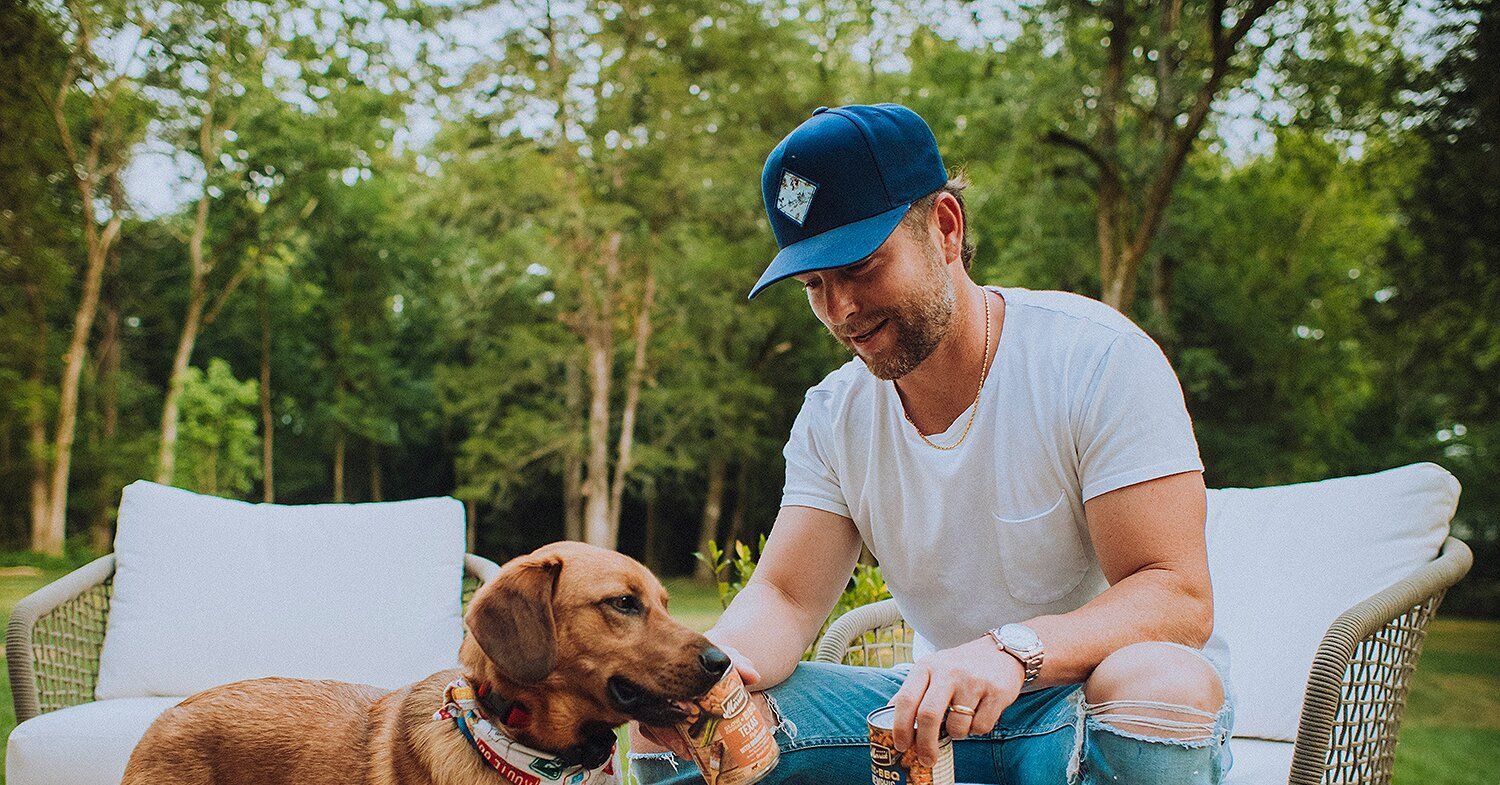 Merrick Pet Care teamed up with country star Chris Lane to create a batch of slow-cooked BBQ dog food recipes so they can enjoy the festivities this year as well.

These cans of dog food are completely smoke-free, carbon-free, and free of all other things that dogs shouldn't be consuming even though it is okay for people to consume them.

Together, Merrick and Chris Lane intend to make this Fourth of July a bit more positive around the board, particularly for rescue dogs as well.

Chris Lane and Merrick are leading a campaign called BBQ4Good to raise money for animal shelters in America. 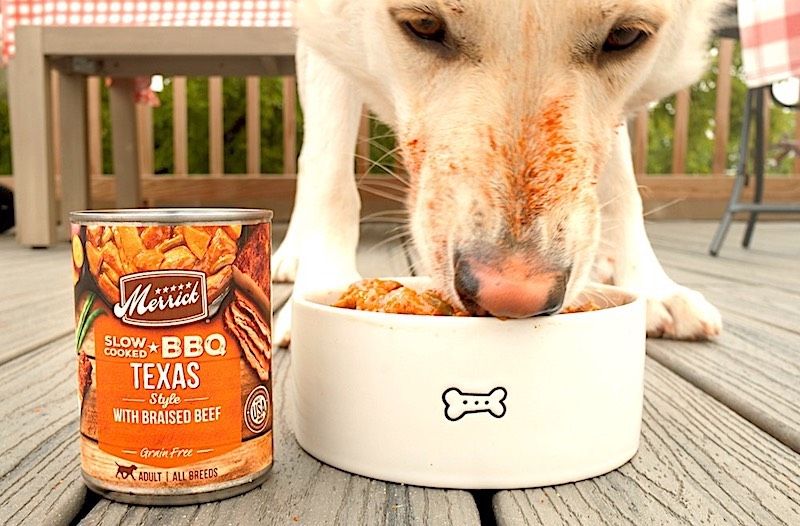 All you need to do is order food from any restaurant (but if you want to stay consistent with the whole "giving back" thing, order from a Black-owned spot near you) via DoorDash and use the promo code BBQ4Good from now until July 4th.

For every order that uses the promo code, Merrick will make a $1 donation to the North Shore Animal League America. This is a no-kill animal rescue organization that has been helping heal and relocate homeless pets in America for 75 years.

Evidently, Chris Lane's heart melted when he adopted his shelter dog, Cooper, and that inspired him to push for better animal shelter conditions nationwide.