More than 70 conservation, farming, and land management organizations have formed an alliance that is currently working to lobby the Morrison government. They're asking for $4bn of stimulus money which would be used for employing over 50,000 people and also save the earth. It would take about four years to plant trees, remove weeds, and restore natural lands. 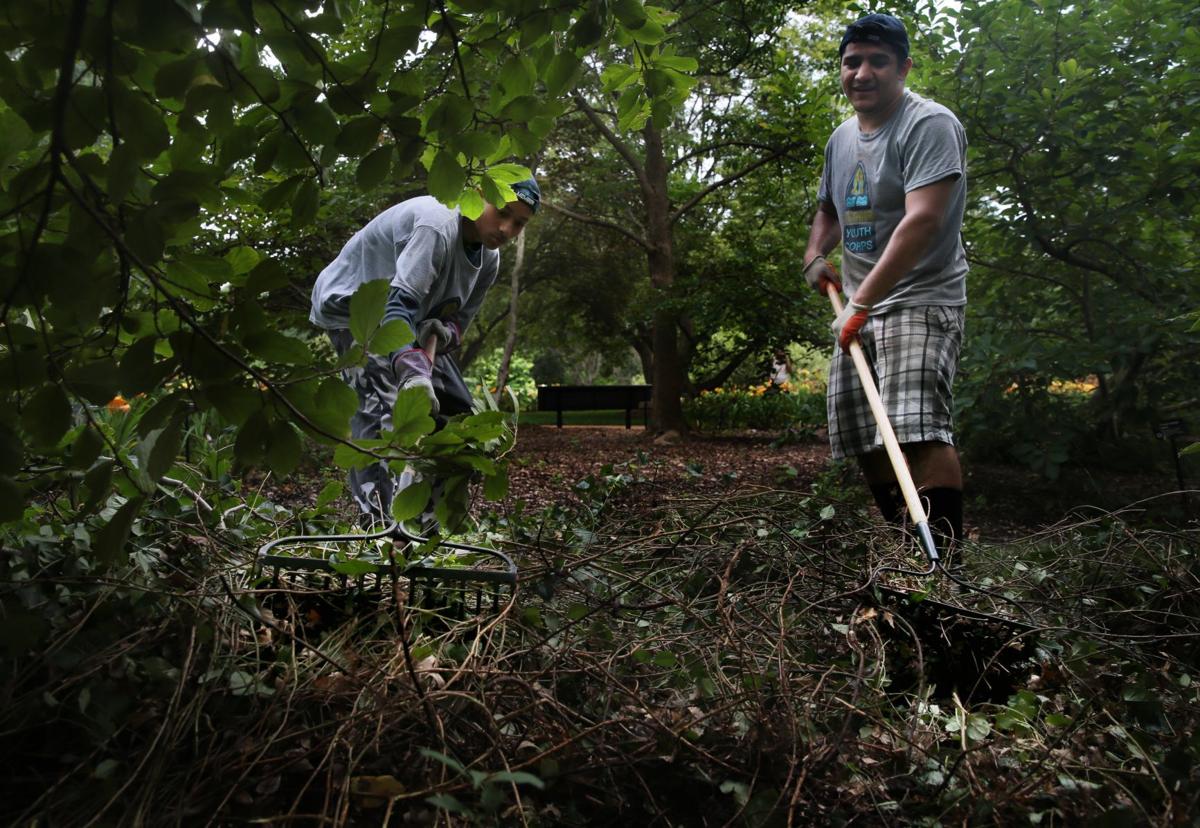 This wouldn't be a detrimental cost, in fact, it would be beneficial. Welfare costs would be reduced to about $620 million. In turn, the increase of economic output would create about $5.7 billion. Several studies showed that stimulus benefits for the environment would be a great help to the country as well as those suffering from job loss amidst COVID-19. 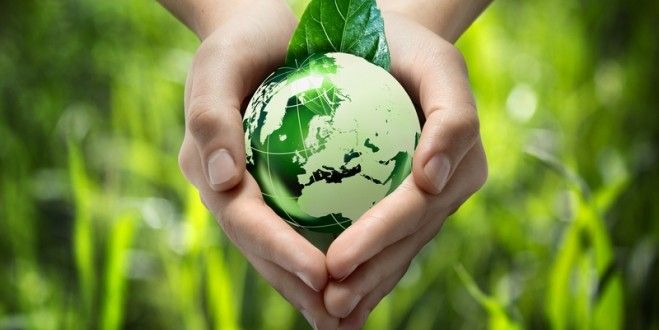 "For regional areas, the ability to provide temporary employment for workers displaced from other industries can reduce the loss of workers to cities and keep young people connected to the workforce," said deputy director of Pew Charitable Trusts, Pepe Clark.

Pew Charitable Trusts has heavily supported a report that pushed for the stimulus. 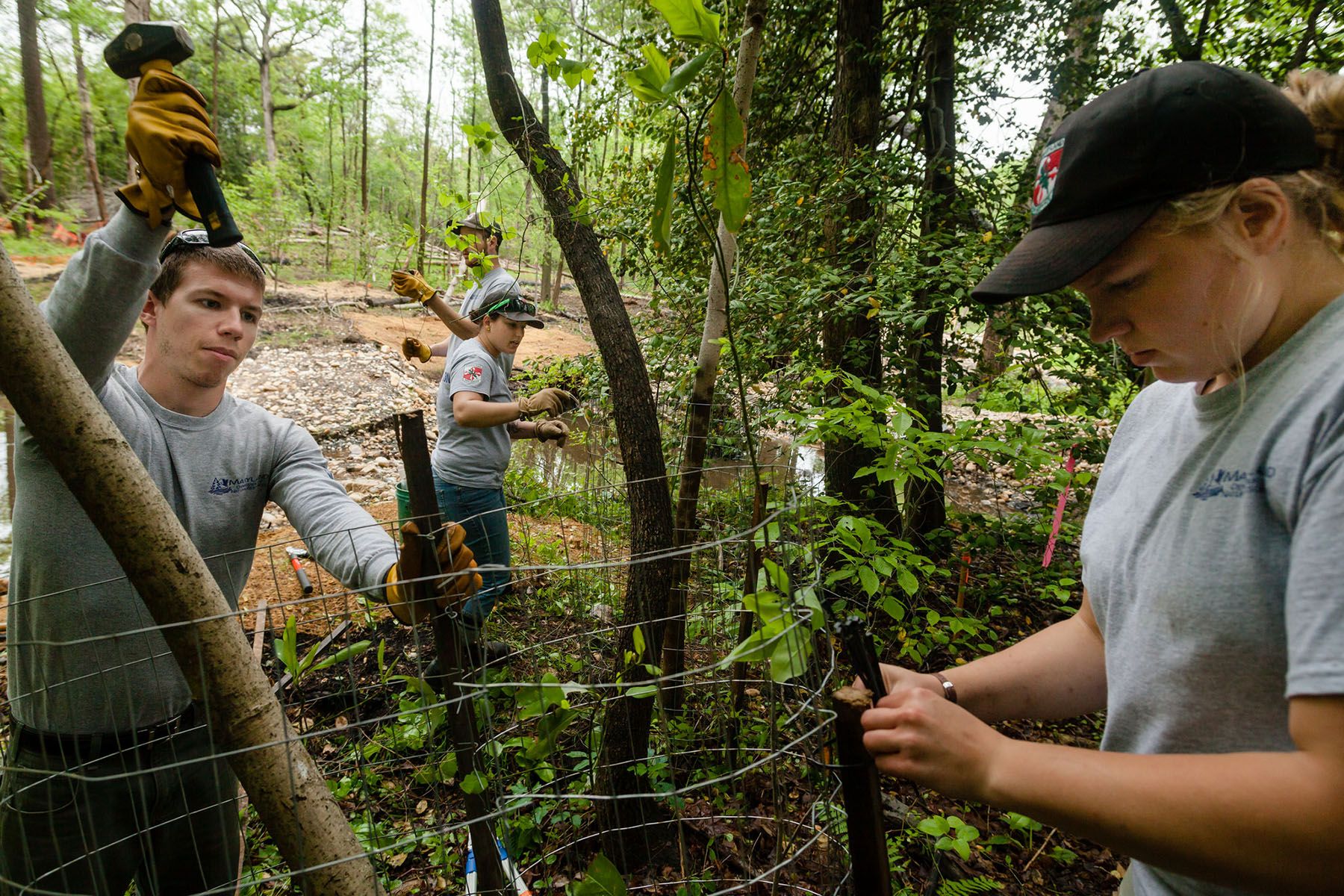 Many locations around the world have committed to creating a better Earth after COVID-19.  For example, the New Zealand government has already devoted over $1 billion for a wide array of environmental projects that would make about 11,000 environmental jobs. The Australian Land Conservation Alliance has also announced plans to create nature jobs across the continent.