'Hello, have you noticed the condition of your front porch wrought iron? It’s become quite an eyesore for the neighborhood. Perhaps a coat or two of paint to deal with the rust," wrote 'A concerned neighbor' in a note left on the doorstep of Lori Fitzgerald's grandmother.

After living in Charlottesville, VA for decades, her grandmother had a wealth of stories to shock her, but this one took the cake. She lived alone at the time at age 83, concerned about contracting the coronavirus from her family. Most of the elderly woman's closest relatives had already caught the deadly worldwide disease. 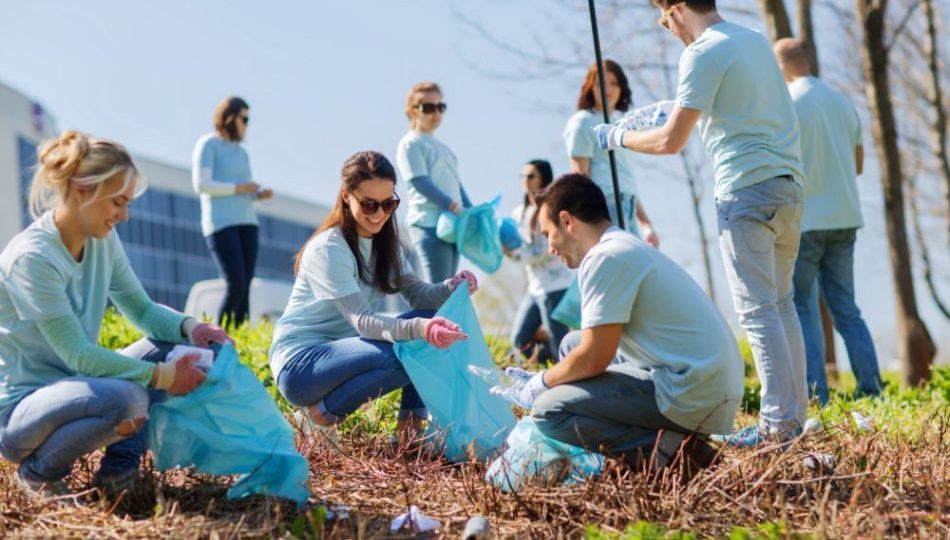 Lori's father had planned to tackle this issue for the grandmother anyway, but he had sadly passed away from the virus before he could get to it. Steve Drewry died only a few days prior to the note being sent.

“We literally got this, I want to say it was like, a day or two after my father passed away," lamented Lori, "So not only were we dealing with the death of my father, now we were dealing with a concerned neighbor about a porch that at that time, was not our concern." 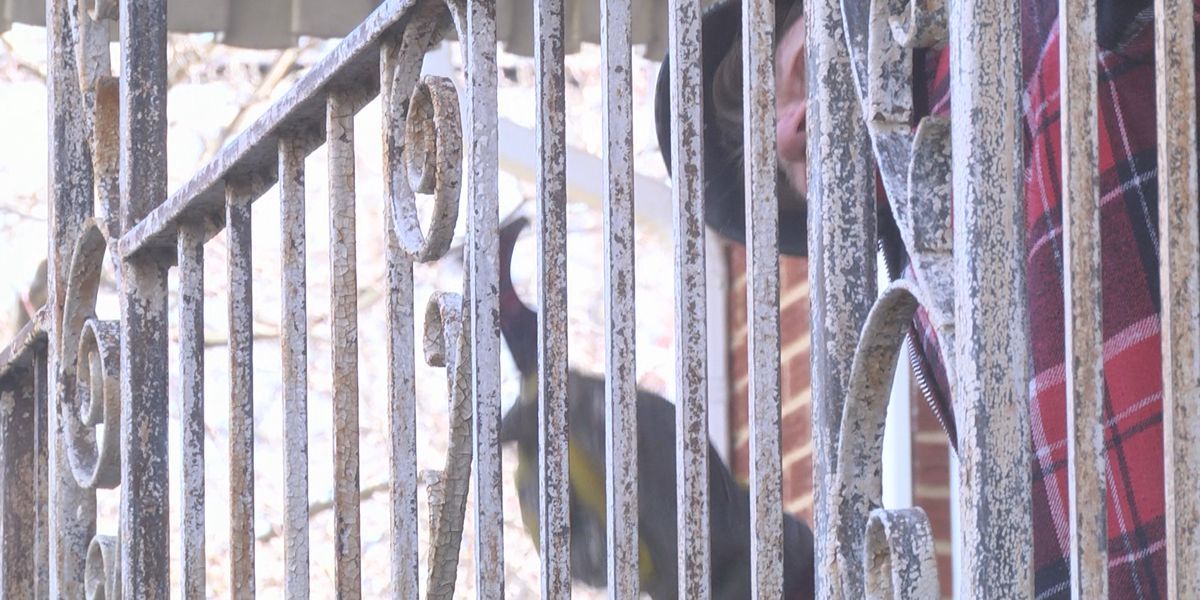 Thankfully, the community handled the issue for Lori and her family. People came from the neighborhood and nearby communities to paint, refurbish, and upgrade the home. There were even donations from local businesses like Domino's and Happy Little Dumpsters. The family earned about $300 in donations, all of which are being donated right back to landscaping and repairs at the Blue Ridge Area Food Bank.

Giving back has never been so delightful!