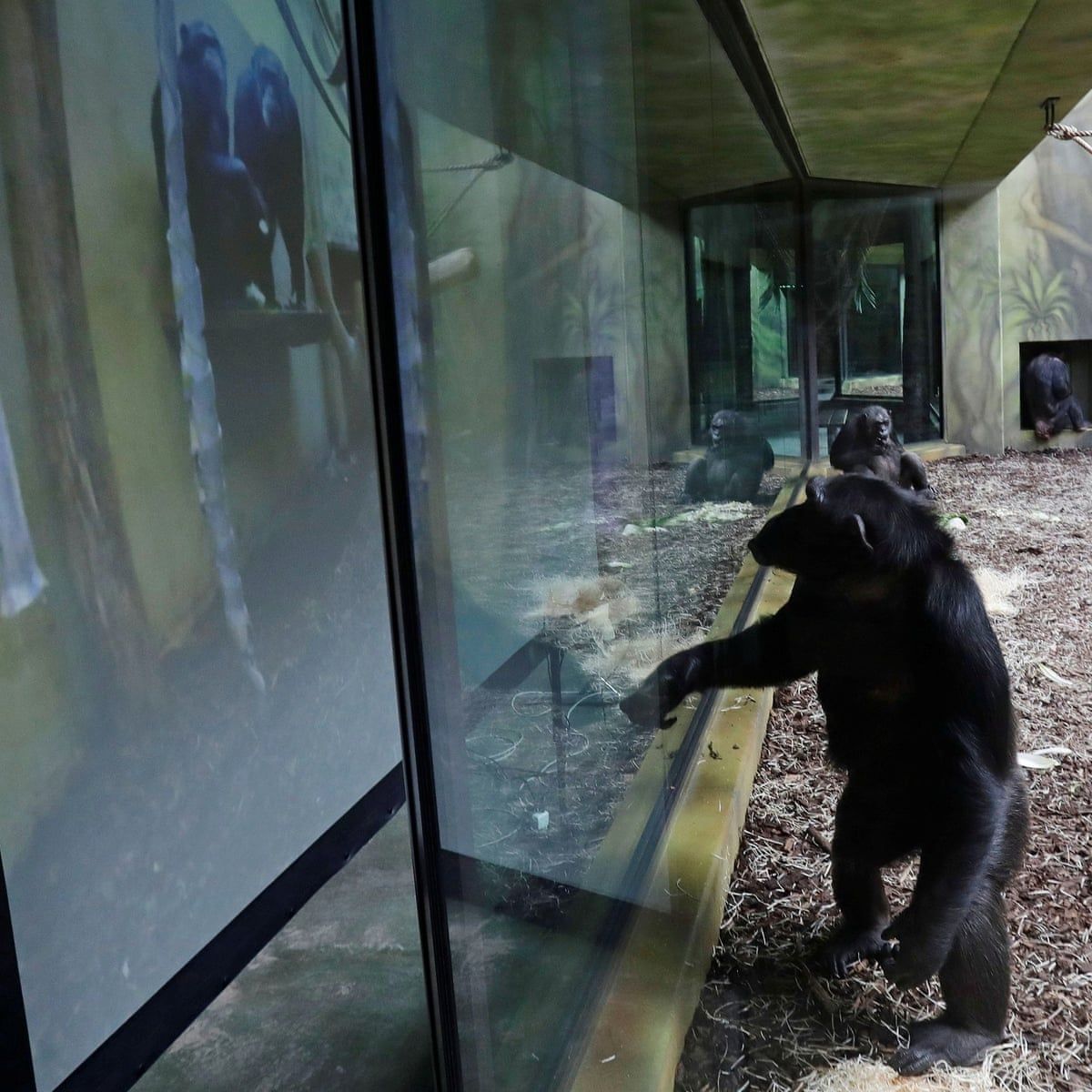 Chimpanzees at two zoos in the Czech Republic, Safari Park Dvur Kralove and Zoo Brno, recently began video-chatting with one another to stay socially active amidst the COVID-19 shutdown.

The zoos set up cameras and large screens for the chimpanzees to have virtual playdates together.

"At the beginning, they approached the screen with defensive or threatening gestures, there was interaction," said Gabriela Linhartova, an ape keeper at Dvur Kralove.

Now, the chimps are treating the video calls like a live sports event. 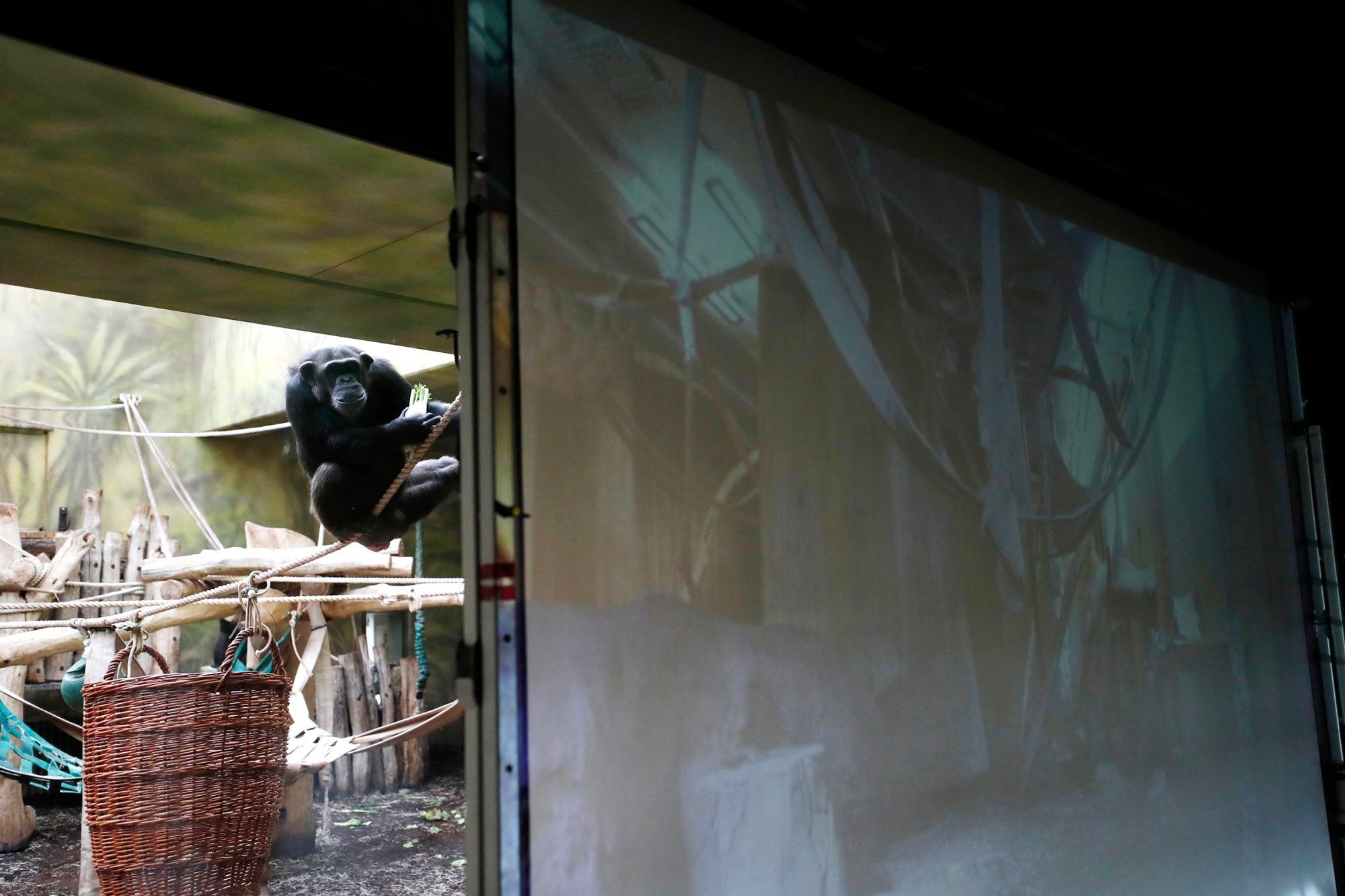 "It has since moved into the mode of 'I am in the movies' or 'I am watching TV.' When they see some tense situations, it gets them up off the couch, like us when we watch a live sports event," she continued.

Humans are able to participate in these calls as well. Safari Park Dvur Kralove streams the video chats on their website and also posts them to their Facebook page.

"The campaign has been a great success, and we can't be happier and more proud," said Michal Šťastný, a spokesperson for the zoo.