Cleon Jones, Mets Legend, Gives Back To His Community

Cleon Jones once helped lead the Mets to their very first championship game in their eighth season. These days, he's helping out again, but this time he's not climbing the ladder...he's building it. Jones has begun to rebuild roofs ravaged by storms in Africatown. Thanks to his nonprofit organization, The Last Out Community Foundation, Jones is happy to give back to the place where he grew up. The population of 14,000 in his youth has shrunk to about 1,800 today. 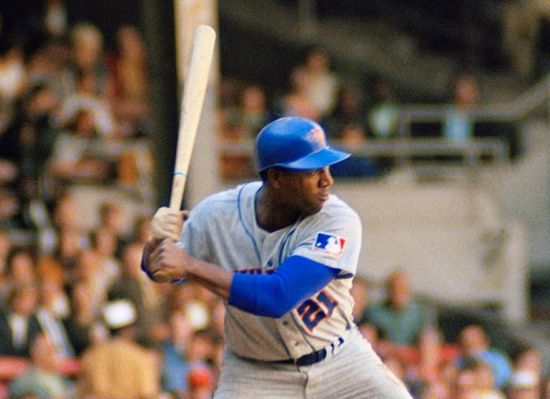 Jones has a sense of humor about the tragedy, poking fun at his old age while working on the roofs. 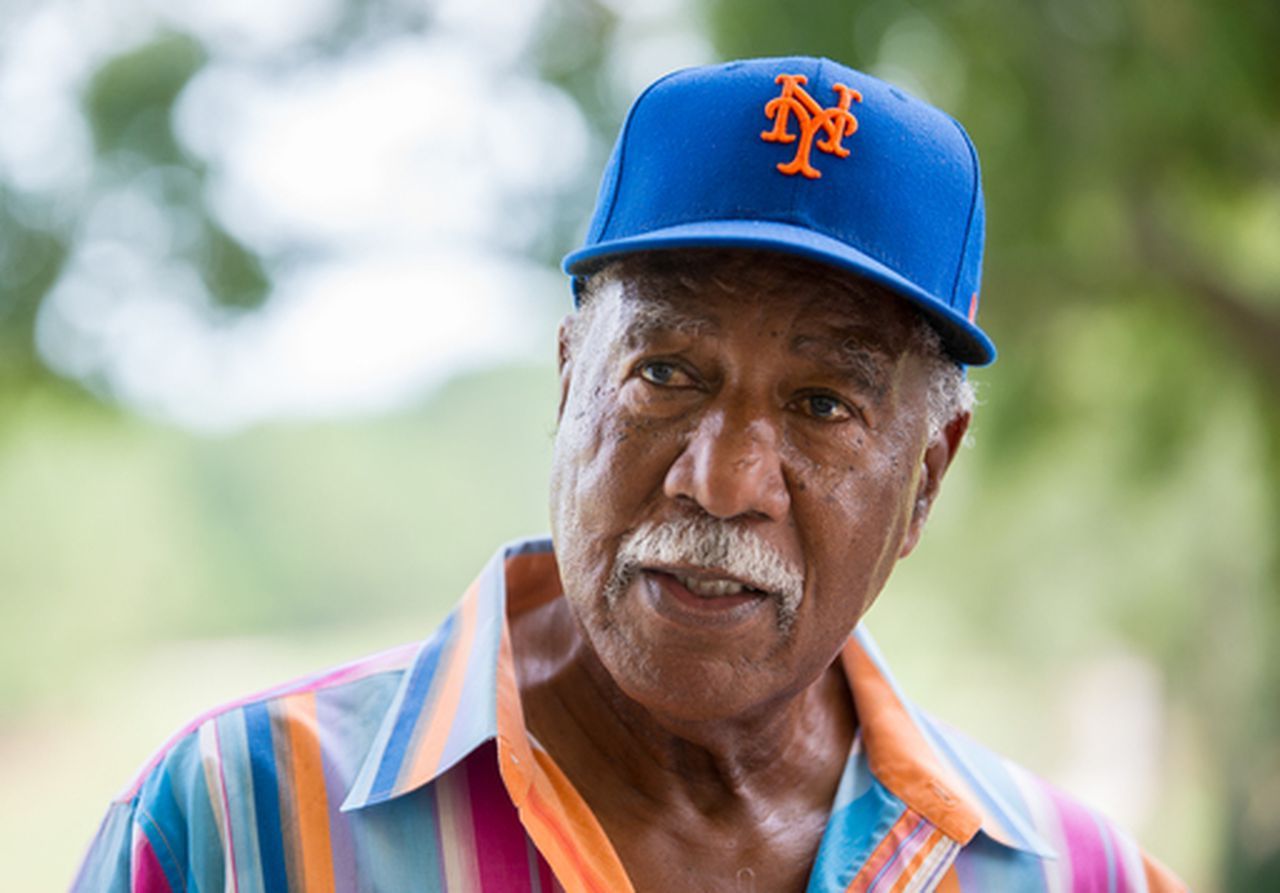 Cleon Jones was drafted by the Mets before the 1963 season. Jones led the Mets to an incredible, championship-winning game streak, but was released from his contract in 1985 after he was found with possession of recreational drugs. Though he was let go too soon, he does not retain any bitterness about the incident and chooses instead to make the world a little bit better than how he found it. And if he falls while making the changes, well that's just something he's happy to do.