A child in England, called the "mini-monet", has painted stunning landscapes that have been selling for upwards of $10,000. Daisy Watt began her art career a few years ago when her grandparents were diagnosed with cancer. Unsure how to help, she decided to paint them a picture to lift their spirits. Her mother noticed the talent almost instantly, and she began painting for local charity auctions. 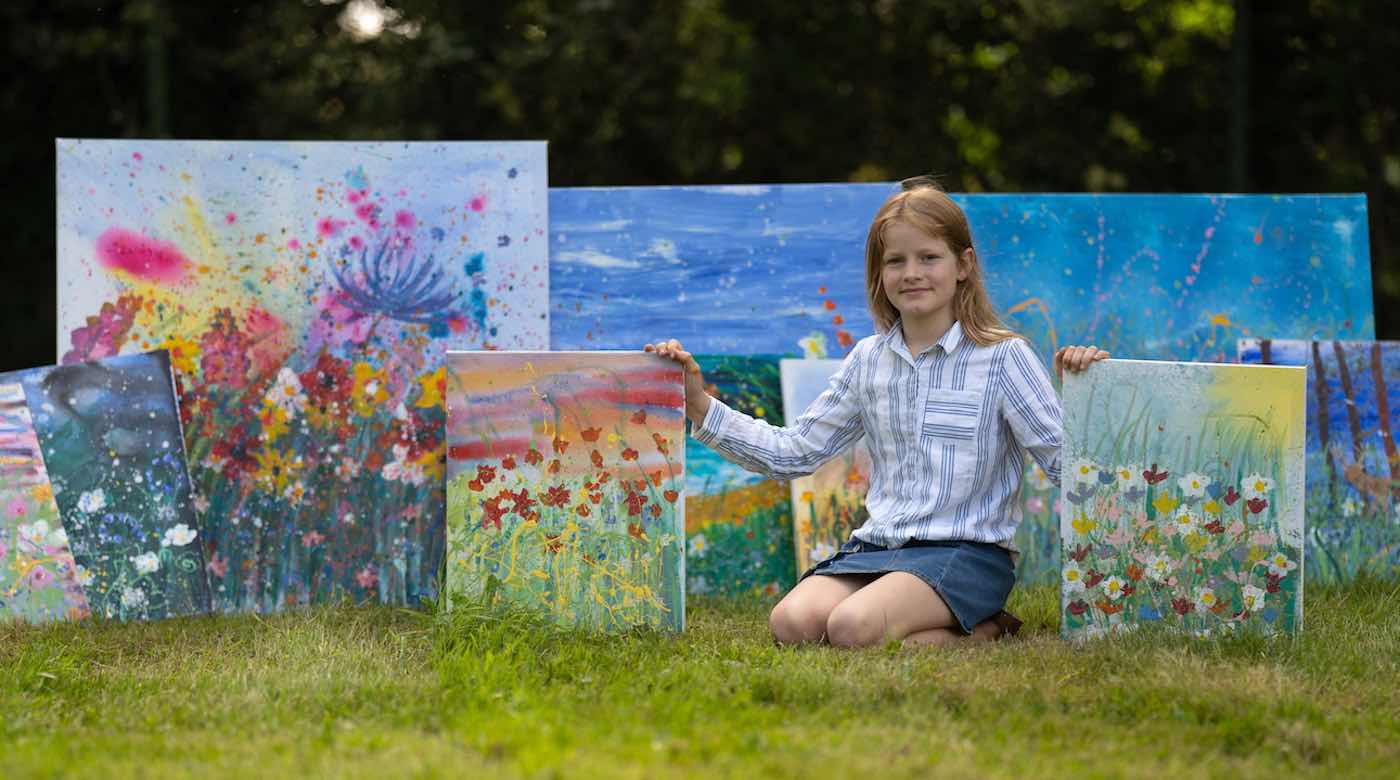 People were gobsmacked at the painting and fought to purchase it until it eventually sold for $9,500. Since that inital sale, she's earned £50,000 through the paintings she created. She didn't pocket a penny of it, every cent was donated to a worth cause.

"Although she’s always been really creative, ever since she could hold a paintbrush," said her mother, "it wasn’t until she created that painting for her grandparents that we realized she had something special." 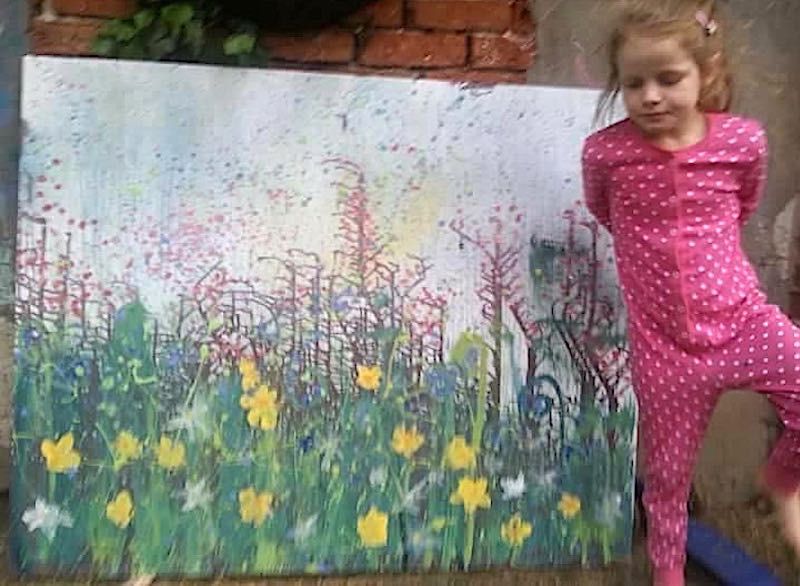 "She doesn’t have to draw an outline and will splat the paint in just the right place," her mother continued, "It just comes so naturally to her." She has won The Don Valley Festival every year for the past four years. She has been painting all throoughout quaratine for different charities and is grateful to have the time and space to work.

"The thing is she is really shy and humble about her work," said her father, "She cringes at the attention and doesn’t see what all the fuss is about."