A few months ago, the town of Jonesboro, AK, was hit by a massive and deadly EF-3 tornado. The pandemic had already hit townspeople hard, and many businesses struggled to support even their own staff. According to Andy Shatley, a volunteer of Operation Full Bellies, said "People are furloughed and laid off and what does Jonesboro do? They jump on board and start feeding people because he started this momentum."

He, James Bickham, was a photographer who lost many of his clients due to weddings and special events being canceled. A friend called to tell him that Chuck E. Cheese had several pizzas to give away if he knew of anyone in need. Bickham posted online to let the people know. Those who needed it were happy with a free meal, and those who were still working were happy to help out. 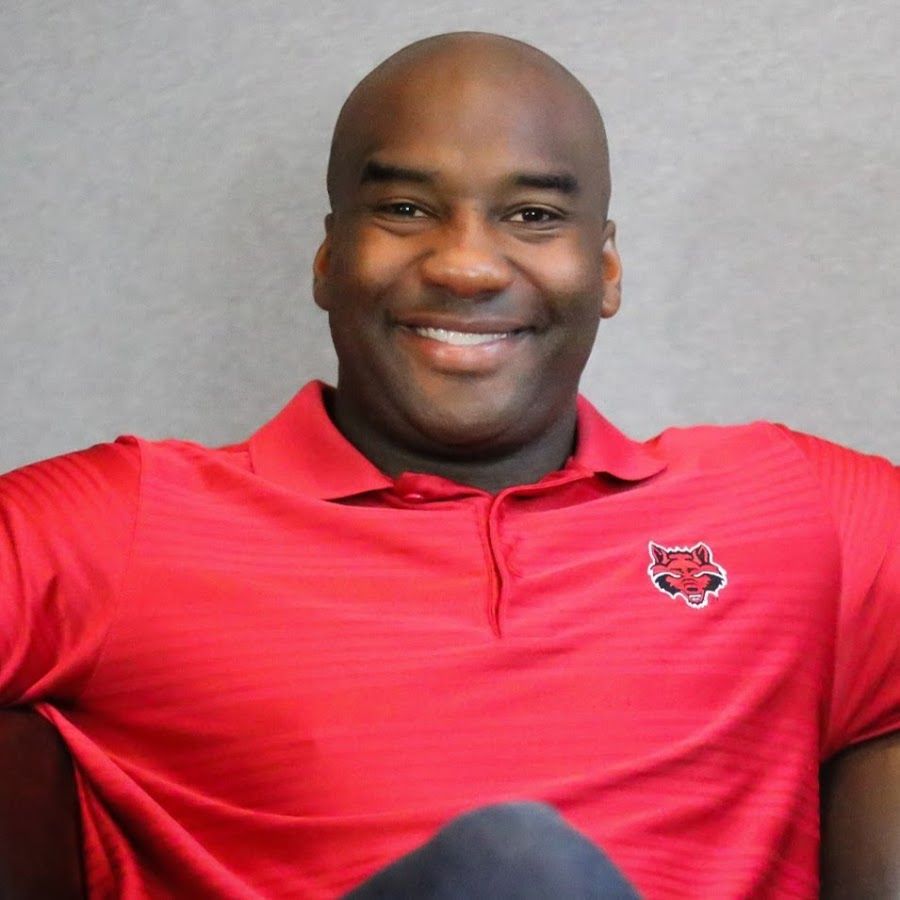 The generosity of local people shone through as the residents came out in droves to help those in need. "I started seeing people jump on and say I want to get involved,” said the volunteer, “I’ll get involved. I’ll help. I want to donate to this." The donation ran for sixteen nights without interruption or slowing. Bickham helped organize efforts and figure out logistics, taking his free time to help others. 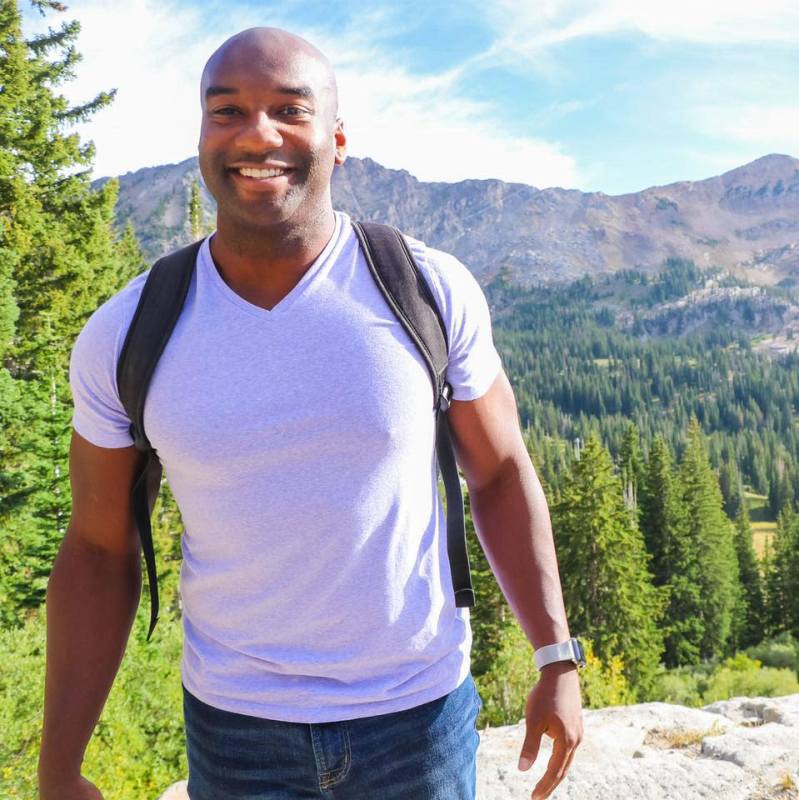 Bickham was nominated for the Great Acts of Kindness Award in Arkansas. "I've seen a lot of cool things happen," Shatley said of the wild course of events, "But I don't know that I've ever seen anything quite like this." Bickham earned $400 for his kindness but said it's less about the money and more about helping those in need.