The Macabre Bone Church in Prague

Hidden deep within the Czech Republic is the infamous Bone Palace, also known as the Sedlec Ossuary. Inside, there are hundreds of artistic displays of real human bones. Unlike most ossuary's, the Bone Church owners decided to display the skeletons as a macabre art installation.

In the early 13th century, the Abbot of the Sedlec Monastery went on a journey to the Grave of the Lord in Jerusalem. He brought back a handful of dirt from the grave and scattered it across the Sedlec cemetery. That small action made the cemetery the most desired place to be buried.

It didn't take long for the cemetery to become overpopulated with dead bodies. Nearly 30,000 people were buried until the monastery had the make the decision to keep the dead in a crypt. In 1870, they decided to get "crafty" with it... 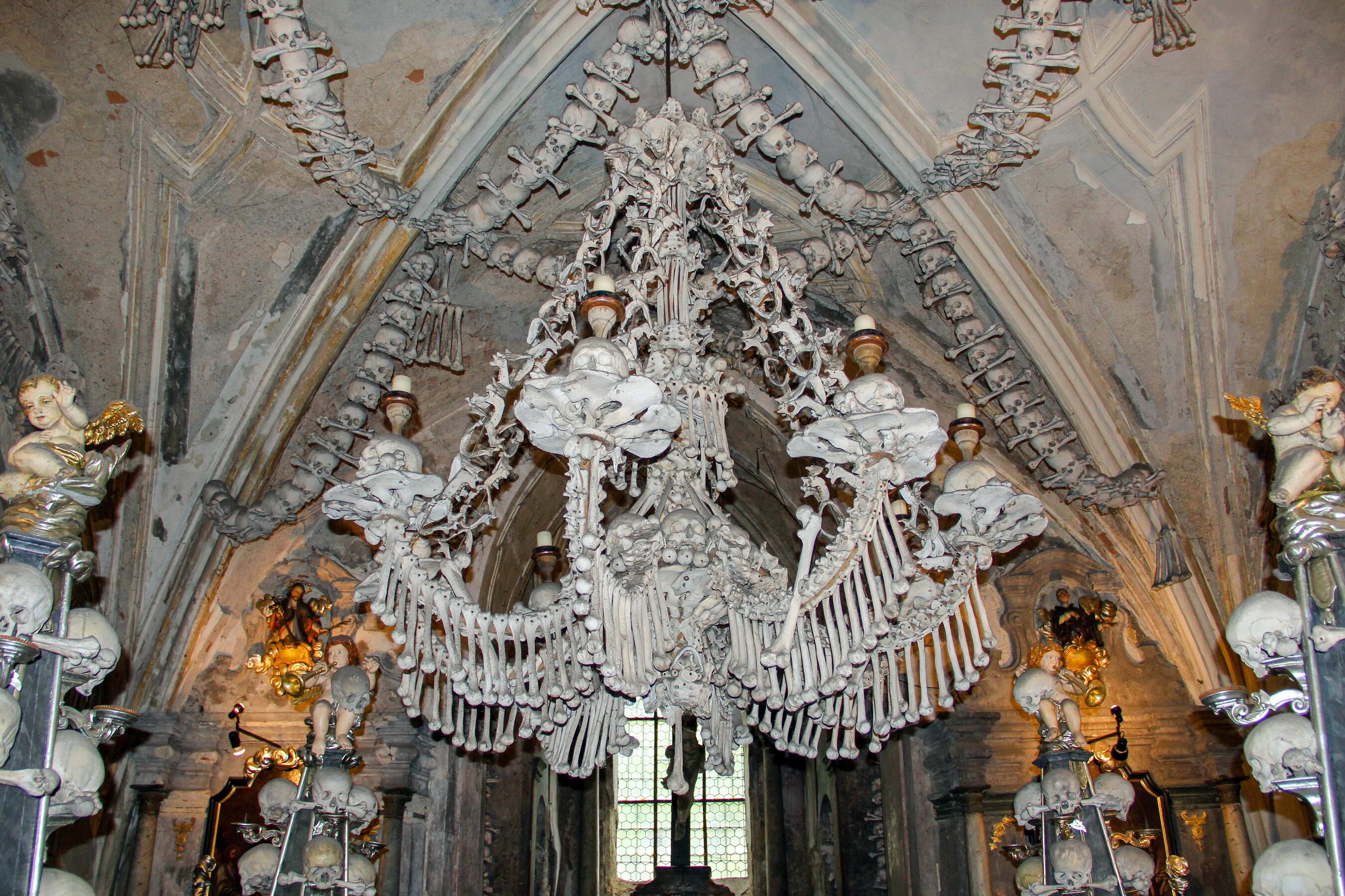 A local woodcarver was employed to arrange thousands of human bones into a macabre form of art. Although he was not the only one to work with the bones, he was the mastermind and driving force behind all of the designs.

He personally created the huge chandelier, which is composed of almost every bone in the h human body. He also created the Schwarzenberg coat of arms. He even made his artist's signature out of bones, which is still on the wall today. 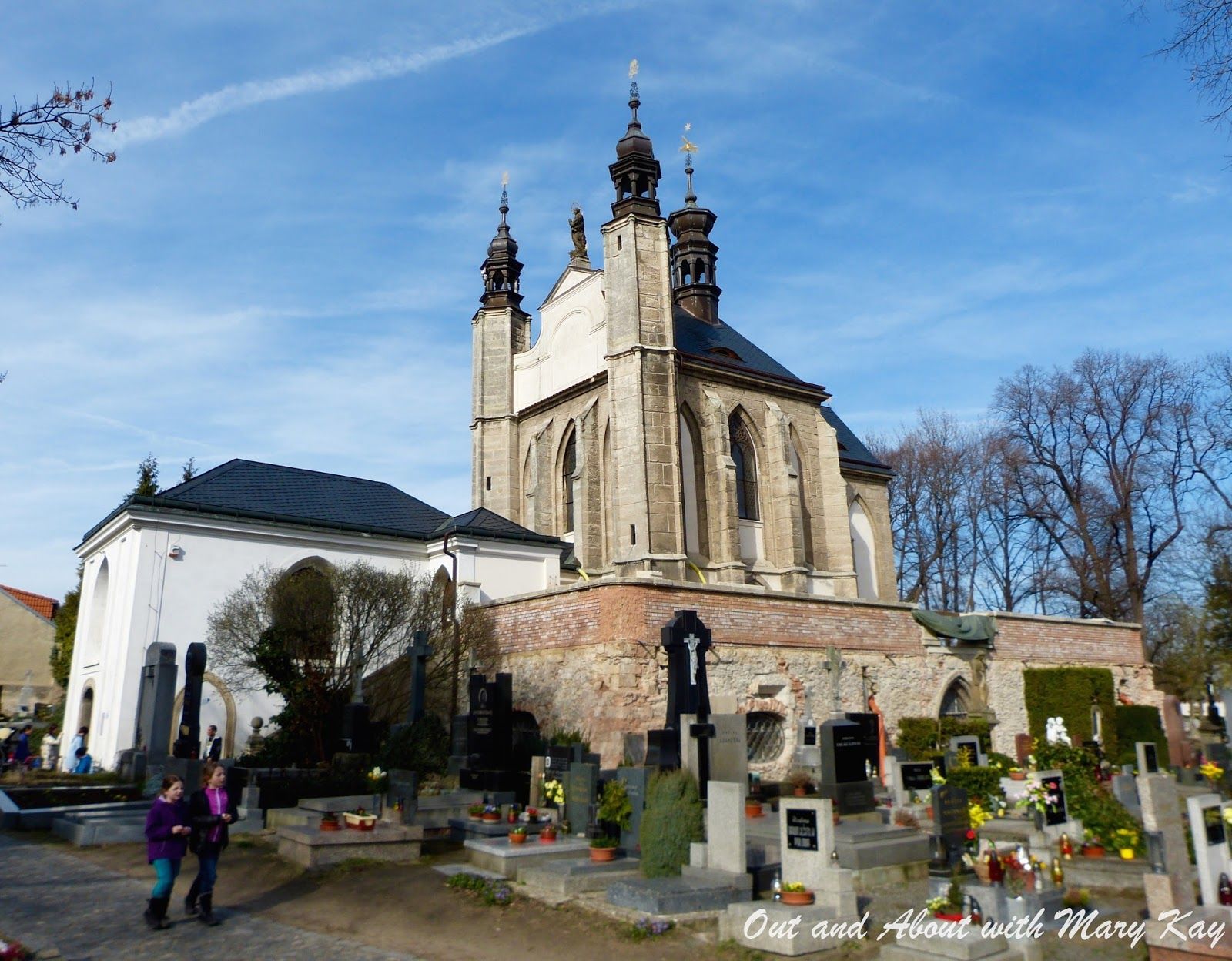 The sheer sight of this ossuary is enough to bring people in from all over the world. The history behind it is even more intriguing.

The ossuary is about an hour train ride from Prague. It's easily accessible from the train station and makes for a very interesting day trip.