Animals Take Over The Streets During COVID Pandemic

Though there have been countless horrors from the COVID-19 epidemic, there have also been some unexpected surprises from mother nature. Around the globe, animals that were once hidden and sheltered away from the bustling world have returned to the now-empty streets. Everywhere from Dubai, India to New York, New York has started to see creatures that haven't been seen for several decades. 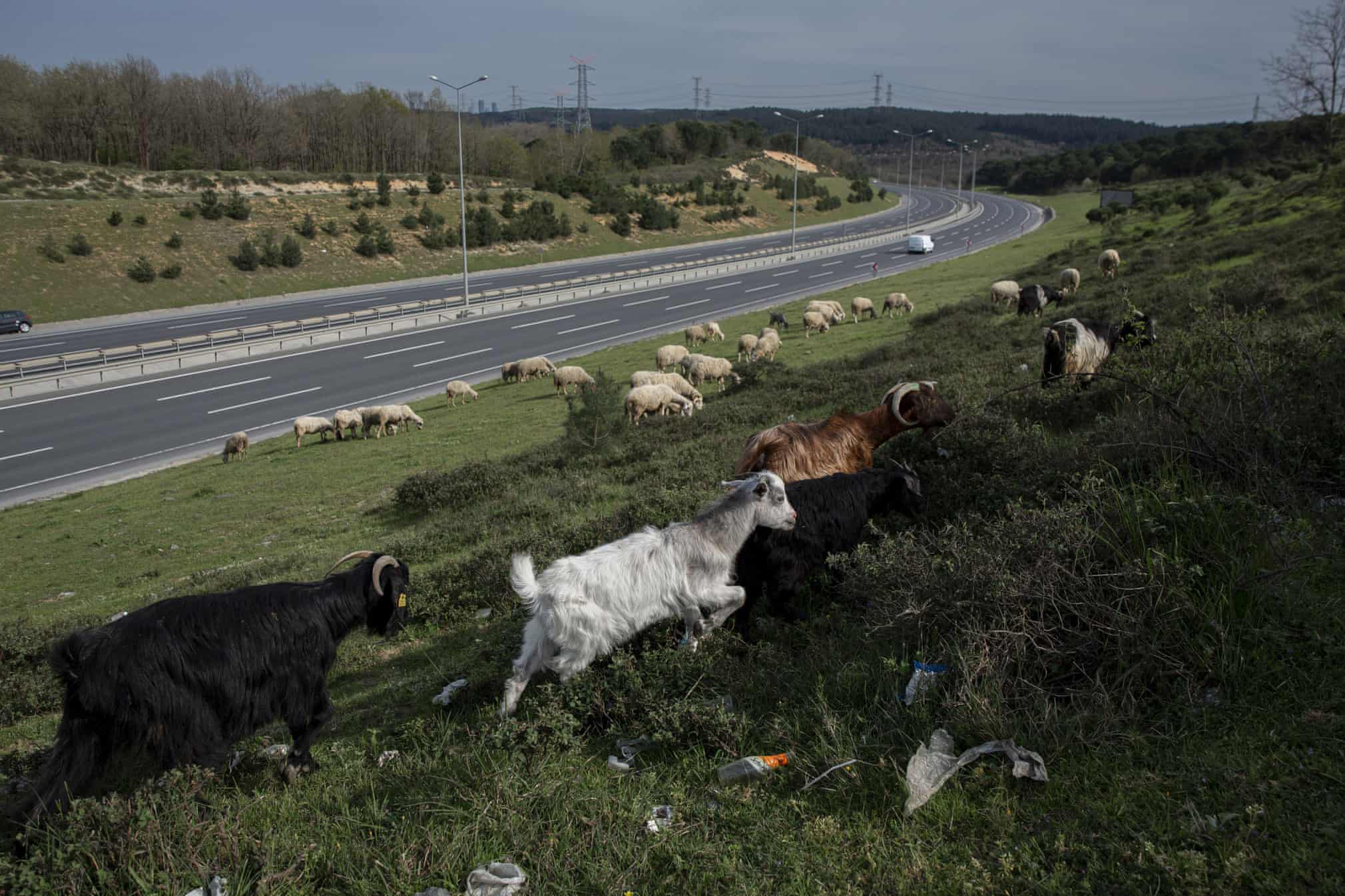 In San Fransico, California, coyotes have been seen wandering the streets. The area coyotes were thought to be extinct long ago after being hunted in the 1940s, but since their rediscovery in 2002, the sly animals have had a few sightings. Now that the tech city is slowed down and indoors all day long, several of the wild animals have been spotted roaming the streets where they once dominated. 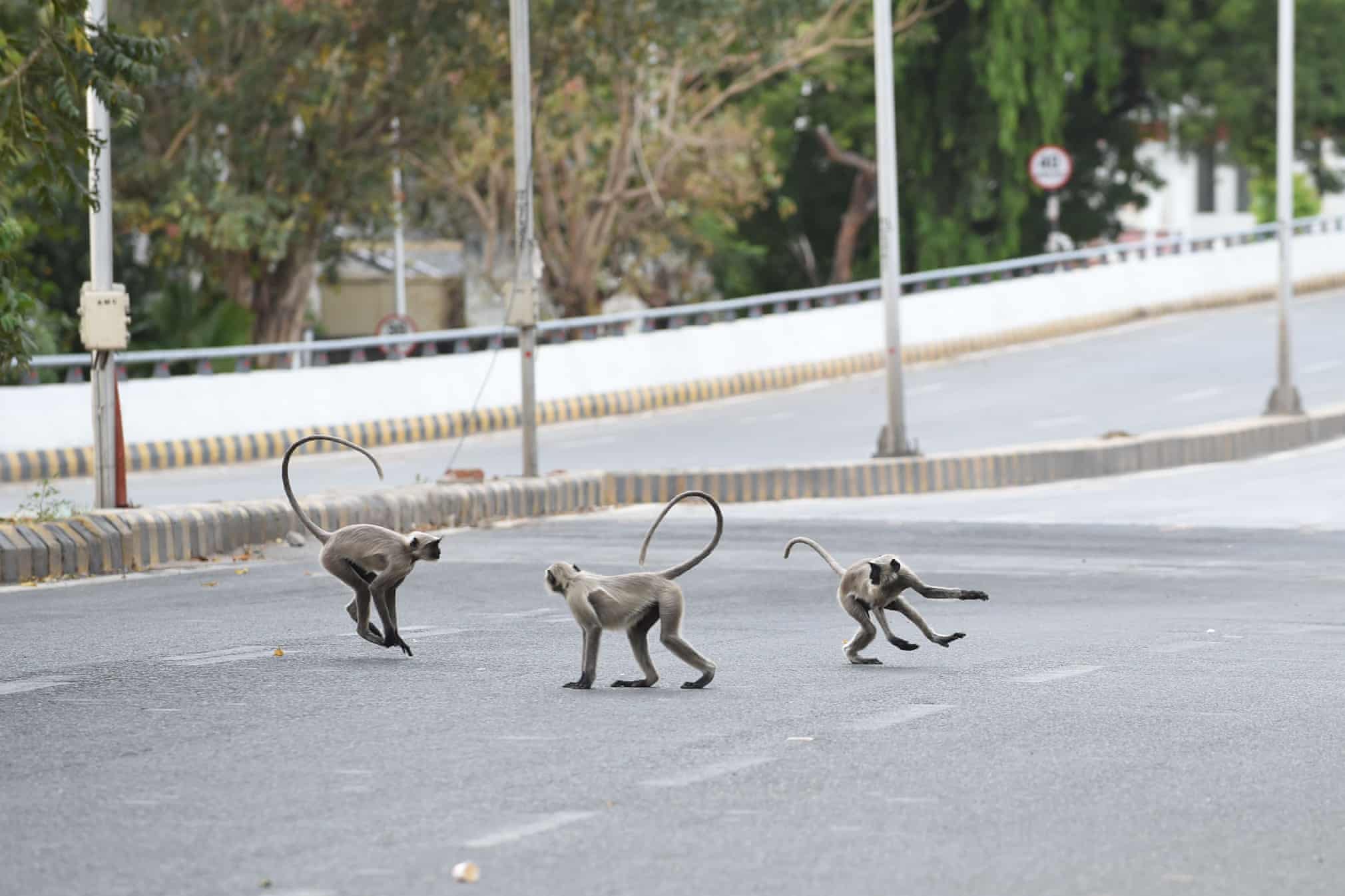 It doesn't stop there. Near the empty Istanbul airport highway, the few drivers on the road looked up to see goats and sheep standing on the edge of the highway, closer than they've ever been before. Again in India, a group of gray langurs was spotted running alongside a deserted road in Ahmedabad. In Ajaccio, Corsica a wild boar was spotted chewing on the grass in a garden, only a stone's throw away from the residential buildings. 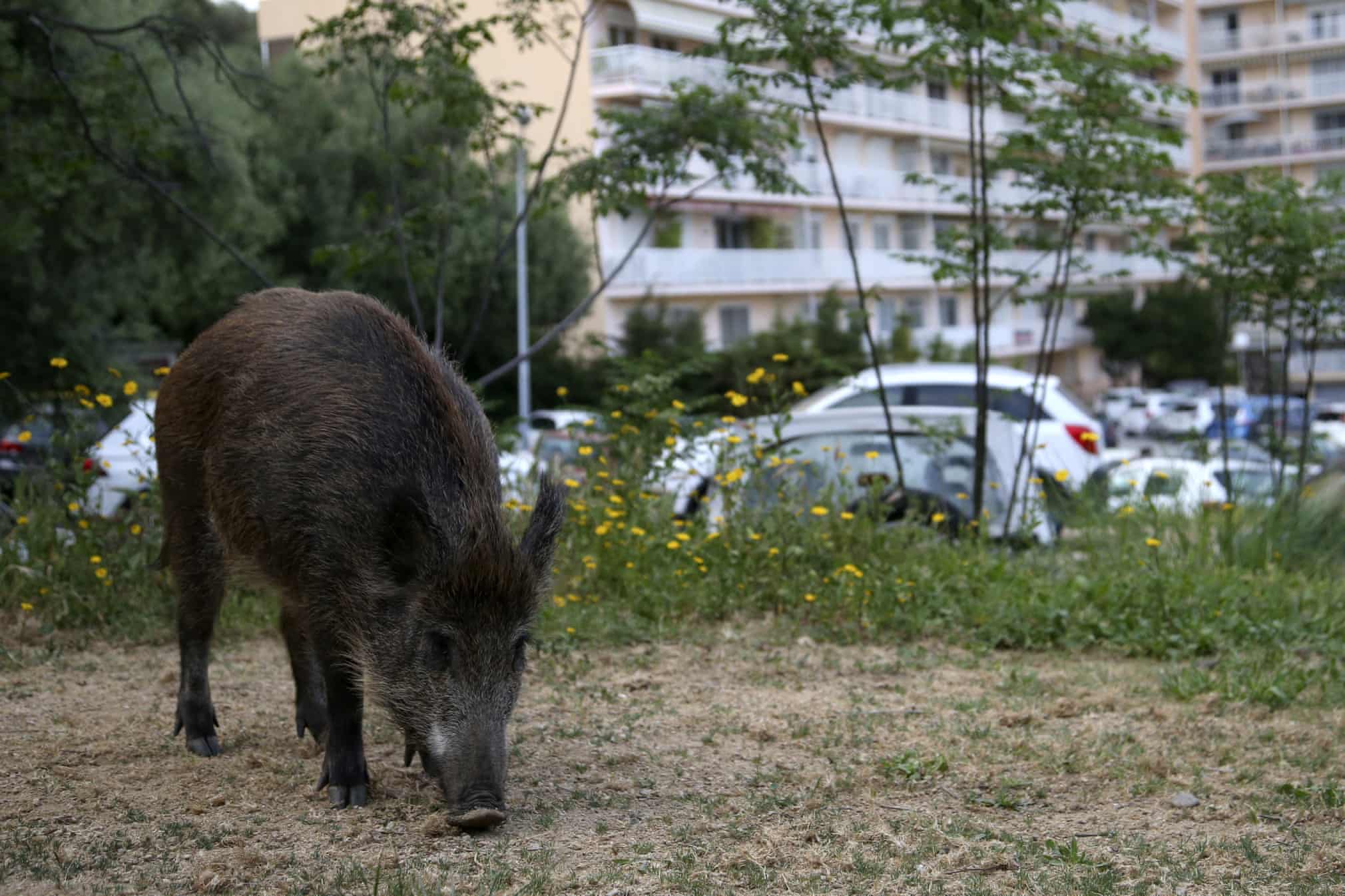 If you haven't spotted a wild jungle cat in your suburban neighborhood or a horse wandering through a city, you can still experience some wonders of nature. Reports of more bird sounds, more raccoon sightings, and more local wildlife have become the norm for most areas. While you're stuck inside, try looking for some cool friends of Mother Earth right outside your door!