Air Pollution Reduction in China Saved Thousands of Lives Since 1990

Chinese air pollution has dramatically dropped in recent decades along with the rates of death in China. In a study funded by the Bill and Melinda Gates Foundation, the journal Lancet analyzed the entire Middle Kingdom provinces, autonomous regions, and municipalities in China. The study found that air particulates of fuel-burning and cooking oil have been steadily declining. Our ozone is a little safer as a result. 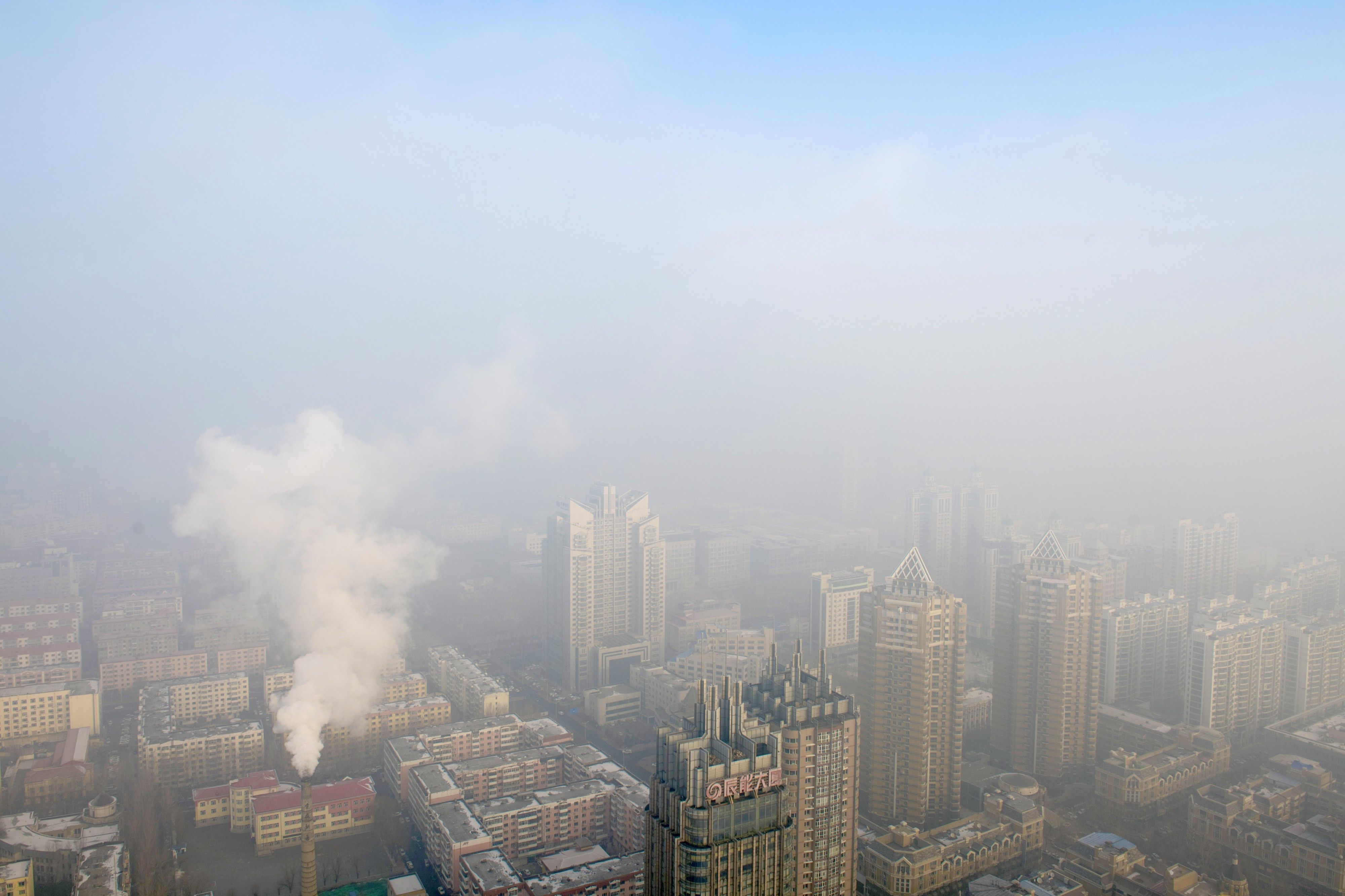 Since 1990, there has been a 9% decrease in air particulates. Since China has such problematic air pollution and 81% of citizens there live in areas where air pollution is not livable under WHO Air Quality Guidelines, this 9% might seem small, but it has saved thousands of lives. In fact, about 60.6% less of people have died from air pollution-related complications, translating to thousands of lives. For the most part, this change has come from the people. Wood and coal burning for cooking was once the norm but has since become lesser and lesser used. These are small steps that the citizens of China have taken into their own hands to create a better and safer environment for their future and their children's futures.