Young Girl Swept Out to Sea by Current is Rescued

In San Juan, Puerto Rico, a little girl just nearly escaped a terrible fate of being lost at sea. The Coast Guard was able to rescue the 5-year-old little girl, who had floated into the ocean on an inflatable raft. She went about a half-mile away from the coast of Puerto Rico. She was headed out toward the "Palo Seco" power plant in Toa Baja just before nightfall. The Coats Guard spotted her and sprang into action. They pulled their boat beside her raft and led her onboard their ship.

"This brave little girl was very fortunate to survive this ordeal," said Petty Officer 2nd Class Jesse Wilde, "She did a great job of staying on her raft that was not a lifesaving device and could have easily tipped over at any moment, she was also wearing a life jacket." 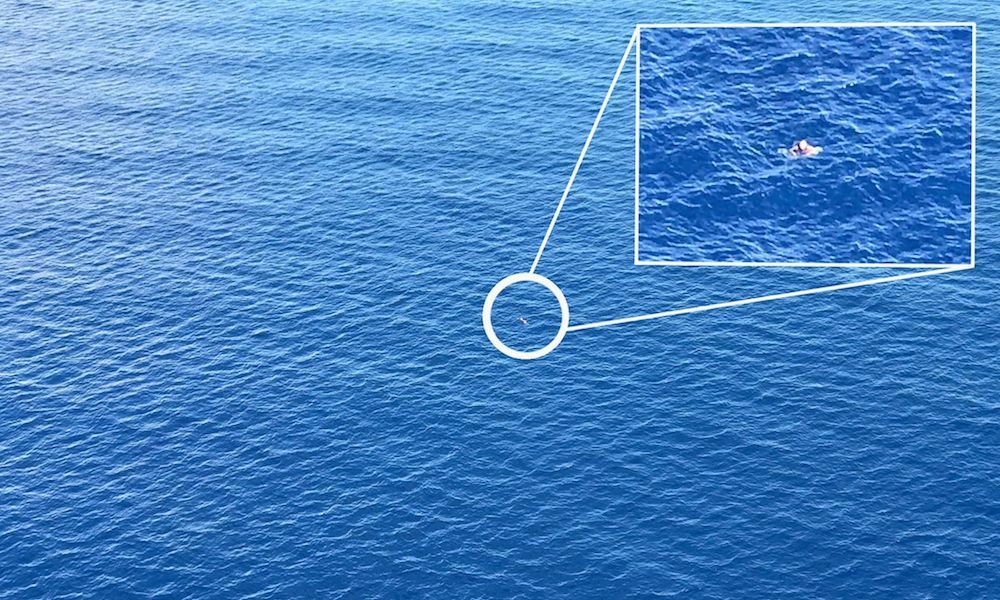 "Despite the situation she was in good spirits, we’ll never forget her smile once she realized she was safe," continued Jesse. "I am proud of the entire crew and of our watchstanders, our training, experience, and the coordination with a Good Samaritan at the beach allowed us to quickly locate this young child and bring her to safety."

The Coast Guard is lucky to have been there that day to help out the young child as she escaped a horrible fate.

After her rescue, the young girl was brought to a nearby hospital for precautionary evaluation. She is reportedly doing well and is in stable condition.