Chadwick Boseman, an actor best known for his role as Black Panther in the Avengers and Marvel Universe, tragically passed away this past week. He died from a long and secret battle with cancer that plagued him throughout his career. Understandably, many young fans who looked up to the superhero were deeply upset by his passing. Kian Westbrook, a 7-year-old boy from the city of Florissant, MO, was one of these heartbroken fans. 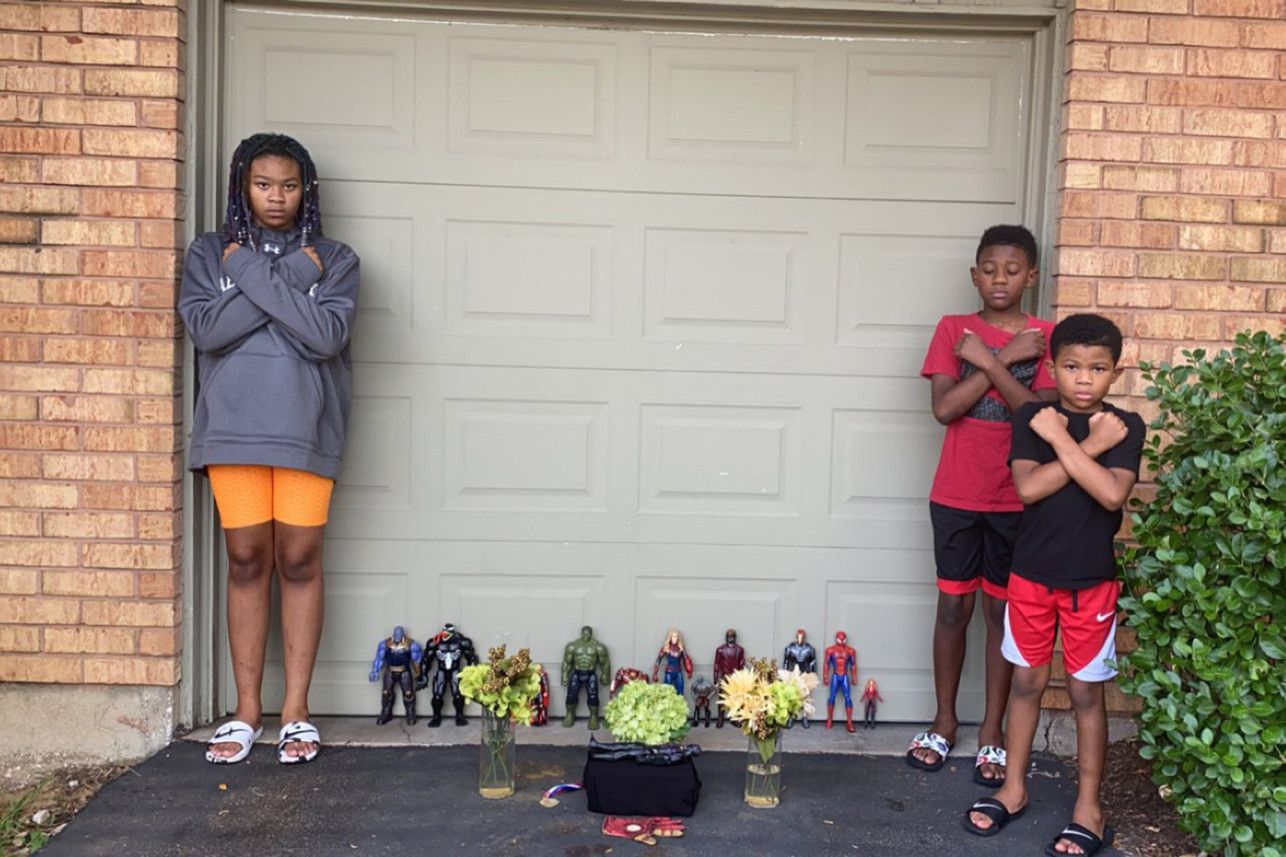 Kian, who owned many of the Avengers action figures, placed his Black Panther toy in a black shoebox. The box was covered in black silk, surrounded by flowers, an award medal, and an iron man glove, as well as all of the other Avengers toys. His father, King Westbrook, posted the viral photo. Kian and his siblings are seen posing in the Wakanda Forever hand gesture used in the films.

"He was a good role model to me and black boys because he let me know black boys can be heroes too. When I found out he died, I felt very sad. I was crying and couldn’t stop talking about him," said Kian to CNN in an interview. 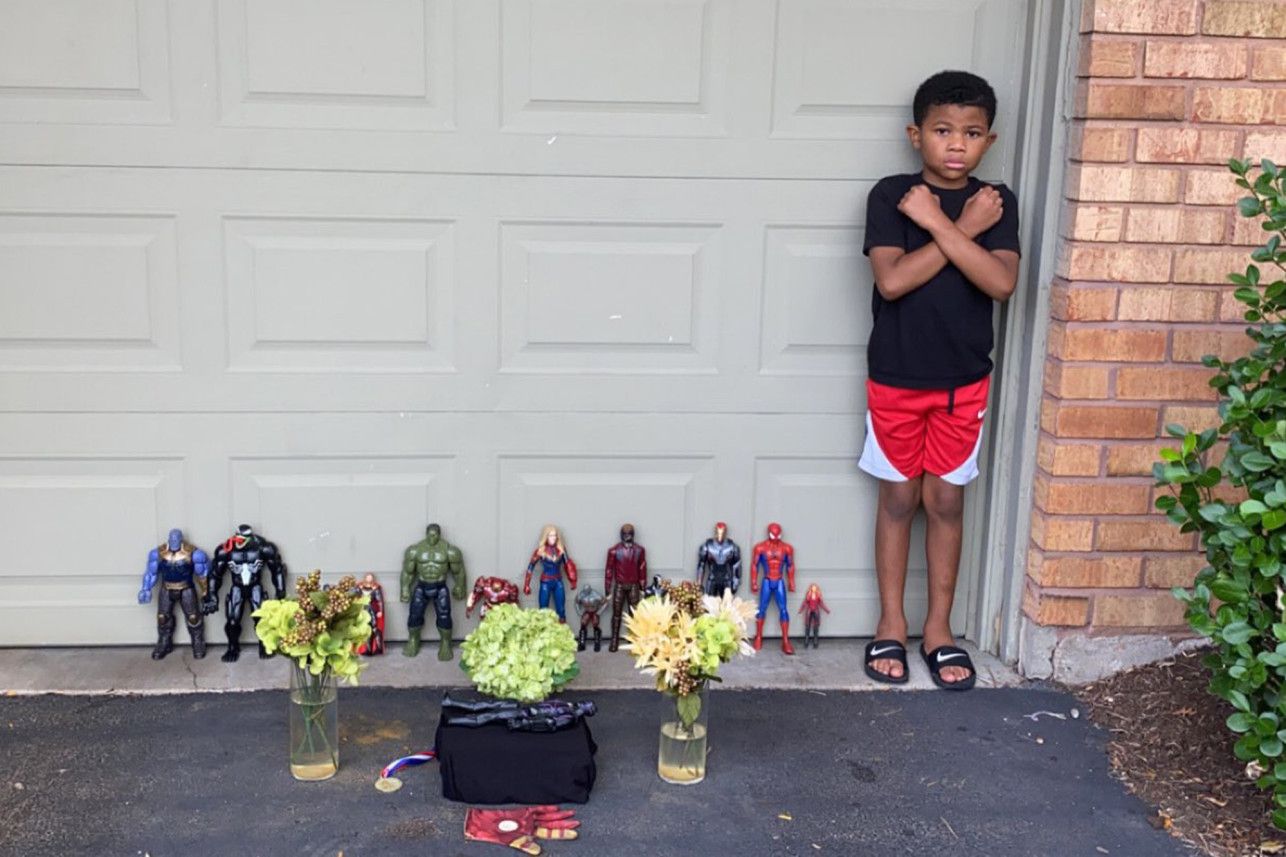 "He taught me to fight back and never give up. He taught the world to be nice and have a strong family," he continued. “The memorial made me sad because he's not coming back and I miss him. But I'm happy because I got to do something nice for him." Mark Ruffalo, who played the Hulk in the movie series, also paid tribute in a similar way, photographing his son sitting with all of the action figures.