It took over two decades for the team at the University of Alaska Museum to realize that specimen PP-00128 in the earth sciences collection was not the remains of an old bear. Rather, it was the femur fragment of a puppy! At a size small enough to pin between fingers, the femur was previously found along the southeastern Alaskan coast. The bone bit is estimated to be somewhere around 10,150 years old, suggesting that pet parenting is more of an ancient tradition than we thought. 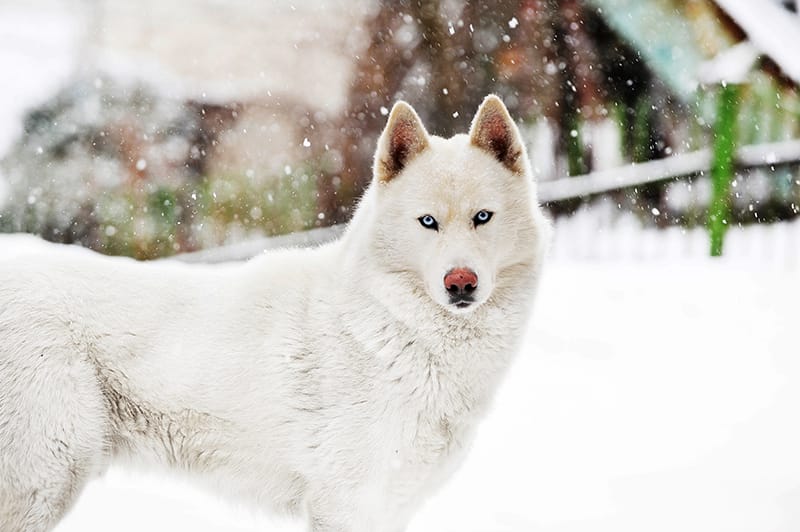 Scientists and researchers are reeling at this new discovery. This bone slice provides rare insight into how dogs entered the Americas and worked alongside their human counterparts.

"Even if you can’t imagine anything about the life of people 10,000 years ago, you can still understand the relationship between people and their dogs,” says zooarchaeologist Carly Ameen from the University of Exeter. Carly was not involved in the new research. 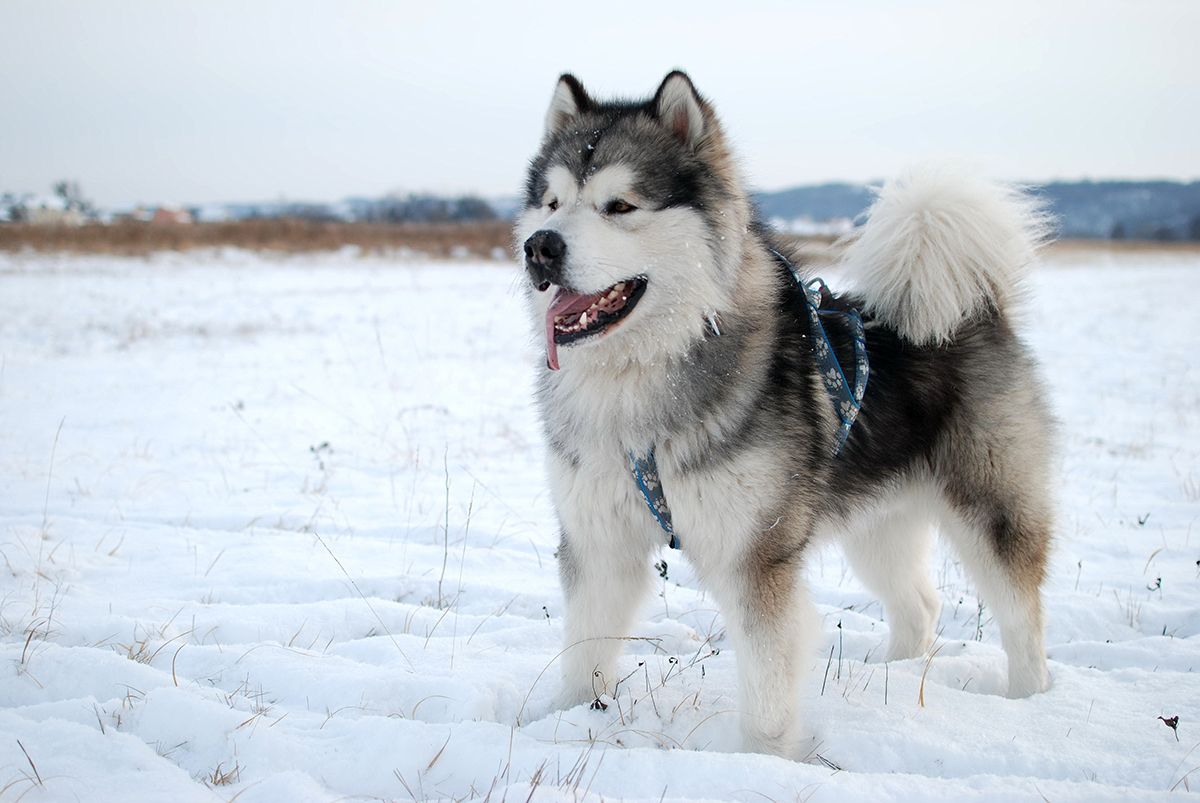 While this new specimen may be the oldest excavation, the relationship between canine and man has been well recorded. In Illinois, the burial sites of several dogs were uncovered and estimated to be about 9,910 years old. It is interesting how far apart they were in distance though. It suggests that man's best friend may also be his oldest one.

No matter what time period you're from, a dog can be the perfect companion!