The U.S. government recently has formally approved the growth of the Flower Garden Banks National Marine Sanctuary, which has allowed the Gulf of Mexico’s largest coral sanctuary to expand to size over 200 percent larger. Located off the coasts of Louisiana and Texas, NOAA was able to conserve some of the most illustrious and breathtakingly gorgeous coral reefs across the globe. Their special quality comes from the life of the coral, which was able to blossom under new laws. 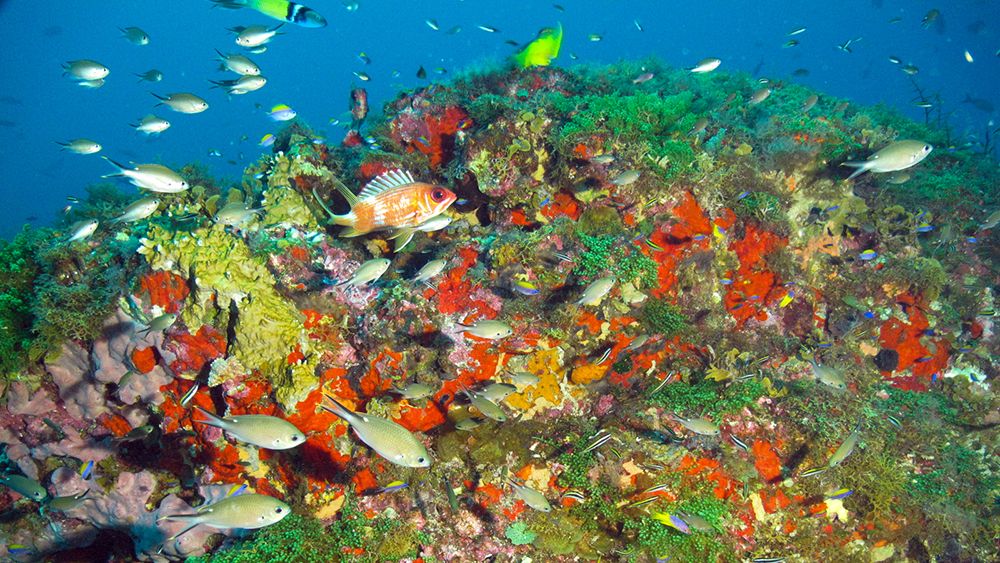 According to Dr. Tom Bright of Texas A&M University, "They are special because they remain healthy. The coral cover here is greater now than when we first began studying them in the 1970s and 80s."

Dr. Bright is also referred to as "the father of the Flower Garden Banks" due to his longtime dedication to the coral. The process of making the sanctuary grow from 56 square miles to 160 square miles in 30 years was no easy task, but it was one worth doing. 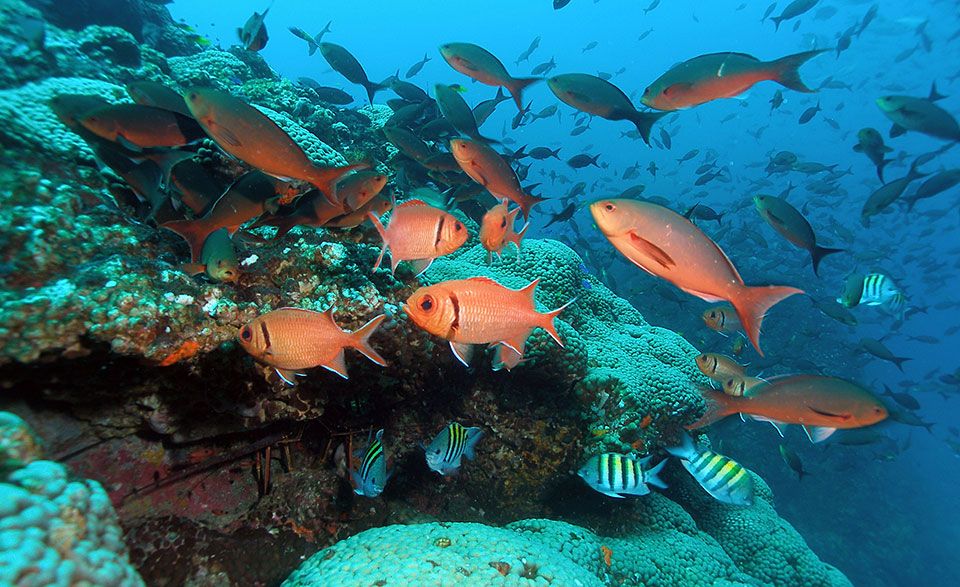 The growth of the reef adds in better and more beneficial habitats for other sea wildlife such as red snapper, mackerel, grouper, and wahoo. It can also be saving for certain endangered or threatened species of sea turtles, corals, and giant manta rays. All in all, there are about 14 new reefs and banks for fish to explore.

After the 2010 Deepwater Horizon oil rig explosion, which became known as the largest offshore marine oil spill in U.S. history, the government is on the right track to fixing their mistakes.