In New South Wales, local wombats have become heroes after finding water during a country-wide drought. Their digging has helped not only themselves but dozens of other small creatures stay hydrated. Ted Finnie’s beef farm was invaded by the critters when they began tunneling underground. The farm, which is 19 miles (30 kilometers) down the Hunter Valley, hasn't had much rain in the last 3 years. Upon closer inspection, the wombats were moving towards a hidden water source, according to local news. 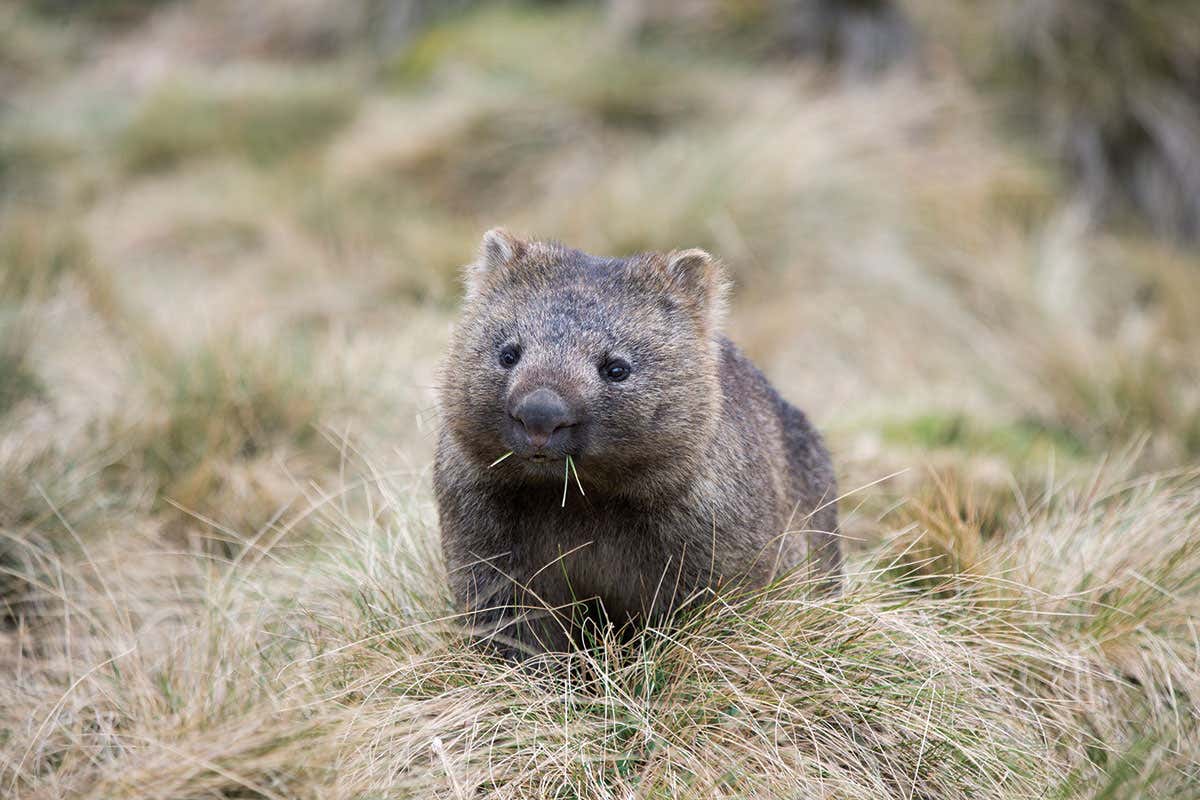 "As the crater has dried out due to the drought the wombats have burrowed to get closer to the water,",” said Finnie to local reporters, "and so they’ve gone underground a little bit."

Finnie has also seen an increase in wallabies, wallaroos, and kangaroos in the area, suggesting that more than just wombats are getting their fill. Their endless digging led to a crater that was 20 meters (65.6 feet) in diameter and four meters (13 feet) deep. 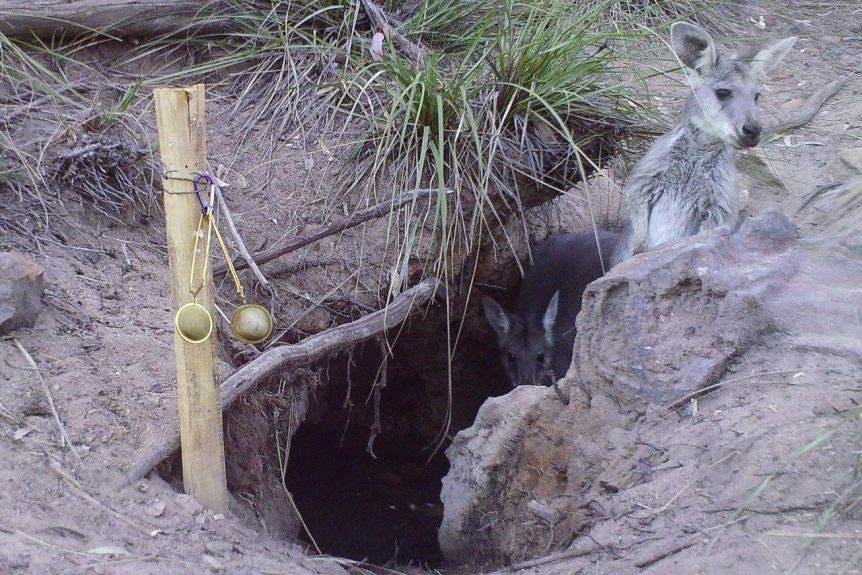 Birds, goannas, possums, echidnas, and emus have also been spotted making their way to the water.

“We often call wombats ecological engineers because they’re digging burrows and they make habitat for other animals,"  said biologist Julie Old. Julie began studying the site because apparently there has never been a record of wombats digging for water! Typically their burrows are built beside creeks or rivers, but when the going gets tough, these wombats get going!