By Alyssa M 9 months ago

When Brittany Reed pulled up to the McDonald's Drive-Thru window, she was embarrassed to learn she had left her wallet at home. Wyatt Jones didn't send her away though, he paid for the meal for her and her children. Though she tried to return the money later that day, the Waynesville, Ohio employee insisted it was just a kind act for the day, and she could keep her money.

Brittany was shocked but grateful, so she repaid him in praise. She wrote on Facebook "Wyatt, do not let this world change your kind heart young man for its people like YOU that will change this world for the better." Her payment to him didn't stop there though. She also created a GoFundMe for the teen worker who had mentioned he was saving up to buy his first car. 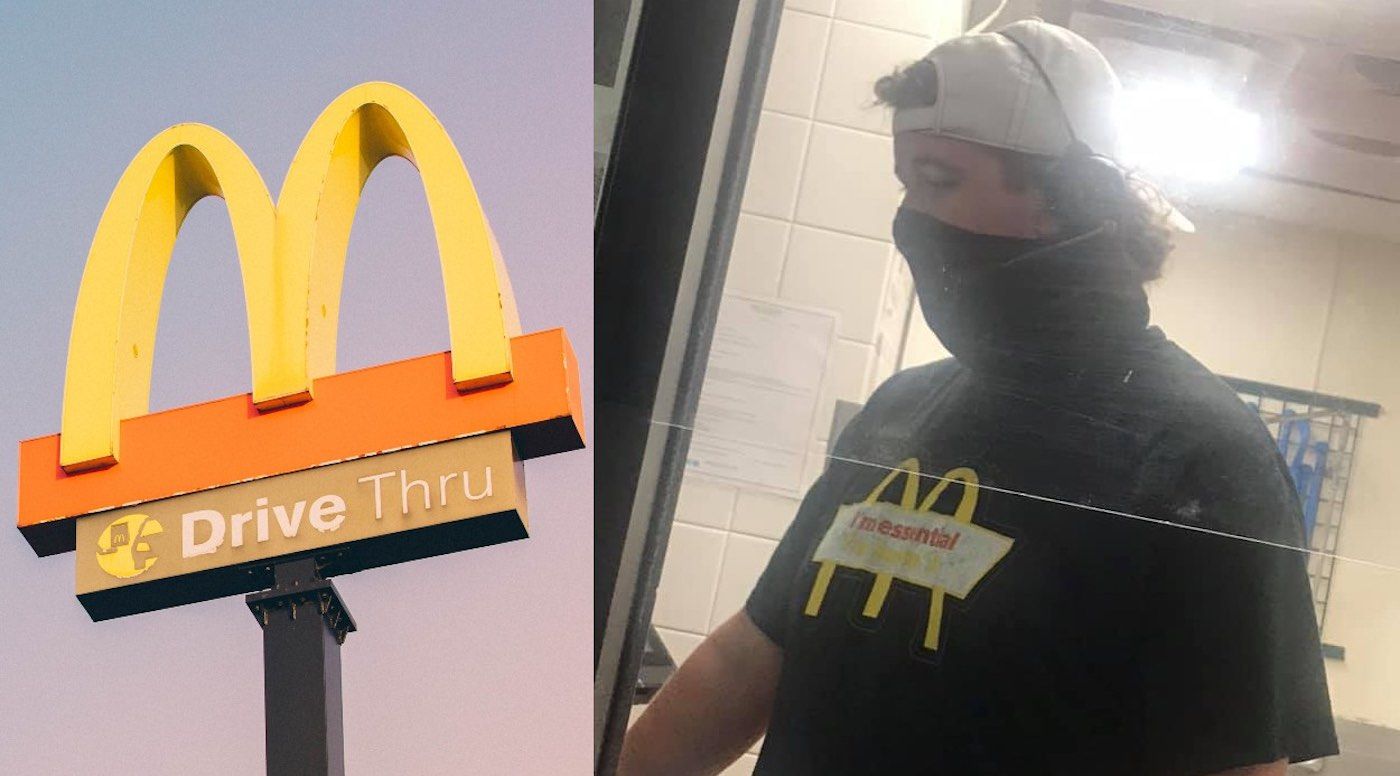 As of October 1st, Brittany raised over $32,000 towards his car fund. Lisa Jones, Wyatt's mother, couldn't be more proud of her son. "It makes me probably even more proud of him," said Lisa in an interview with WLWT5, "because he's not seeking the limelight. He's not like 'Hey, look at me! I did this great big deed!' He's still like, this is something [he] would do anytime."