There are stories of countless tragic encounters of people who get too close to wild animals for a simple photo op. None of those stories seem to be enough of a warning to make sure people keep their distance. 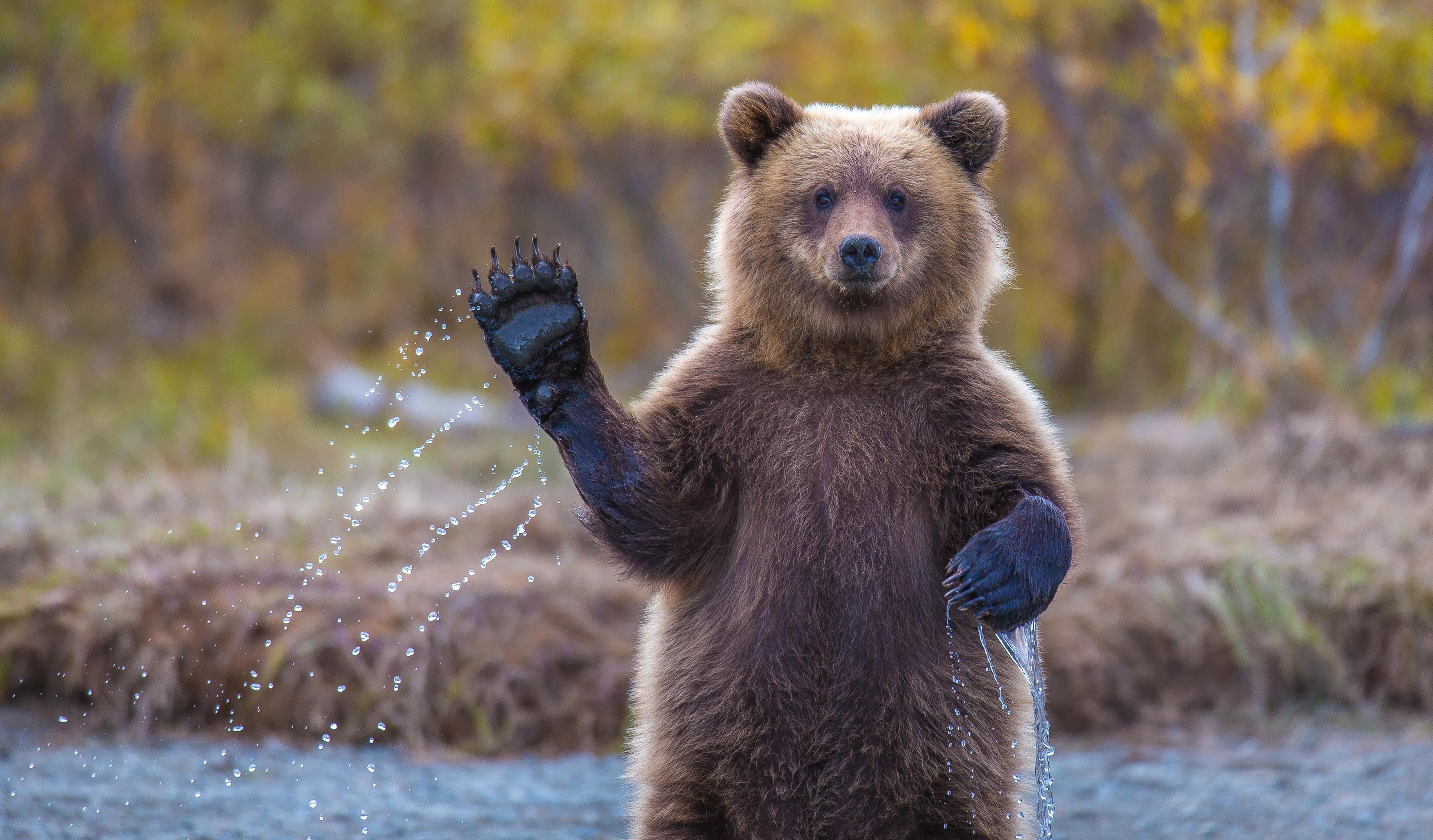 TikTok user Alessandro Bacaoanu posted a video of a woman getting too close to a brown bear while getting her photo taken. The bear lunged, and she luckily escaped. According to LadBible, the video took place in Romania. The people filming the TikTok say something along the lines of how irresponsible the woman was, but it wasn't in English.

Romanian authorities have already issued warnings to drivers who see bears on the road. “The bear is a wild animal protected by law, not a pet,” said Costel Alexe, the Minister of the Environment. “I say once again to the citizens of this country: a bear which has tasted biscuits, wafers, and feels that he can get his food in this way, will never be able to adapt to the forest again.”