In New York City, pretty much anything goes. That's why when Ariel Cordova-Rojas boarded the subway with a fully wrapped -up swan in her arms, no one batted an eye. Cordova-Rojas told The New York Times in an interview "One man was sitting right in front of me and he’s just on his phone. I don’t even know if he noticed there was a swan in front of him." She wasn't worried about outside opinions though, the young woman was eager to get the swan medical treatment ASAP. 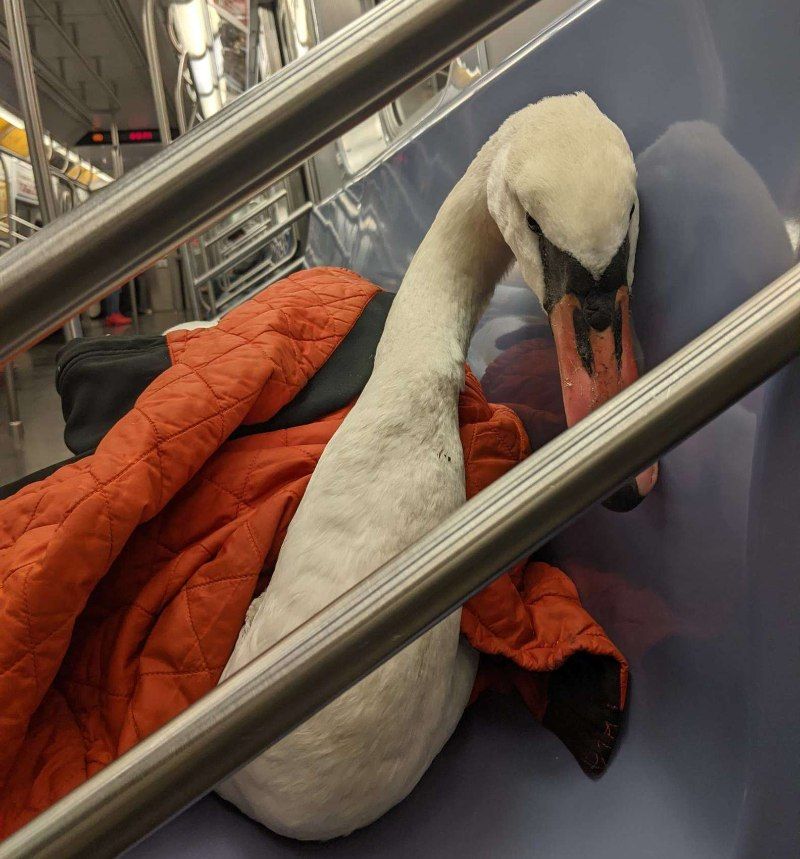 Cordova-Rojas had discovered the swan earlier that day at the Jamaica Bay Wildlife Refuge in Queens, where she liked to birdwatch. There, she spotted a swan that was quiet, lethargic, and weak. Having been a trained wildlife expert herself,  Cordova-Rojas knew that she needed to get this bird all the way to the Upper West Side so it could receive proper care from the Wild Bird Fund rehabilitation center. She wrapped it up in her jacket and trekked through 23 miles of the cityscape. 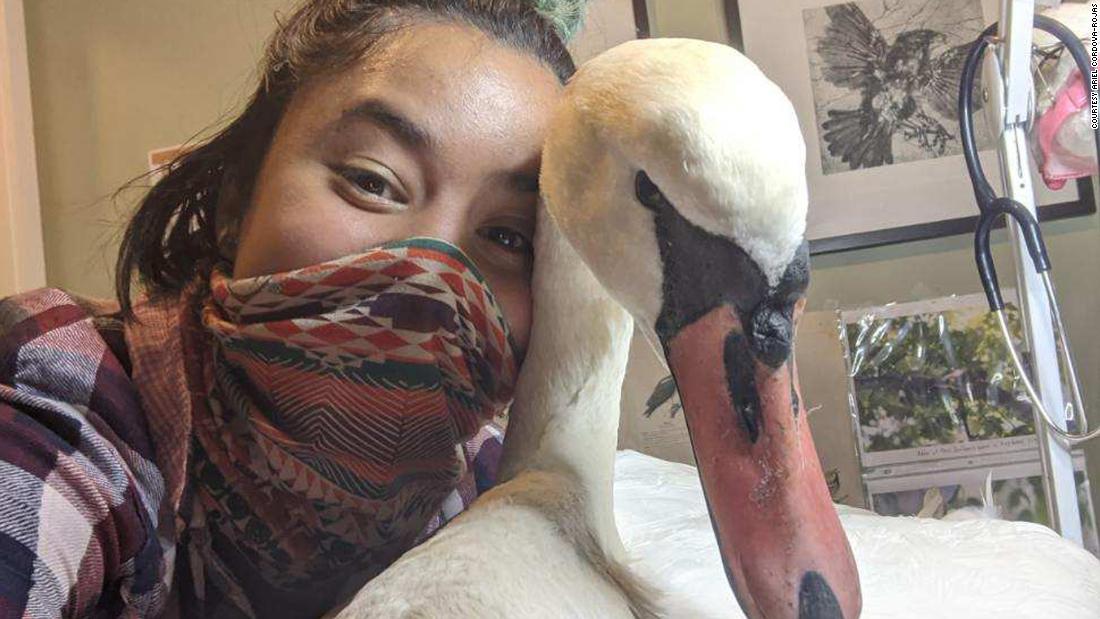 Tristan Higginbotham, an animal care manager at the Wild Bird Fund, said that the team had been trying to find the bird for several weeks, and this eagle eye could have really saved the swan. The bird is now receiving treatment from the facility and will hopefully be ready to return soon.

"That was kind of the perfect culmination of my 20s," Cordova-Rojas told The New York Times. "It was the perfect birthday present to be in nature and be able to save a life."