Florida's Casino Beach just added a new activity for tourists that will also benefit the local wildlife. Located in Escambia County, the beach's new snorkeling reef has finally been completed. The new reef has also already attracted wildlife to the spot. Located roughly 600 to 700 feet off the coastline, the contractors finally ended the project just east of the fishing pier. 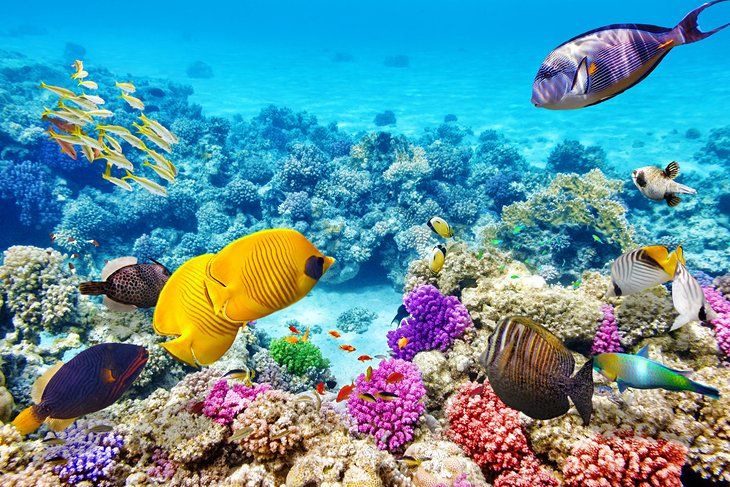 A $59,500 grant from the Florida Fish and Wildlife Conservation Commission paid for the project.  Some people have already had a chance to swim with the fishes, such as Robert Turpin, the county's Marine Resource Division manager. The manager said that when he went under, he quickly found a yellow jackfish.

"I saw the first fish on the reef," reported Turpin, "within minutes of its installation!" 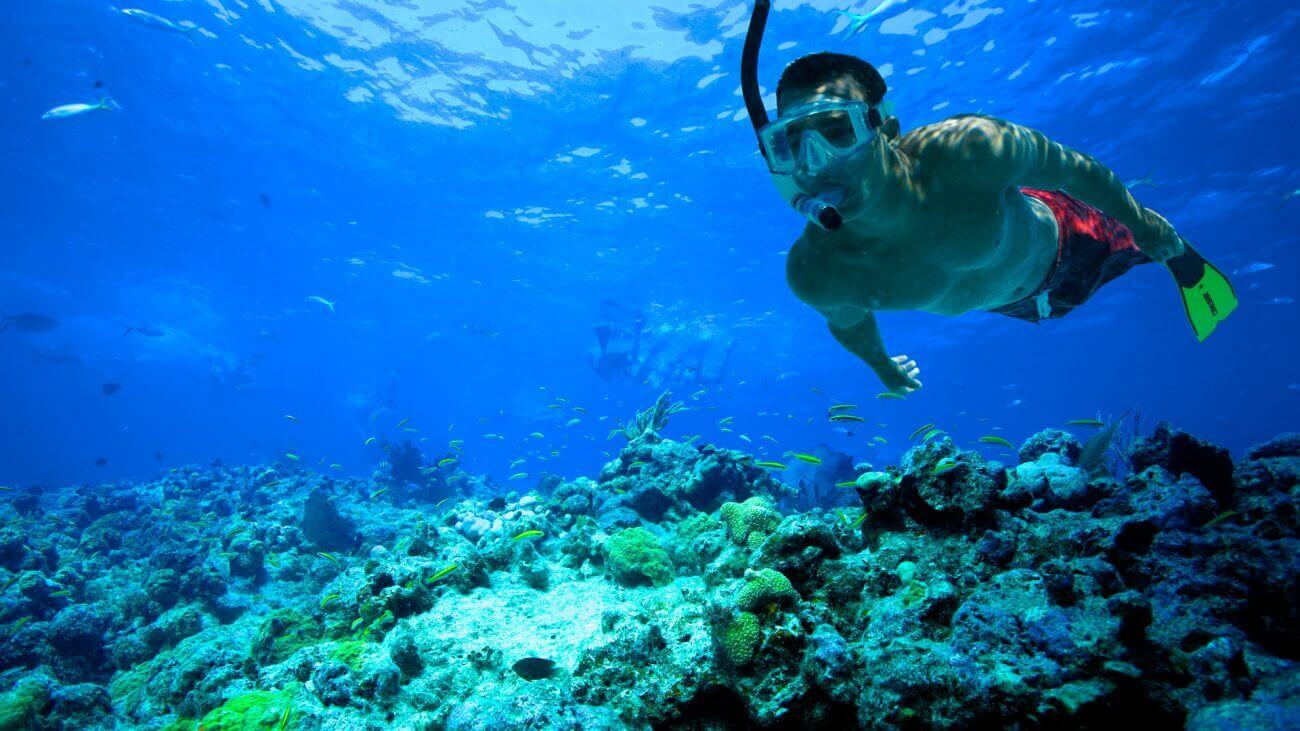 Though the reef hasn't been fully promoted, the commission hopes to finish it's signage and website fairly soon. Until it's more publicly known, Turpin has directed a white buoy be placed over the reef so others can find it for themselves. Local dive shop owners are eager for Floridians to be back in the water to see the exciting new installation. 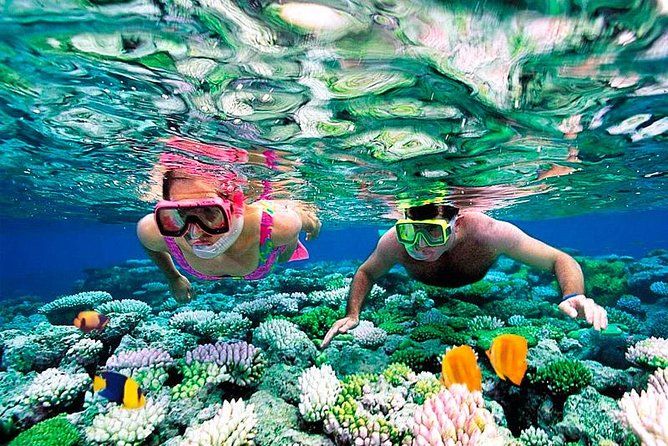 Biologists conclude that some likely fish friends appearing will be butterflyfish, juvenile flounder, and snappers, among others. There is also expected to be some sea turtles, octopus, and other common reef fish.

"It's going to have an abundance of marine life," said local dive shop owner Fritz Sharar, "They're not going to see just some sand dollars and some broken shells, there will actually be marine life that the tourists can look at and observe."