In ver exciting news, the world's third-ever discovered manta ray nursery was found just off the coast of southern Florida. After scientists realized they were looking at a high number of juvenile manta rays just near and around a 58-mile stretch of coast from the St. Lucie Inlet to Boynton Beach, they knew they had stumbled across something special. Over a few years, they were able to confirm their suspicions. 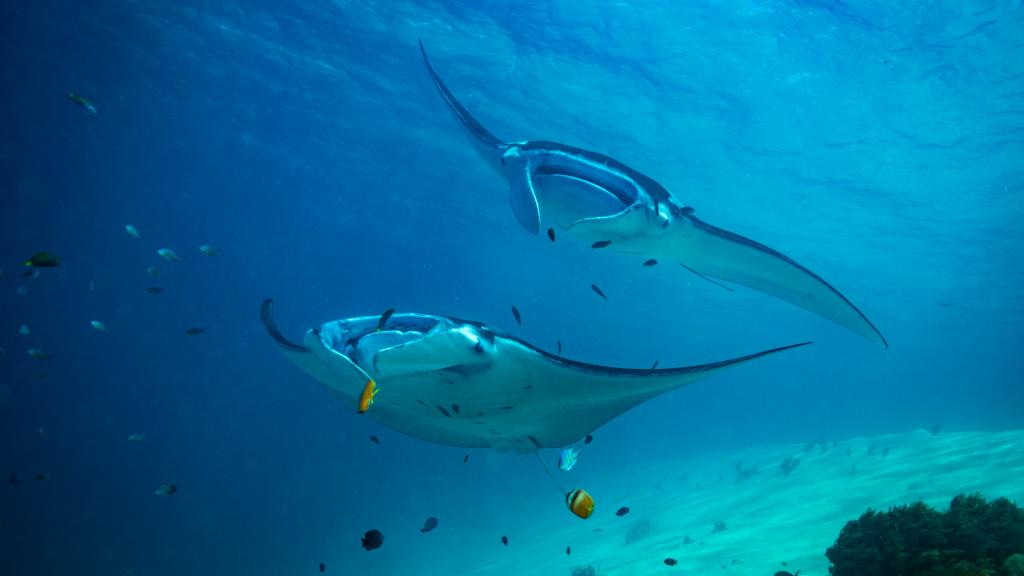 As of right now, there are only three known in the world. The other two can be found in Indonesia and off the Gulf of Mexico. This third edition brings with it a whole new chance of research. The way these creatures breed and mate has baffled marine biologists for centuries, as well as their ability to fly under the radar for so long. This could be a ticket into the world of manta rays and what makes them tick. 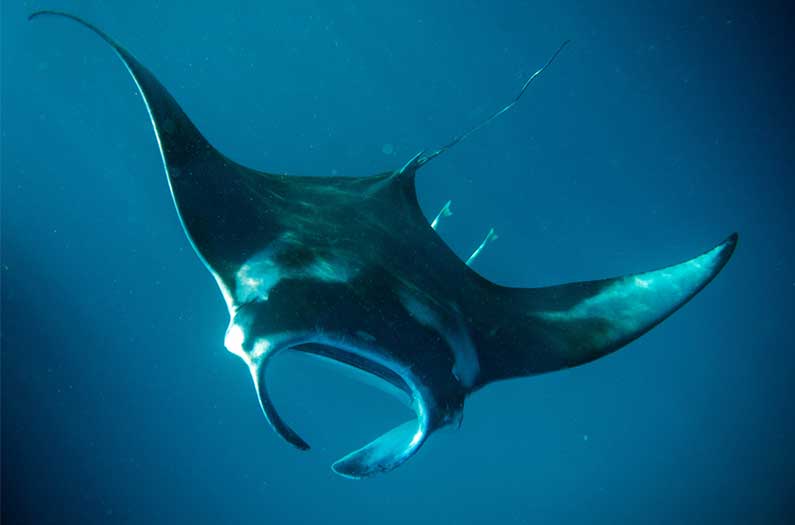 "These mantas are living in South Florida with millions of people, so protecting them won’t be easy," said Marine Biologist Jessica Pate. "But as manta rays around the world are declining, this could be a really important population to safeguard the species." The animal is endangered, so a little insight into how these animals breed and reproduce could lend to the saving of their species.