In an effort to quell the risk of future pandemics such as COVID-19, Vietnam has banned the import of all wild animals, dead or alive, and is cracking down on wildlife markets, where many viruses tend to originate. The country's prime minister, Nguyen Xuan Phuc, has halted the trade of even animal products like eggs, organs, and body parts.

The announcement was met with approval by conservation groups who have accused the government of not doing enough to stop the incredibly lucrative trade of endangered species. The most frequently traded animal gods are tiger parts, rhino horn, and pangolins, which are traditionally used in medicine. Animals are also purchased as pets or status symbols. 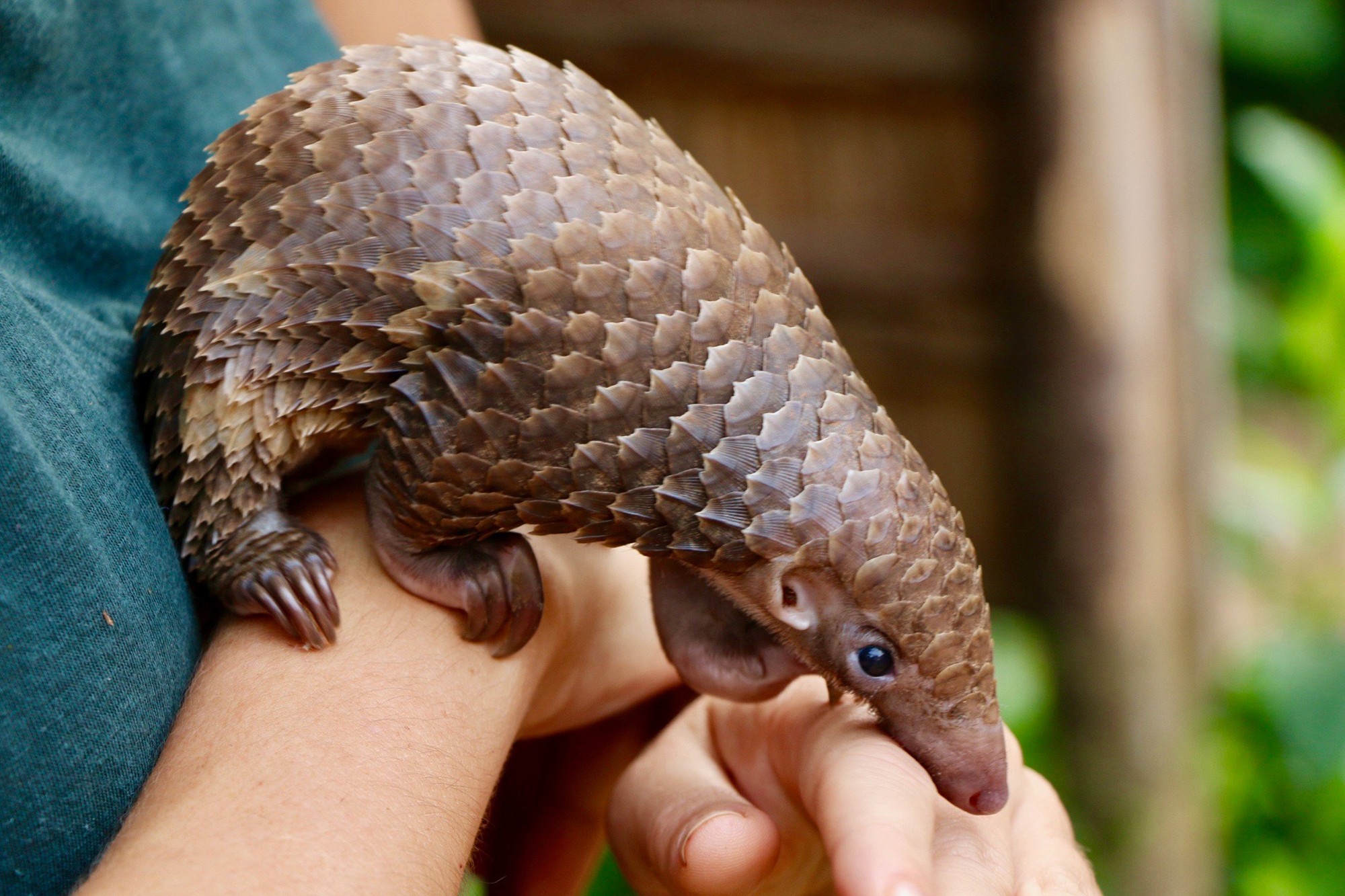 On February 14, a letter was sent to the government warning them that "new viruses will continue to move from wildlife to people while illegal wildlife trade and wildlife consumption continue."