Now that Vietnam has banned the illegal trade of animals, what will the rest of the world do? 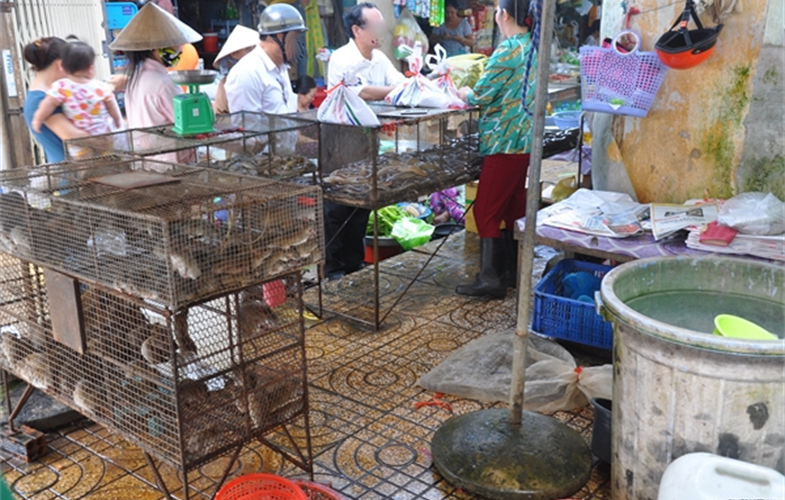 It is no small secret that the illegal trade of wild animals was the catalyst and one of the major spreaders of COVID-19 earlier this year.

Because of this, the government in Vietnam has just passed legislation that bans both open-air and online wildlife sales markets.

This directive also cracks down on the illegal wild animal hunting and trade industry which, as we know, has been illegal this entire time, it's just easier to conceal and is viewed as "less harmful to society" than other crimes.

According to Nguyen Van Thai, the director of Save Vietnam's Wildlife, this does not affect the pet industry, nor does it block the acquisition of wild animals that have medicinal or religious use. 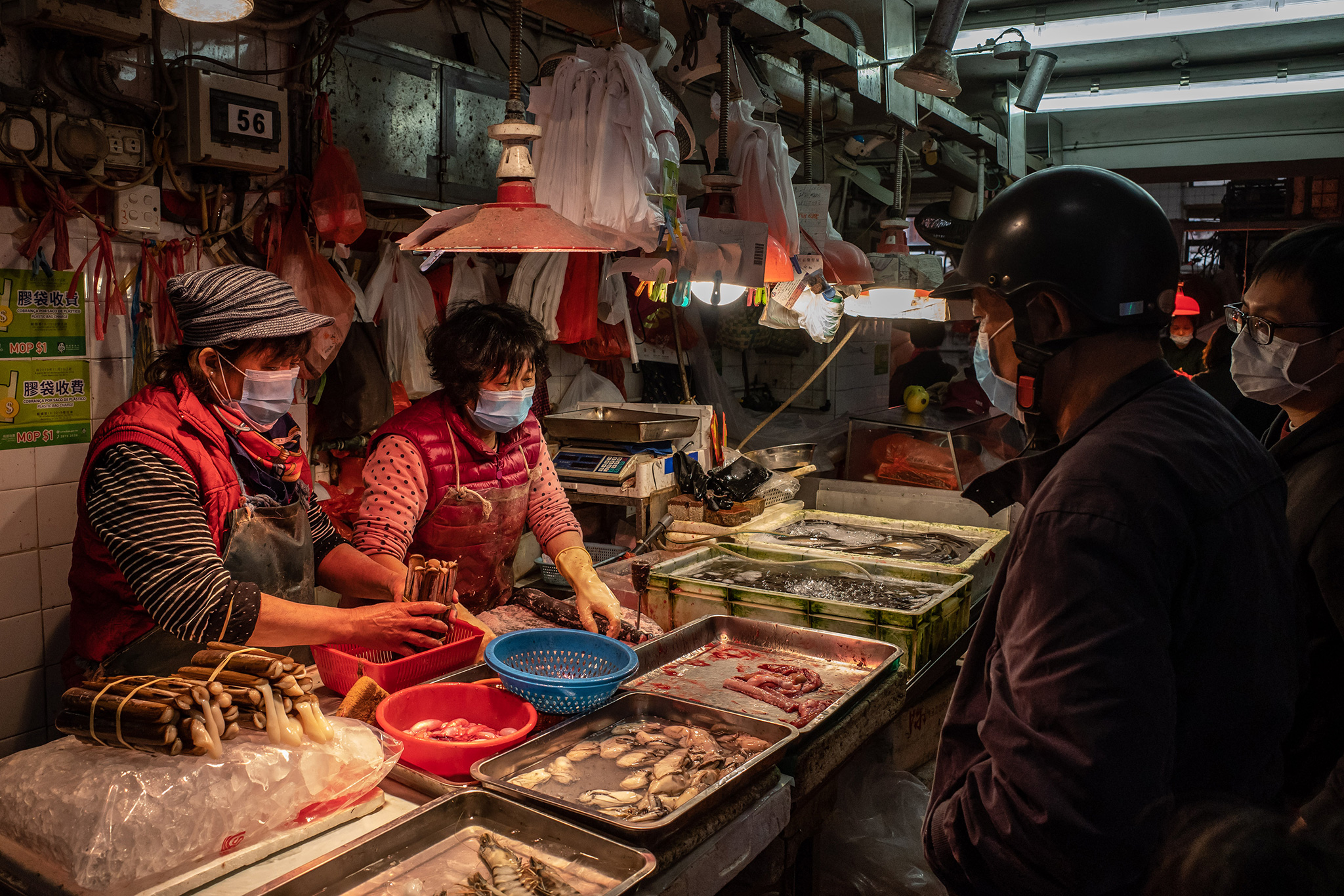 This crackdown is significant because Vietnam is one of Asia's largest consumers of exotic and illegal wildlife "products."

Some of the things that this bill is intended to immediately quell are the sale of rhino horns, elephant ivory, and pangolins (which were one of the animals that have been backtraced to reveal that they were carriers of the novel coronavirus strain).

Scientists have been warning countries that wet markets were hotbeds for the production of disease, specifically zoonotic diseases, which can be passed from animals to people and vice versa.

China instituted a similar yet temporary ban on wet markets back in February, but that ban has since been lifted.