With the holiday season fast approaching, the New York City Christmas Tree was making its standard arrival tour. Once the tree went up though, one eagle-eyed worker noticed something hiding in the branches. Upon closer inspection, he realized it was a tiny owl! Eager to make sure the owl stayed safe, he called his wife with the discovery, but something was very wrong. 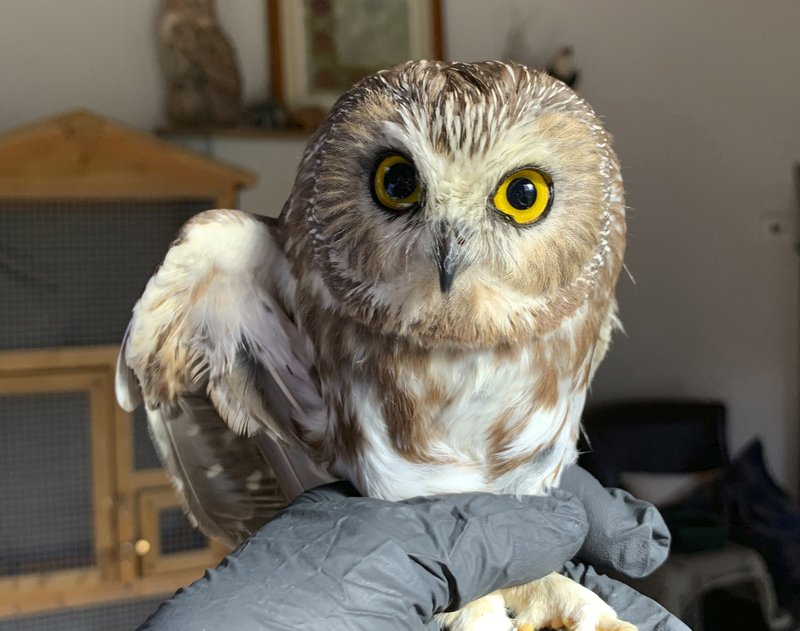 The man contacted the Ravensbeard Wildlife Center to collect the bird for rehabilitation. The staff there identified the animal as a minuscule male saw-whet owl. This type of owl only matures to be about 8 inches tall. Once given food and water, the owl was tested and deemed to be a totally healthy and fit bird, although he had quite an unusual journey. He had traveled over 170 miles from Oneonta, New York, to Manhattan in just one day. It must have been quite a trip! 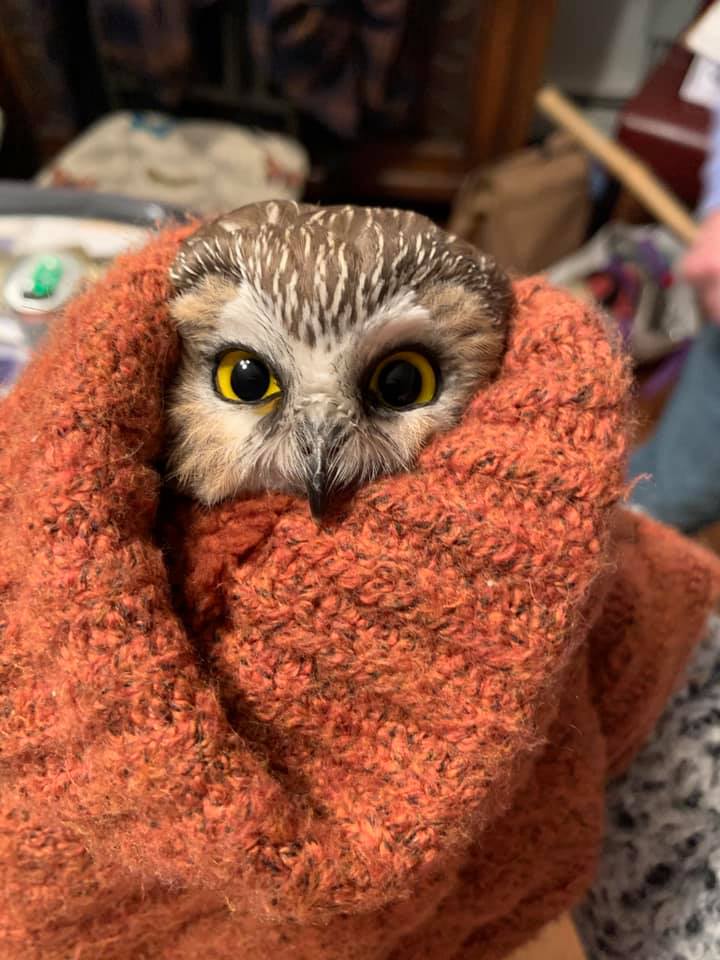 Ravensbeard Wildlife Center director Ellen Kalish said that the experience was "a story out of a movie." Kalish is also the staff member currently in charge of caring for the bird. The sanctuary will care for the bird for a few more days until finally releasing him back to the wild. Until then, he has reportedly been feasting on a “buffet of all-you-can-eat mice." For this owl stuck in a Christmas tree, there's no place like New York City for the holiday season!