The 'Tiger King' Zoo Just Got a USDA Inspection, and It's Not Very Good...

The USDA recently inspected the Greater Wynnewood Exotic Animal Park, which was formerly owned by Joe Exotic, and evidently, the conditions are just as bad as Carole Baskin pointed out in the docuseries. 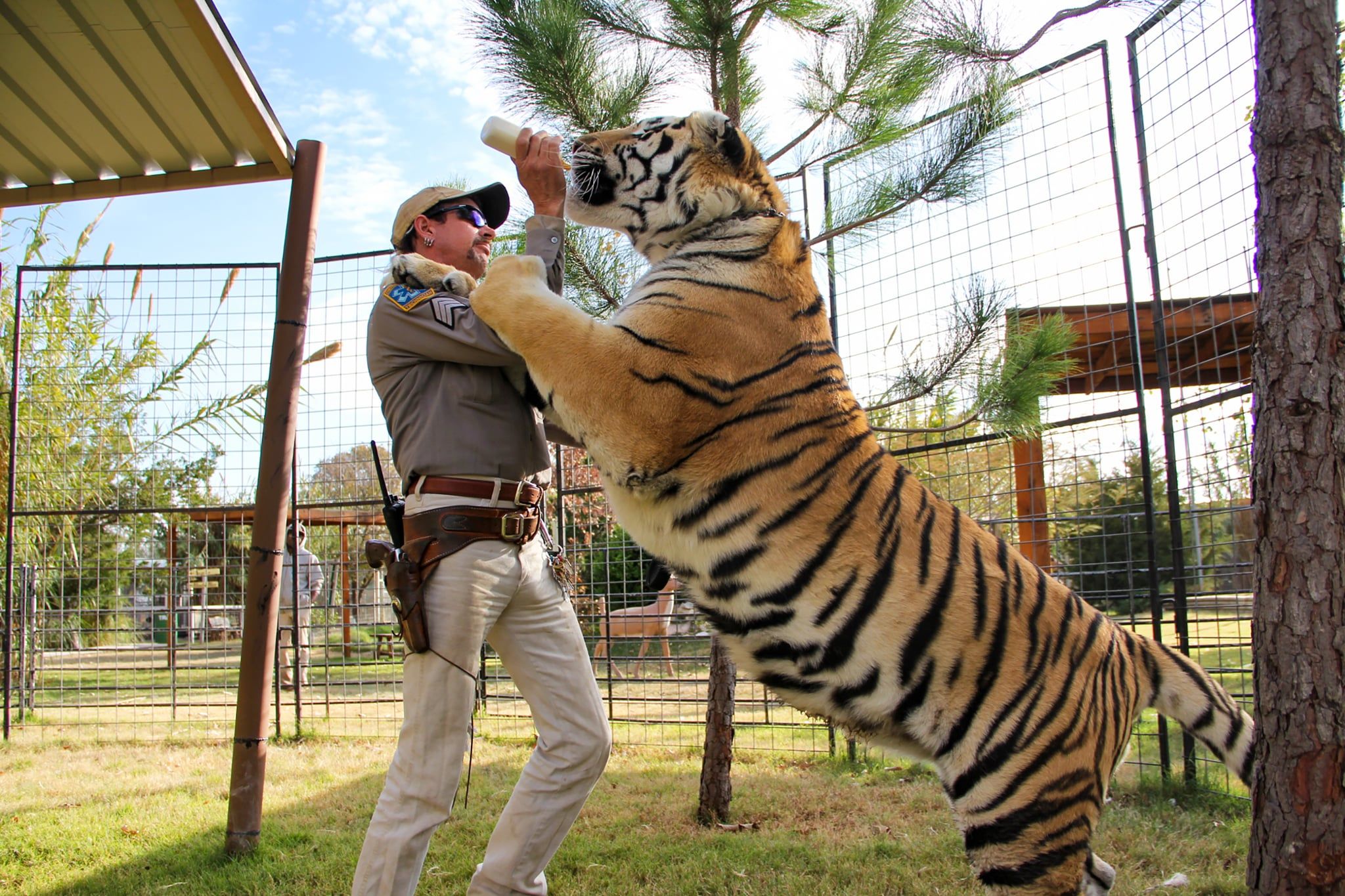 In a routine inspection, the USDA has uncovered some disturbing findings at the Greater Wynnewood Exotic Animal Park. For those who don't know, this is the zoo that was featured on the hit Netflix series Tiger King: Murder, Mayhem, and Madness. During the time of the show, the owner of the park, Joe Exotic, and his questionable "care techniques" put the animals in the park in danger. Evidently, not much has changed since he started serving his 22-year prison sentence.

Since Joe Exotic went to prison, the park's ownership was passed to a man named Jeff Lowe. On June 22, 2020, a patron named Will Mayo released a statement about his concern for the wellbeing of the animals in the park. This led to the USDA's fateful inspection. 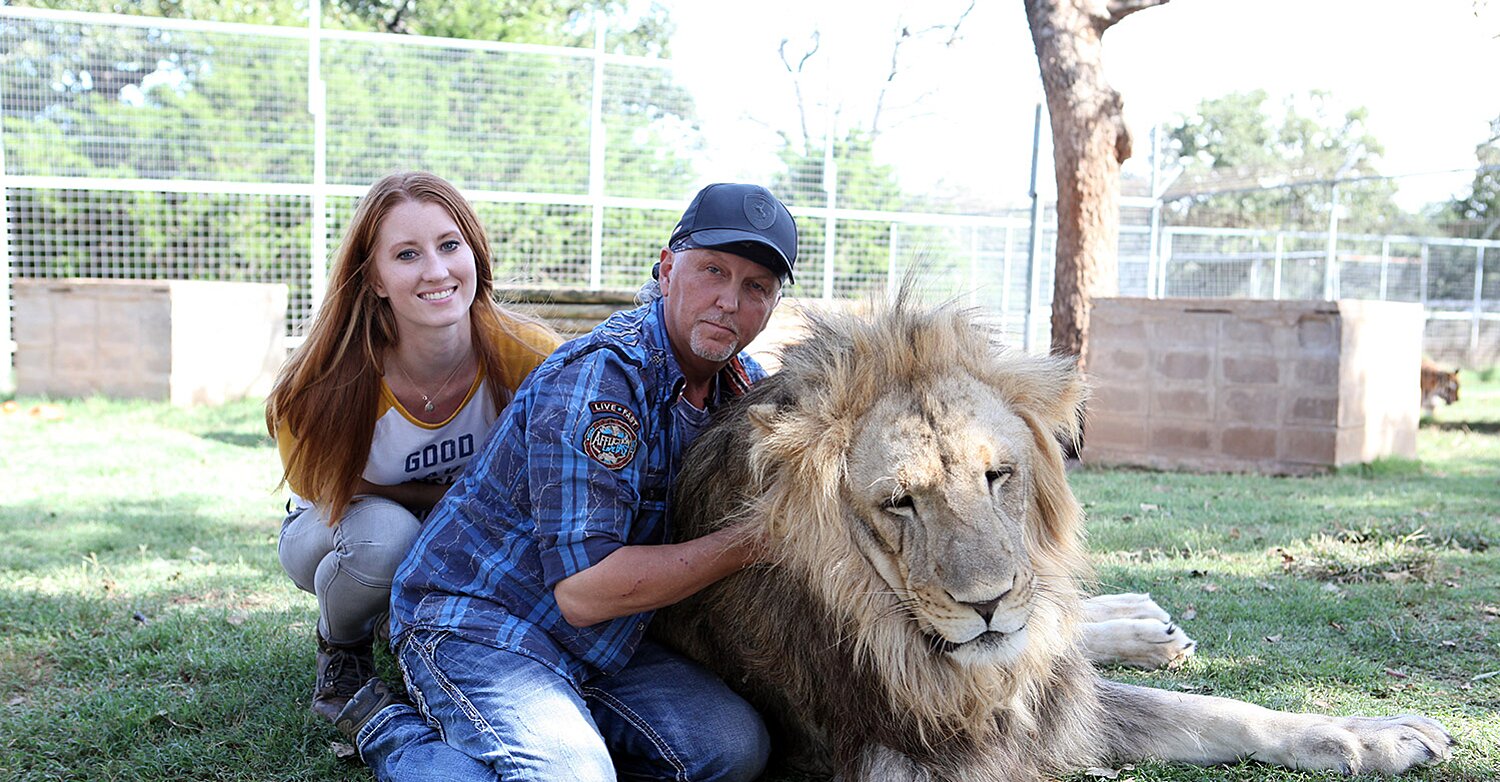 These were the USDA's findings.

A pair of arthritic, old wolves were never given proper bedding or medication that had been prescribed to them. The result of that was increased arthritis, irritability, lack of appetite, and general obvious discomfort.

There was a lethargic lion cup that was suffering from an untreated respiratory infection and severe flystrike. Flystrike is when fly larvae burrow into the skin of a creature and grow, making the creature deathly ill.

There were several malnourished, anxious bears that were exhibiting behaviors that could point to captive psychosis.

There were numerous tiger corpses rotting in an open grave on the backside of the property.

These are not the first code violations against the Greater Wynnewood Exotic Animal Park, but these will likely lead to the park's shutdown and re-distribution of their animals to suitable homes.