Study Reveals Octopuses Punch When They're Hungry and Mad

By Alyssa M 3 weeks ago

A new study has revealed that when hunting alongside their fellow fish friends, Octopuses like to play dirty. It's not uncommon for these creatures of the seas to throw out a few punches with their long and limber limbs to get to the catch of the day. Typically, the cephalopods hunt with grouper fish, which are described as being large-mouthed and with heavy bodies. However this aggression can manage to benefit both parties. 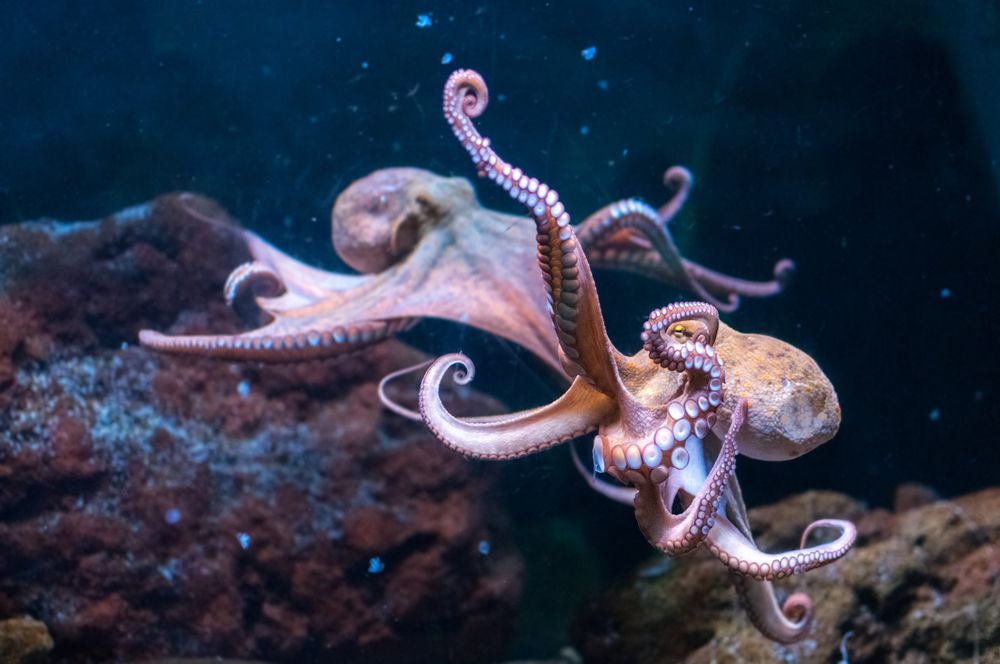 According to research published on a website called Ecology, these group-huntings can last an houor or more. Octopuses will sweep the rocks and coral crevices looking for food, while the smaller species aloingside the octopus will lay low on the seafloor, guarded by other fish. The octopus will sometimes fight back for the prey, but sometimes they just do it because they are annoyed. Who else can relate to that kind of thinking? 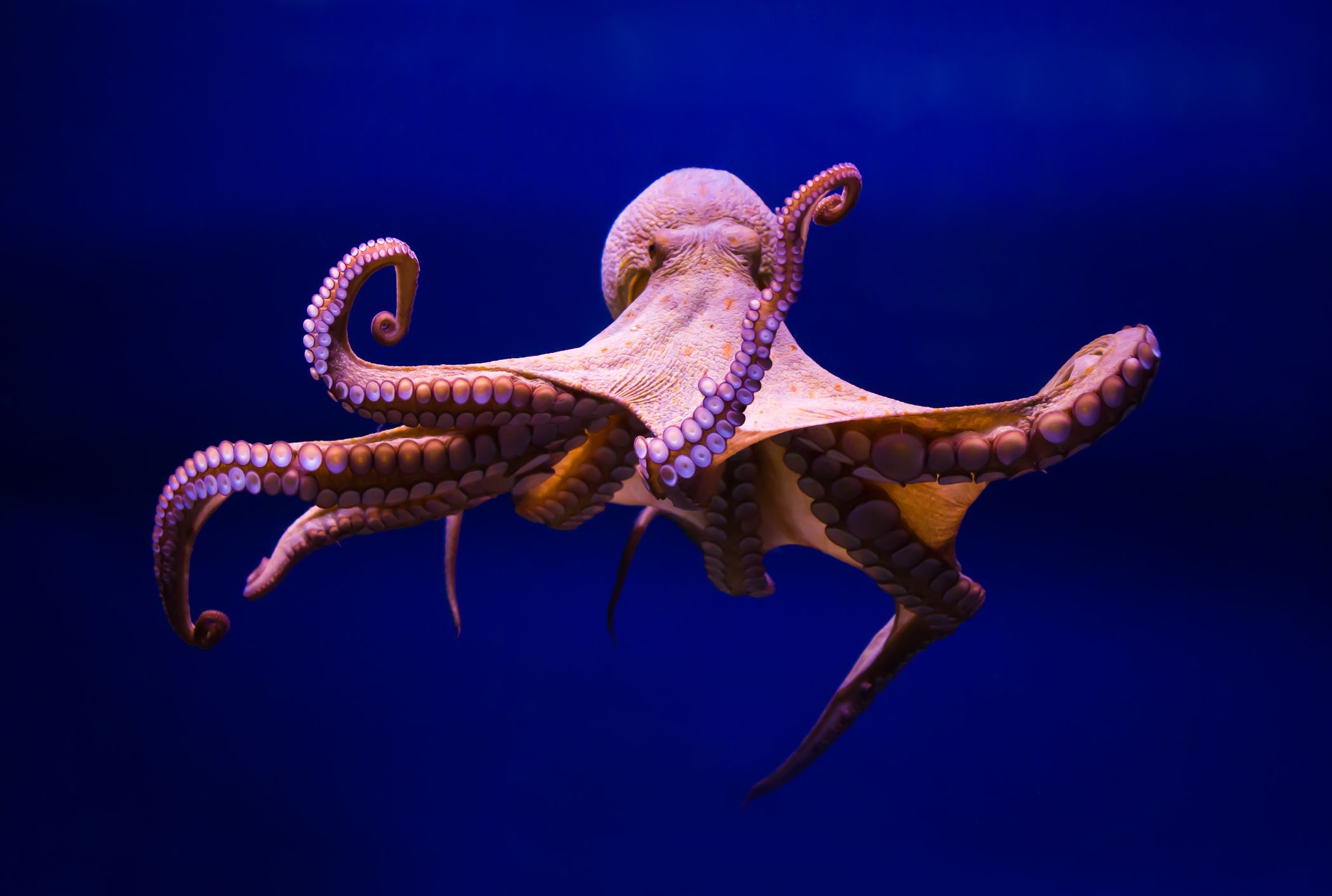 "Octopuses and fishes are known to hunt together, taking advantage of the other's morphology and hunting strategy," tweeted author of the study Eduado Sampaio. "Since multiple partners join, this creates a complex network where investment and pay-off can be unbalanced, giving rise to partner control mechanisms."