Endangered Animals Will Likely Fare Better Under The Biden Presidency

When considering a new President, very few people also take into account the animals that will be affected by the leadership. With newly elected Joe Biden as the leader of the United States, conservationists and activists are hopeful that the Delaware native will be able to move a few important causes forward. Though Joe Biden did not make any explicit comment on the administration's approach to safeguarding animals, advocates believe he will be an improvement. 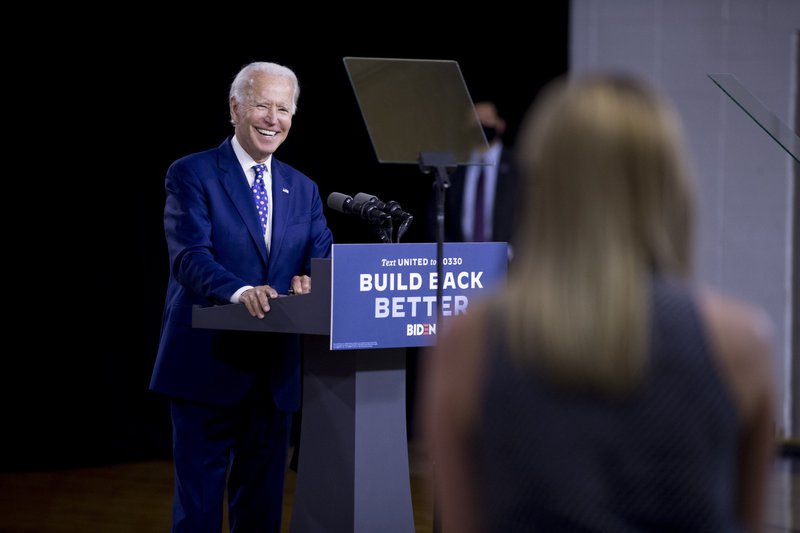 Nancy Blaney, director of government affairs at the nonprofit Animal Welfare Institute, is especially excited to see a new leader in the White House. She and others have said that within the first year of his time in the White House, it was clear there would be no work done for their cause. The League of Conservation Voters, a group that rates the environmental worthiness of the President, issued a statement saying "If there was anything worse than an ‘F’, President Trump would get it." 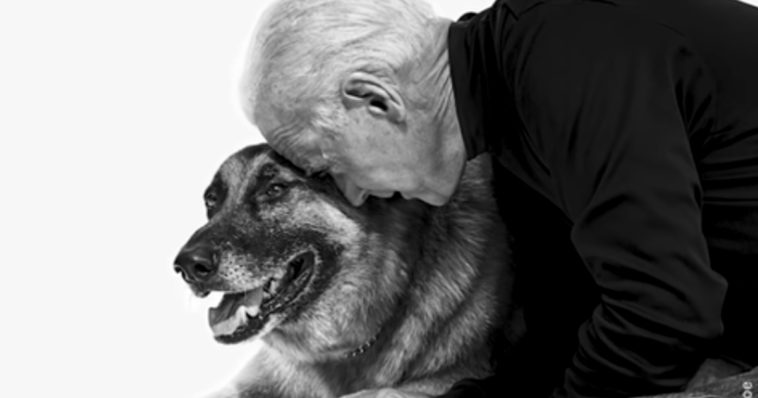 By contrast, rescue-dog dad Joe Biden scored 83 percent from the League of Conservation Voters, which suggests environmental and wildlife issues as being very important to him. In the past, the legislator has co-sponsored bills that protect animals from unnecessary slaughter, prohibited animal fighting, and banned hunting captive animals for a trophy. Hopefully, his time in office will be great not only for the people he serves but the creatures as well.