There is more than meets the eye, especially when it comes to chameleons. For 106 years, scientists believed that Voeltzkow’s chameleon had perished without their knowledge. That is until several Voeltzkow’s chameleons were found by a group of researchers with the Global Wildlife Conservation. After sitting on the "25 Most Wanted List" of missing species for decades, it turns out these crafty little guys were lounging at a Madagascar hotel the whole time. Specifically, in the Mahajanga region of northwest Madagascar. 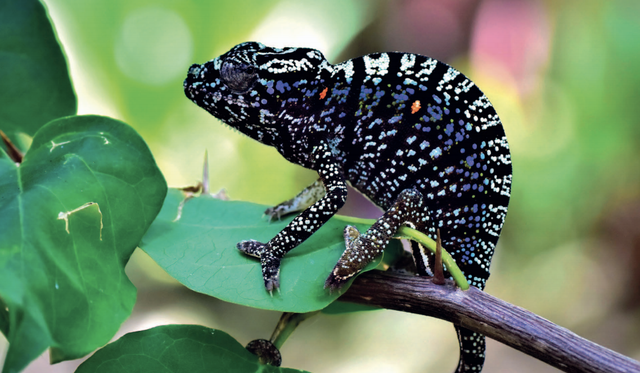 "Our efforts were entirely unsuccessful during most of the trip to find it where we thought it would most likely be," said lead researcher from the Department of Vertebrates at the Bavarian State Collection of Zoology, Frank Glaw. "That was really frustrating, but the rediscovery during the last few days of the trip immediately changed everything and brought us an incredibly happy ending."

Altogether, the team found about 15 of the rare missing chameleons. 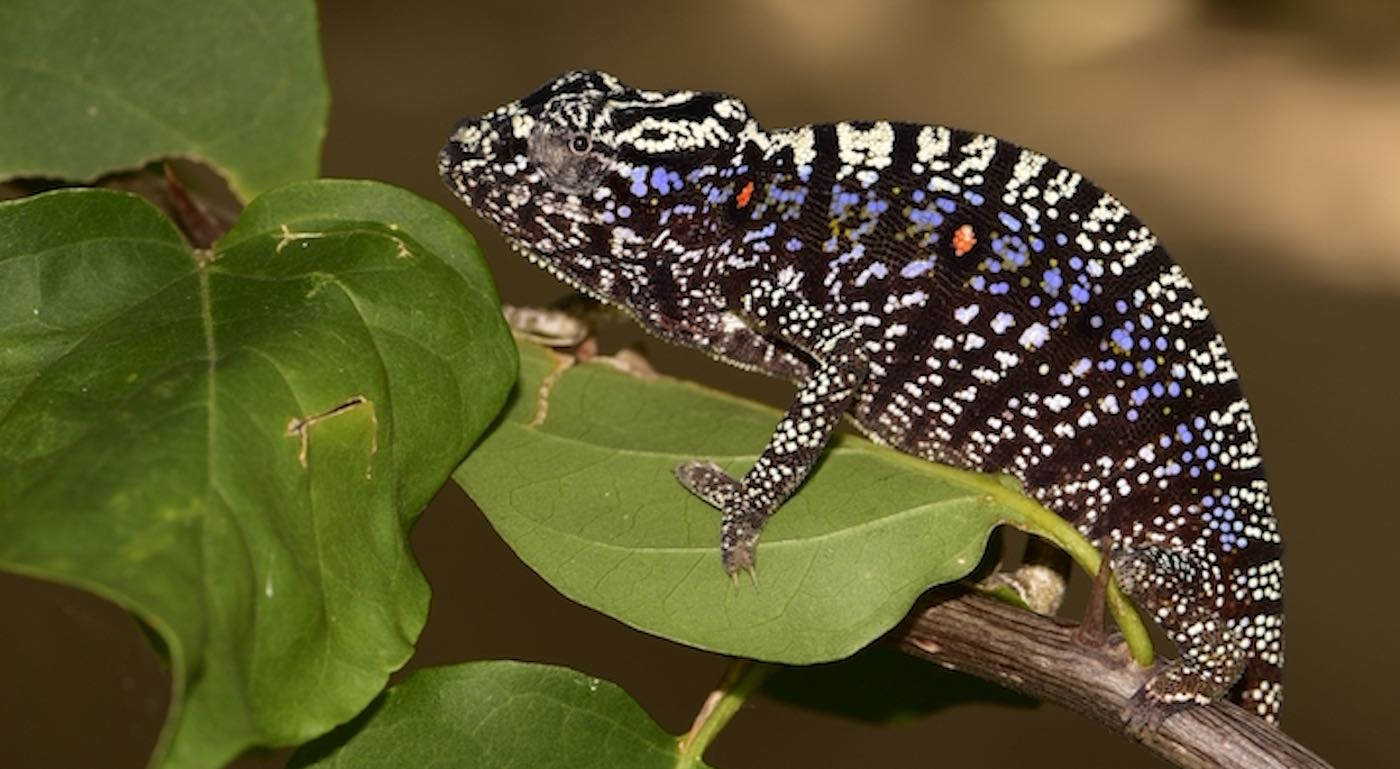 Frank and his team couldn't believe how lucky they were to uncover this, since the time frame for these chameleons lives is so short. The closest relative to the Voeltzkow’s chameleon is the Labord’s chameleon. Labord's chameleon lives only around 4-5 months throughout the winter. This meant the group had a very small window to find their subject during the rainiest part of the year.

With this discovery, the list of 25 missing animals is down to 19. Get searching!