Old age can be lonely for some, especially when left widowed. Tony Williams was left alone when his wife died and he immediately felt the effects. To combat his mental states, he placed a sign on his window asking for friends. "I have lost Jo, my lovely wife and soulmate" the sign read, "I have no friends or family, no one to talk to, I find the unremitting silence 24 hours a day unbearable torture, can no one help me?" People reached out in droves. 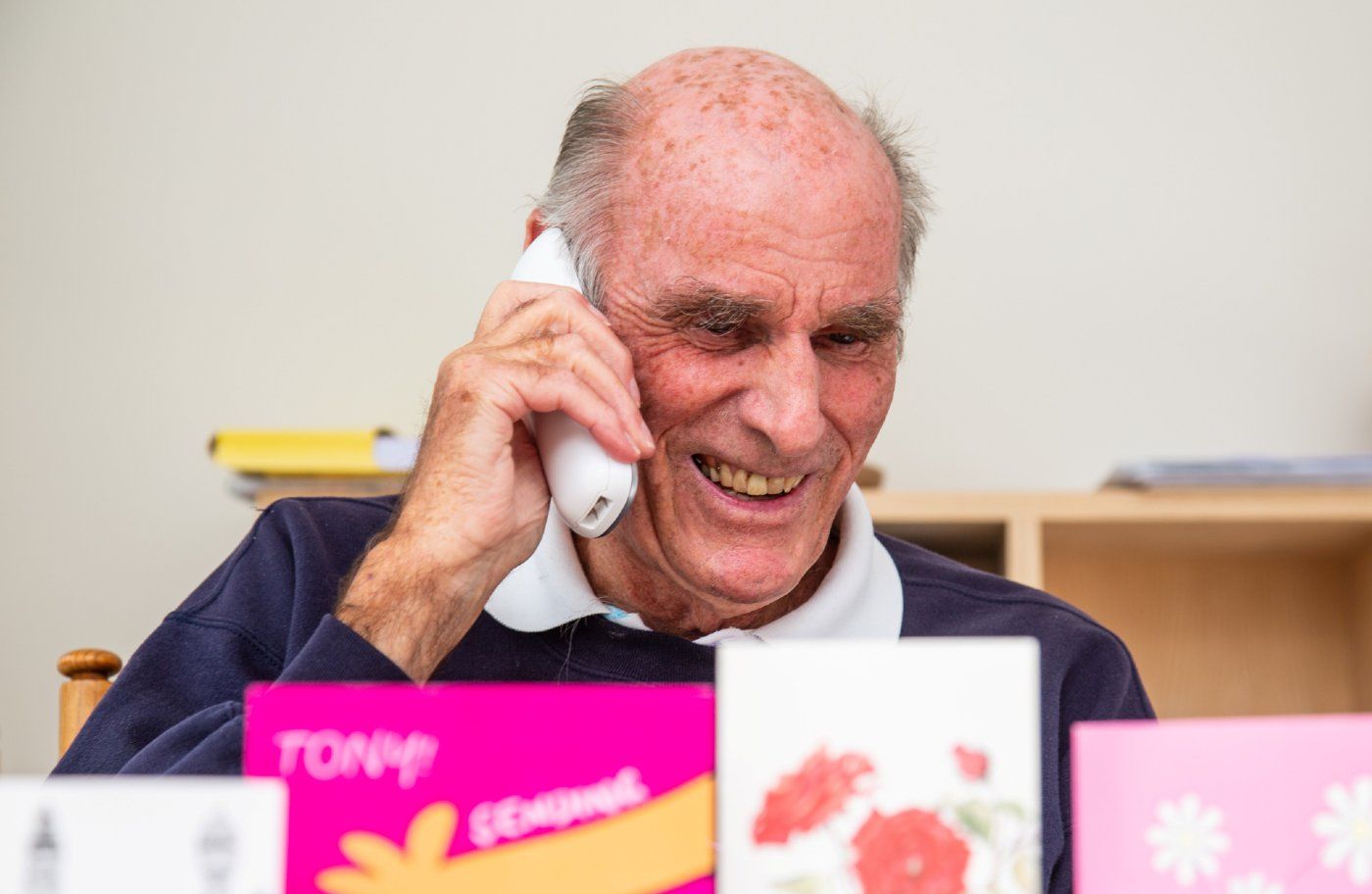 Since the sign was posted in England, people from America, Germany, Holland, Australia, Egypt, India, and Japan have all reached out to offer their friendship. Whether it was a road trip or a trip to the pub, friends from all over heard his cries. The 75-year-old physicist hasn't had so much popularity in years.

"The love and compassion people have shown have actually brought tears to my eyes," said Tony, "People have sent me the most delightful emails." 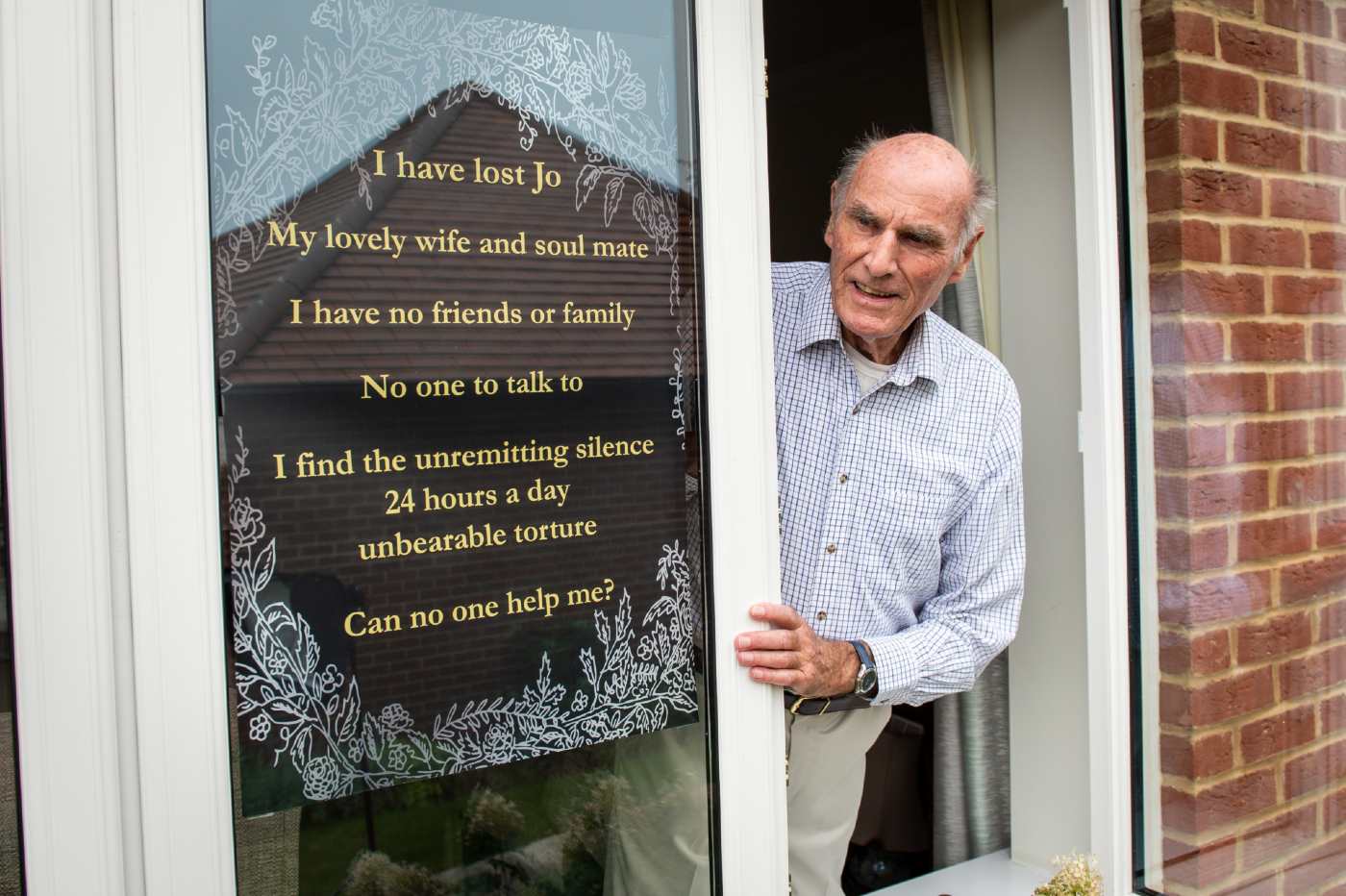 "People have been phone from Canada and the States," said the man, "One lady phoned up and said if I get on a plane sometime she would pick me up and show me her area of Florida… It’s just been gorgeous." Since his email has crashed, it's been hard for Tony to answer every one, but he is eager to do so. He tried many methods of making new friends without his wife (who passed away in May from pancreatic cancer) and has found success on his own front door.