What's The Key To Balancing Work and Family Life in a Pandemic?

While the start of a new school year is just weeks away, parents are under a lot of duress with the fact that this fall, they won't get a break. Their kids likely will not be out of the house, they will not be returning to work, and what once was normal will still remain under lockdown. Families have had to forgo their usual routines for something that resembles mildly controlled chaos. Everyon's new schedules revolve around being home, and for kids, that usually means no schedule at all. Parents are struggling to maintain their sanity while living under COVID's restrictions. 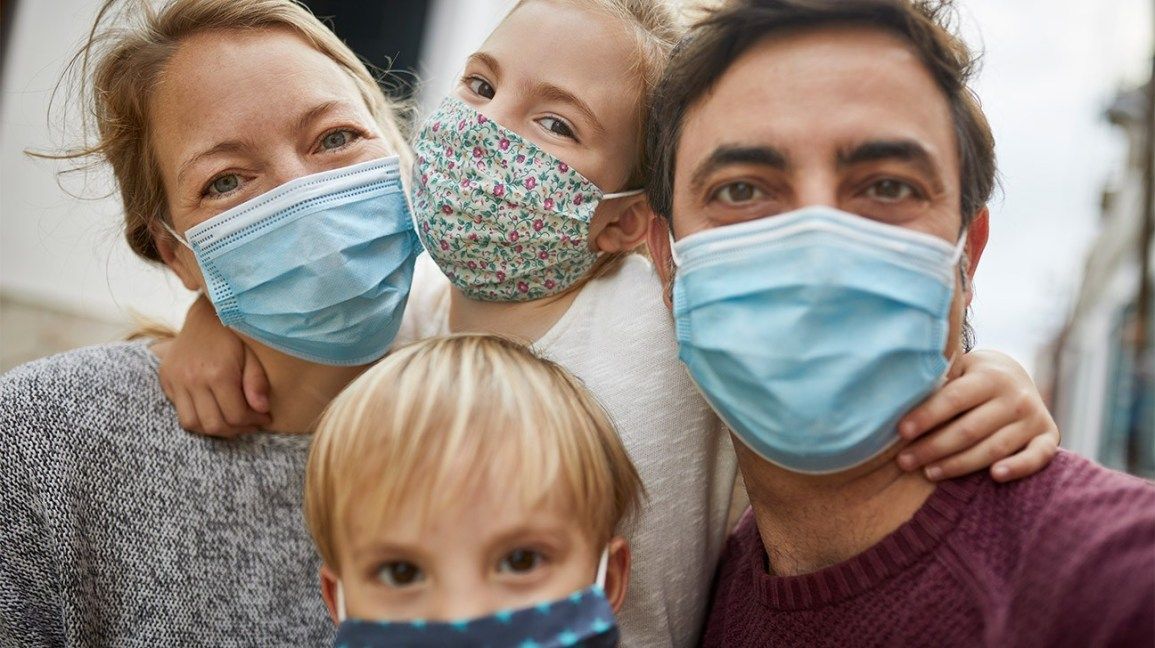 Jennifer Valenzuela, who lives in California, told CBS that she misses how carefree her children's summers used to be. "There were times where I had to pull myself out of bed, and it was just not finding motivation throughout the day," she said. "When schools closed down in March, that wasn't distance learning. That was emergency learning." The 31-year-old mother of two was working three jobs and going to school when the pandemic hit. "Having to manage doing mom duties and also being a teacher for them and trying to study myself, it was really difficult. It was a big change for all of us," she said. 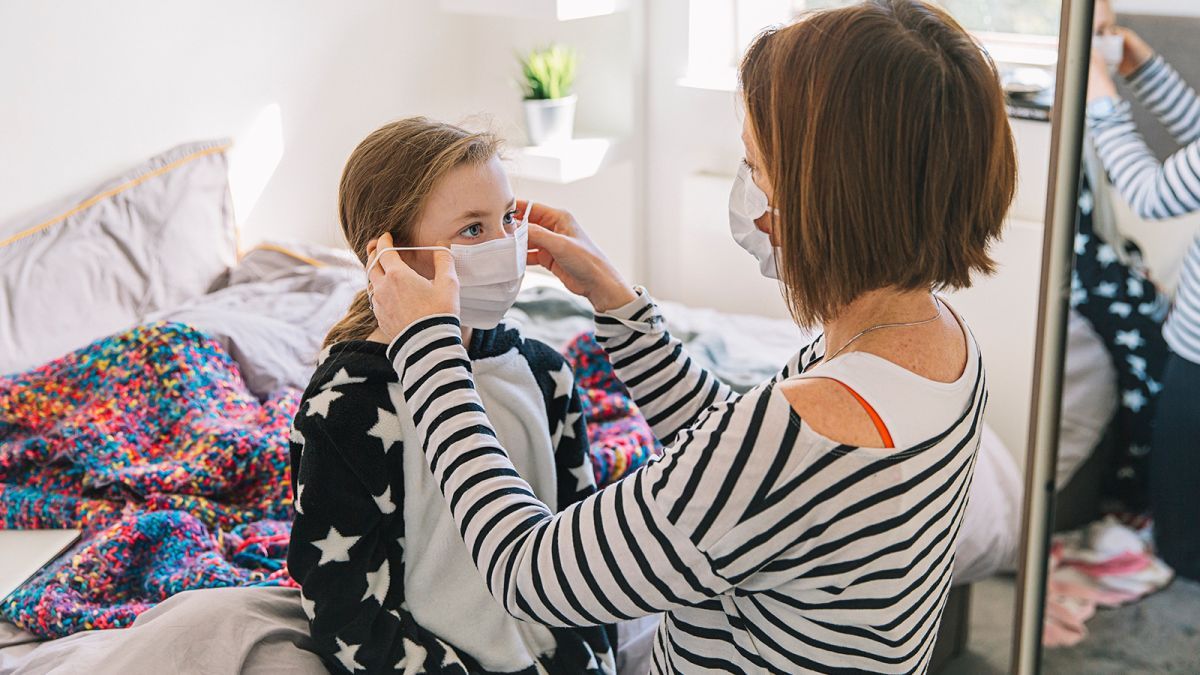 Across the country, Alisha Alvarez in Texas said, "I'm a morning person. Now, I don't even want to get up in the morning. It's so hard being a parent right now because these kids don't understand you can't go outside and play with your friends. My 14-year-old has been home since March 13 when spring break started, and he stays in his room, and I can't stand that. I have to force him to go, to come outside." Alvarez is a mother of three, one of which has A.D.D., A.D.H.D., and is bipolar. She and her husband have been struggling to adjust their routines, and her husband went from being uninvolved due to always working, to pretty much taking over because now both of them are constantly at home.