What Was the End of WWII Like for the World?

The end of WWII was an American holiday, but how did the rest of the world take it? 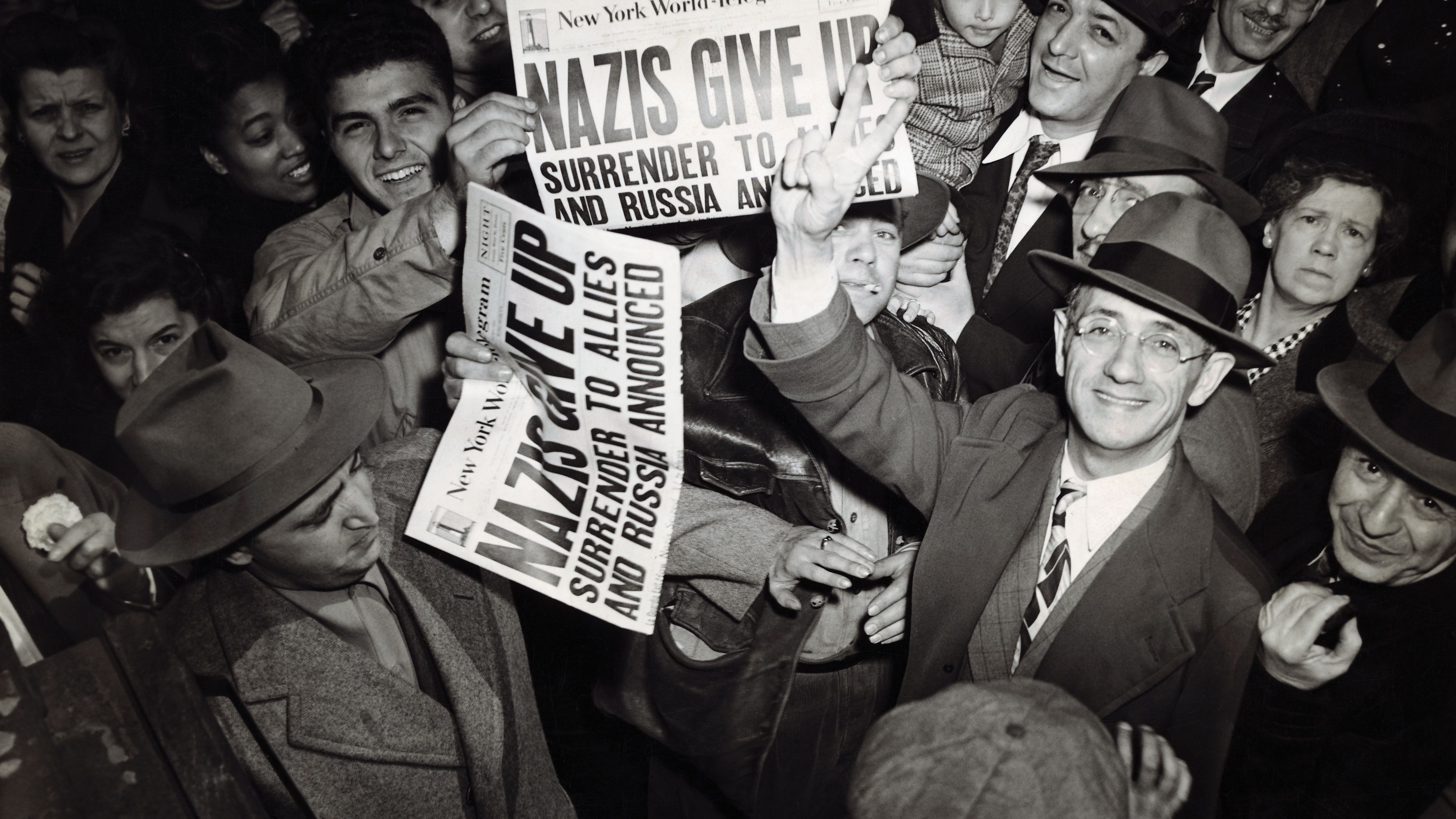 Life magazine wrote that on August 27th, 1945, it was “as if joy had been rationed and saved up for the three years, eight months and seven days since Sunday, December 7, 1941.” This was referring to the end of America's involvement in WWII.

The author of that article was referring to the scenario that occurred on the morning of August 14th, 1945. According to witnesses of the time, as soon as the sun came up, cars were racing around the streets, people were setting off fireworks, marching bands walked through towns, people were giving away food left and right and housewives cried in their yards because their soldier husbands were coming home. 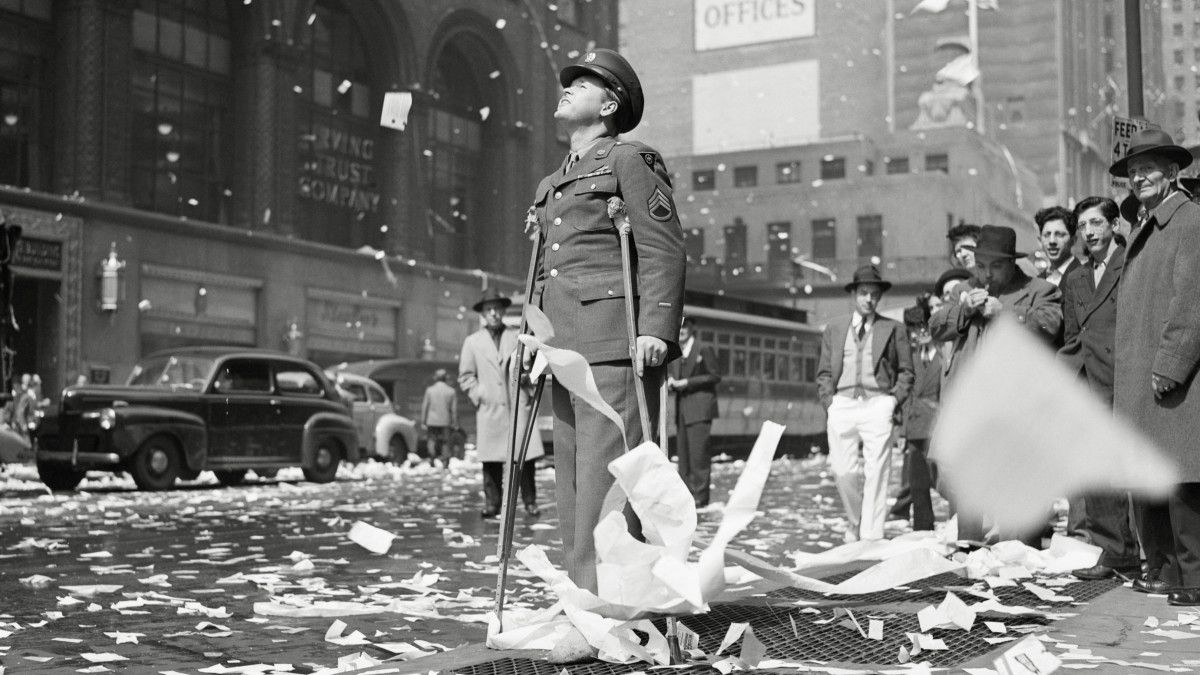 But, the resolution of the American conflict in WWII disproportionally affected the rest of the world.

Europe was torn, virtually every city in Eastern Europe was reduced to rubble, and those that weren't were occupied by Nazi deserters that didn't want to be captured after the war ended.

Roughly 85 million individuals worldwide died in WWII. It was the costliest war in world history, meaning that every single nation that was involved took on a massive financial deficit that some of the nations were unable to pay federally.

Japan was reduced to rubble, the Philippines had been decimated, and the rest of the world rejoyced.