What to Do When a Family Member Estranges Themsleves

Familial estrangement is a strange and painful topic to talk about. However, in recent years, researchers have been putting the time into understanding the general reasoning between children and parents that have chosen to excommunicate themselves. 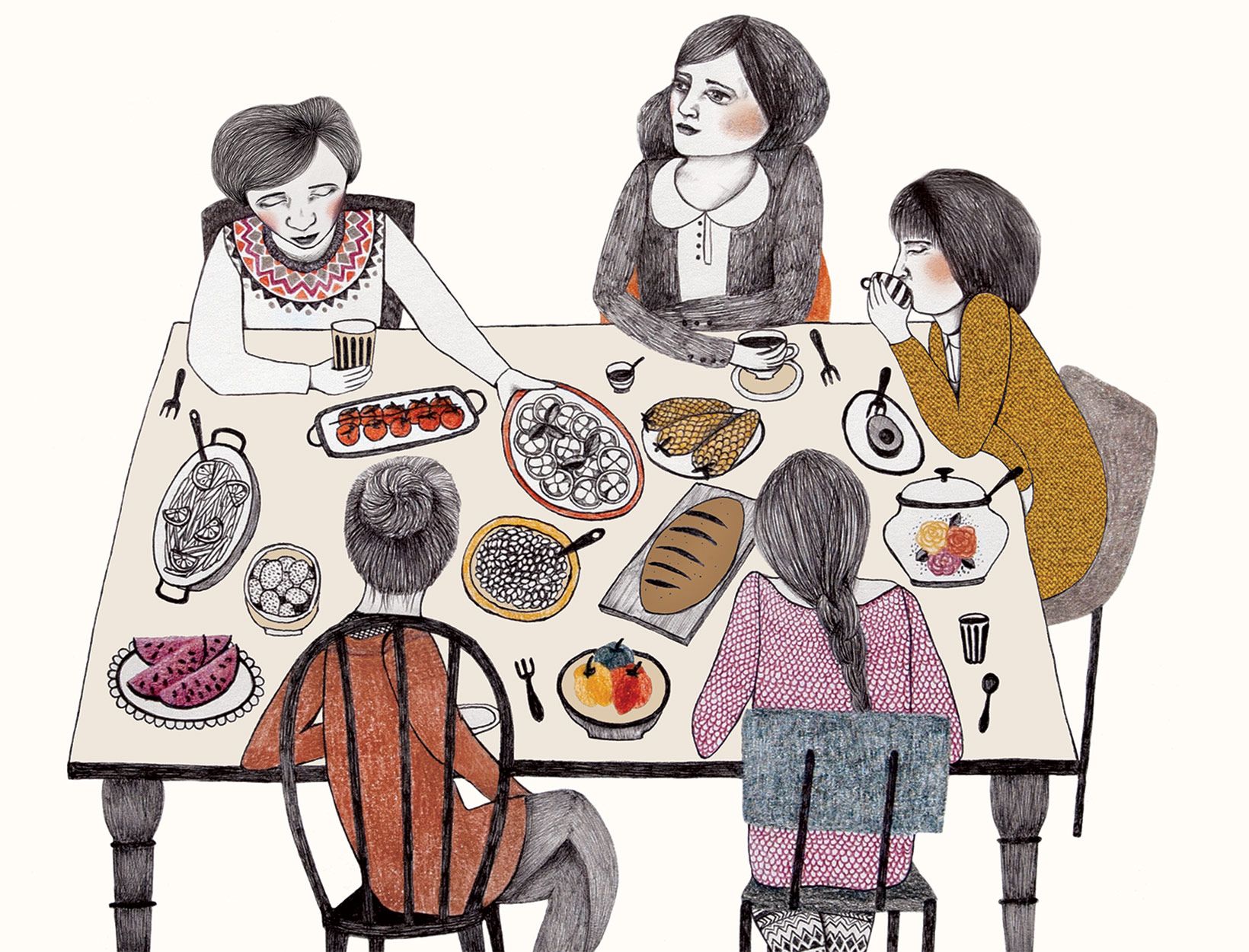 This study suggested that it's usually the adult children that cut off contact with their parents, while only 5-6% of parents cut ties with their kids.

From the parent's perspective, it's far less likely that they will estrange their children because they altered their lives to raising them intentionally. Adult children, however, have less of a life adjustment to make, and they tend to back away from their nuclear family when experiencing their first real relationship or career. 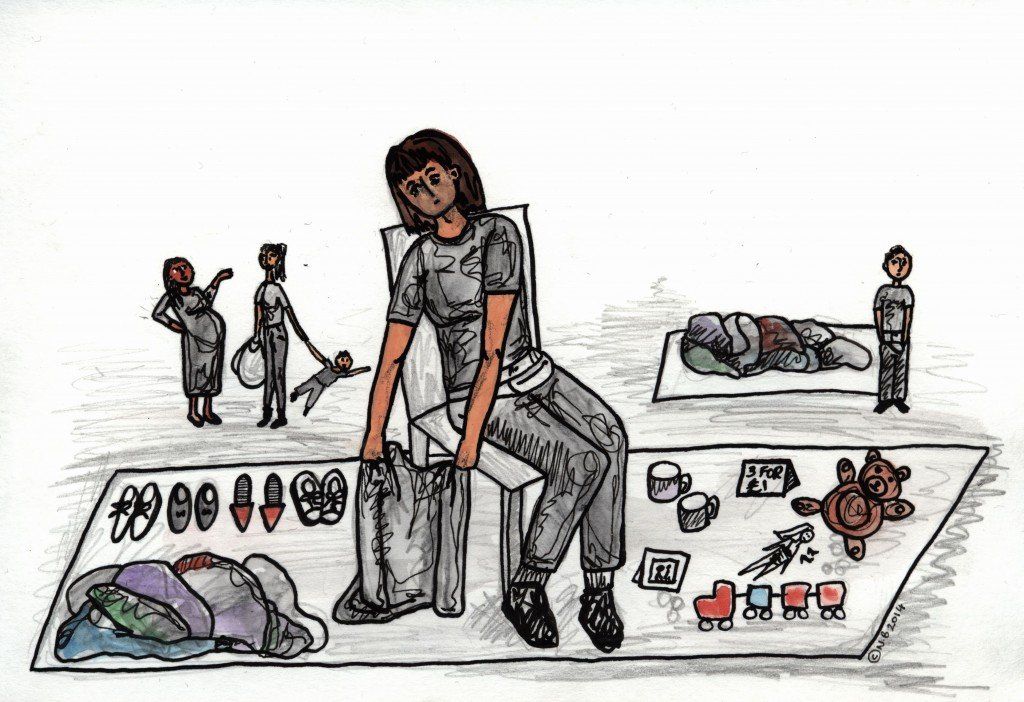 According to surveyed individuals, most child-to-parent estrangement occurs due to the long-term effects of abuse. If a parent was emotionally, physically, or sexually abusive. there is a significantly higher chance of child-to-parent estrangement. If a parent refuses to address their ongoing toxic behaviors, or refuse to accept/support their children, the children tend to walk away.

There is no magic bullet piece of advice that anyone can give to someone who has been estranged/is estranging someone. However, trusting your own judgment (if you are the one estranging the other) and analyzing your own behavior (this can fly in both directions, but it's imperative for those who are being estranged) is the only way to better yourself and heal from this struggle.

Making personal changes for the better, not necessarily to benefit the relationship you lost, is the only way to grow into a better person.