We're Living Through the First Ever #BlackBirdersWeek Right Now

In conjunction with a targeted racial attack, communities of black birdwatchers created an online event to celebrate diversity within an overwhelmingly white-dominated community. 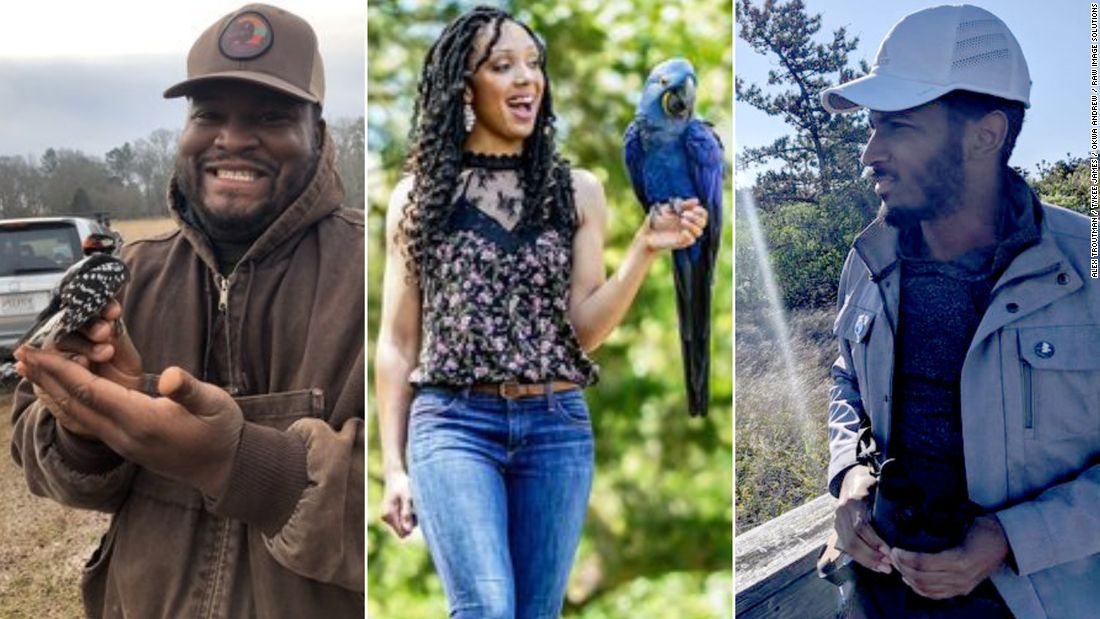 We are currently four days into the first #BlackBirdersWeek. This began as an online event created to promote and motivate the inclusion of black people within natural science communities that are traditionally dominated by white individuals.

This event was created as a reaction to the publicized racial attack on Christopher Cooper. You may know him as the man who was out peacefully birdwatching in central park when a white woman called the police on him for calmly asking her to put her dog on a leash.

The woman became aggressive immediately, and she frantically stated on the phone that "an African American man was threatening her life."

Needless to say, he wasn't. The woman was widely accused of falsely creating a racially charged police report that did not reflect the recorded happenings of the actual event that took place.

Cooper shared the video of his horrific experience on Twitter, where it quickly picked up traction as black birders and black nature enthusiasts spoke out against the injustice.

Although we are already four days into the first #BlackBirdersWeek, it is not too late to join the conversation about the struggle to reach a serious place of racial equality within the natural sciences field.

That being said, the struggle doesn't just stop at natural sciences. Black individuals have struggled to enter all fields of science, technology, engineering, and mathematics due to systemic factors of racial inequality.