If you were walking along the road in Warwick, you might have spotted a mermaid riding the waves. Don't worry, you're eyes were not deceiving you. A woman at Conimicut Point dressed up in some classic mermaid garb for a very special little girl's birthday surprise celebration. Ashley Medeiros, 24, was happy to help in such a fun and unique way. 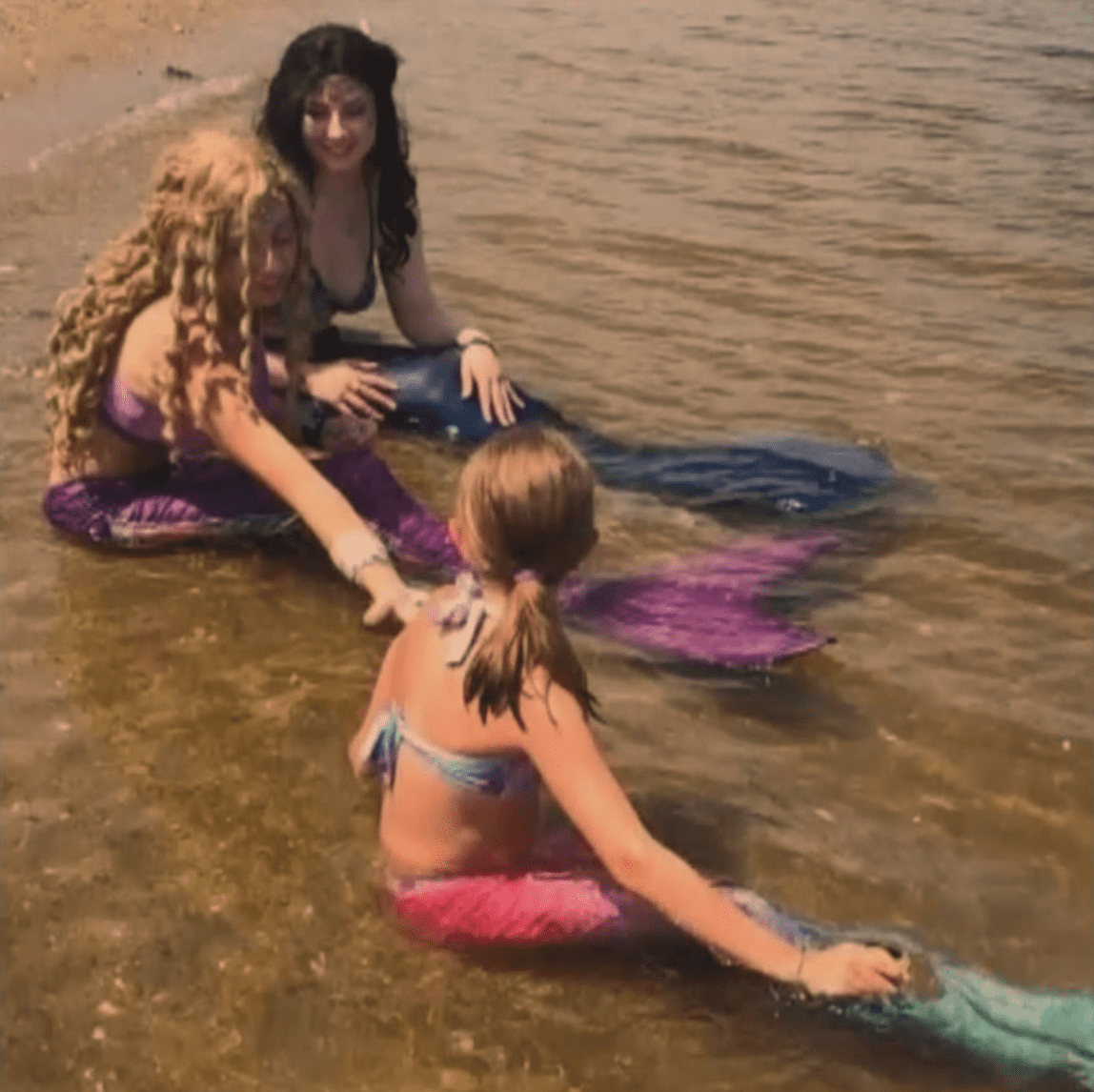 Medeiros became fond of Comicon and dressing in character after having studied acting and theater while she was away at college. This was fun both for her and for her new friend. "I do all sorts of stuff: mermaids and Christmas elves," said Medeiros, "It brings a lot of smiles to kids and adults, so that's one of the best parts of it. I do it because I like to make people smile." 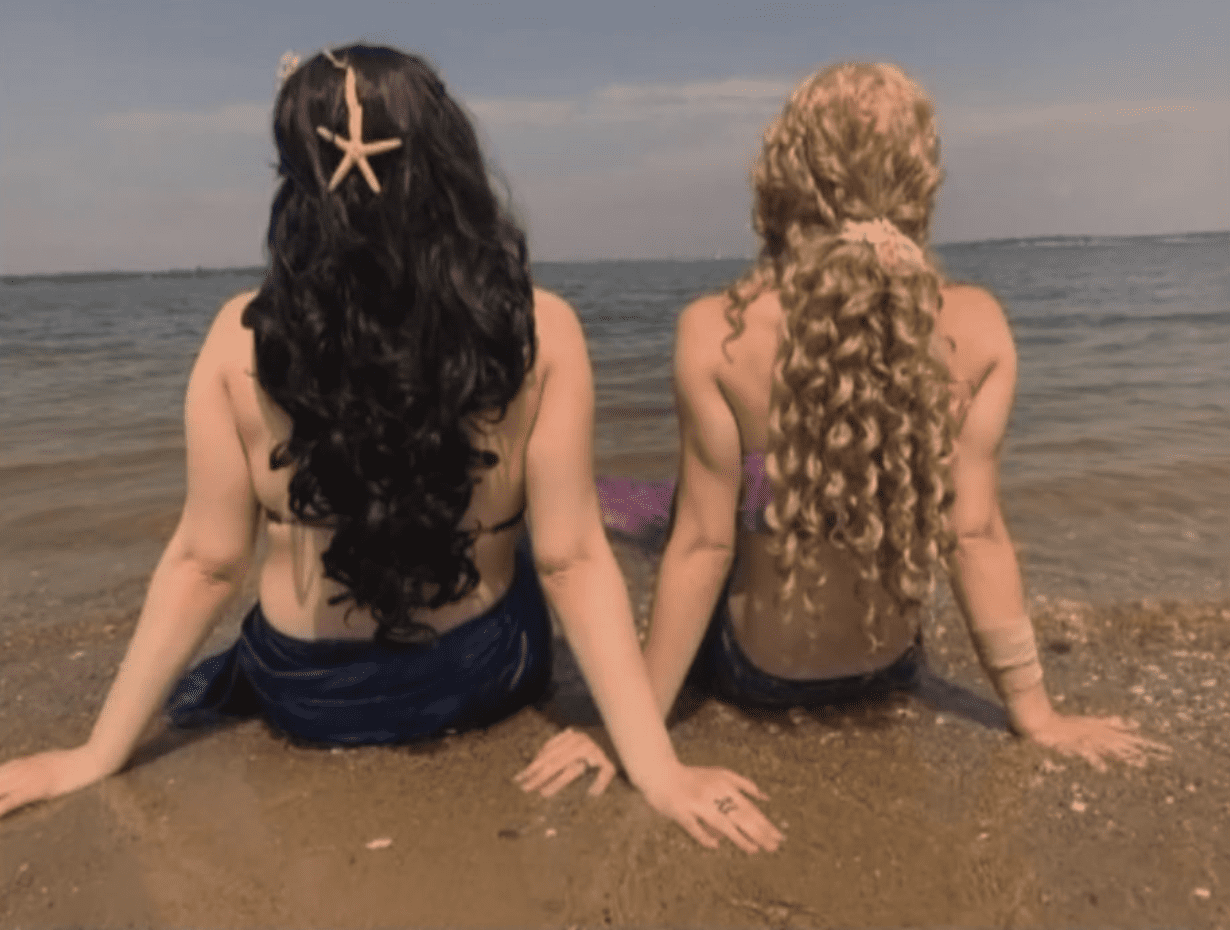 COVID put a halt on a lot of her business, even though she was doing it more for fun than anything. "When COVID happened and parties were postponed or canceled, I found a group where people were sending birthday videos as characters just as messages to try and brighten up the parties that had been canceled," she recalled, "and that was when I was introduced to birthday parades." 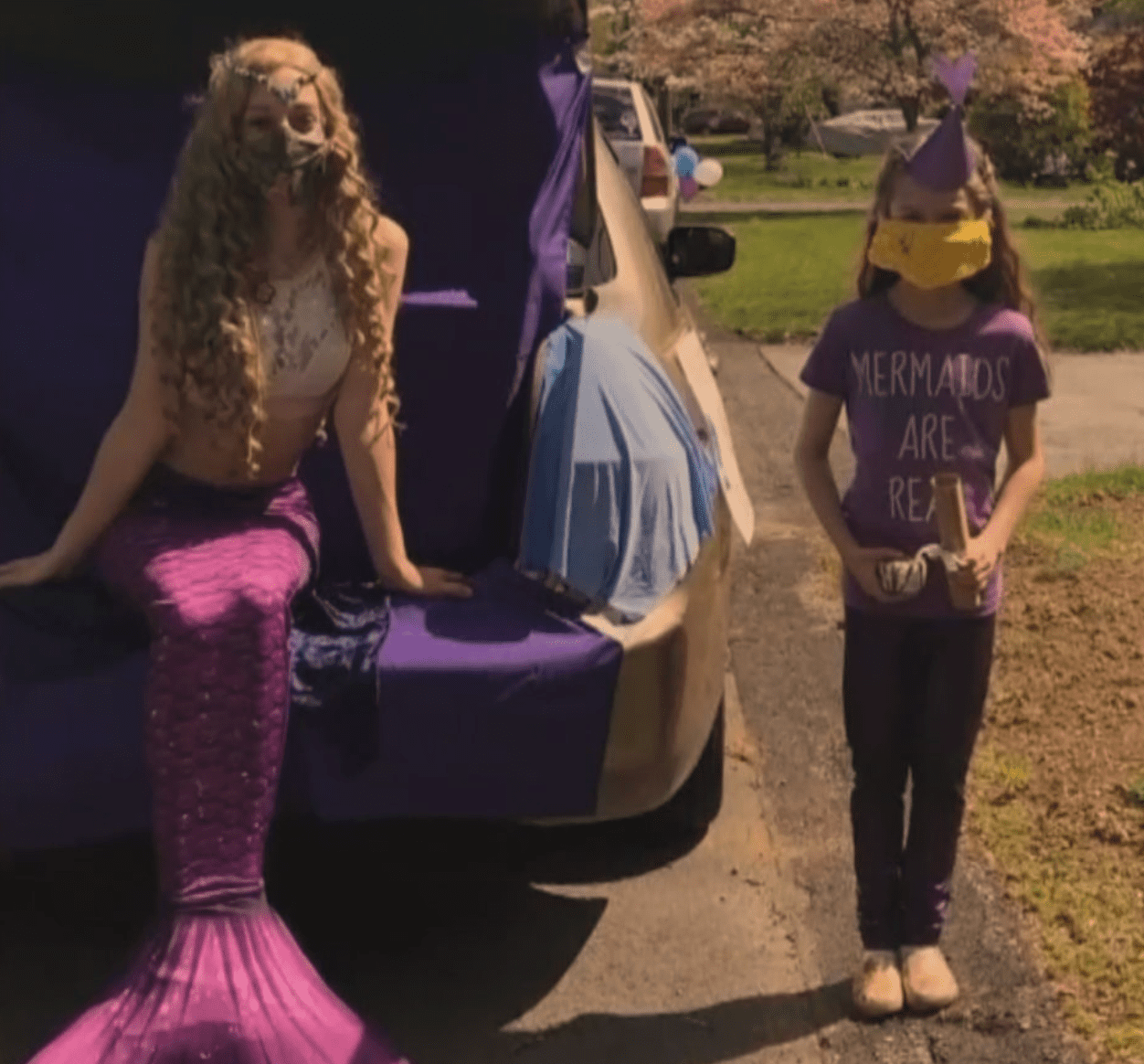 A family hired Medeiros to show up at their daughter's birthday parade in mermaid gear and everyone was thrilled. Lillie, the little girl with a mermaid obsession, said it was the most awesome gift. She even set up a mermaid picnic for the two of them! Her parents said that it would be a birthday little Lillie would never forget!