Wales Finally Bans the Use of Wild Animals in Circuses

The Wild Animals and Circuses Act (Wales) will be enacted on December 1st, and after that date it will be illegal to have lions, elephants, tigers, bears, or any other wild animals performing in mainland Britain. Wales is the 47th country to pass this ban. 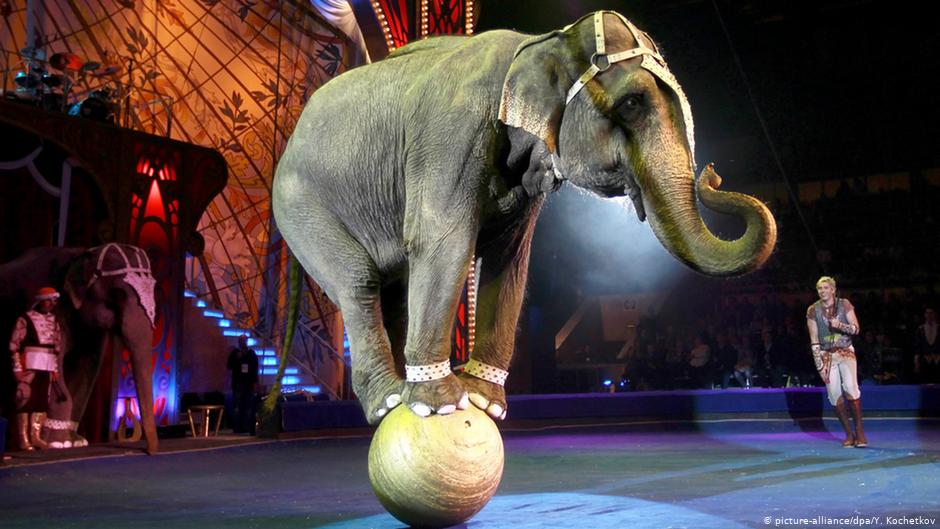 ADI President Jan Creamer said, “We are absolutely delighted to see the back of this suffering and applaud the Welsh Parliament.  Never again will we see lions and tigers hauled around the country on the backs of trucks, elephants forced to live in chains, and wild animals beaten to perform tricks in the name of entertainment. Today the curtain finally comes down on more than a century of suffering in Britain.” 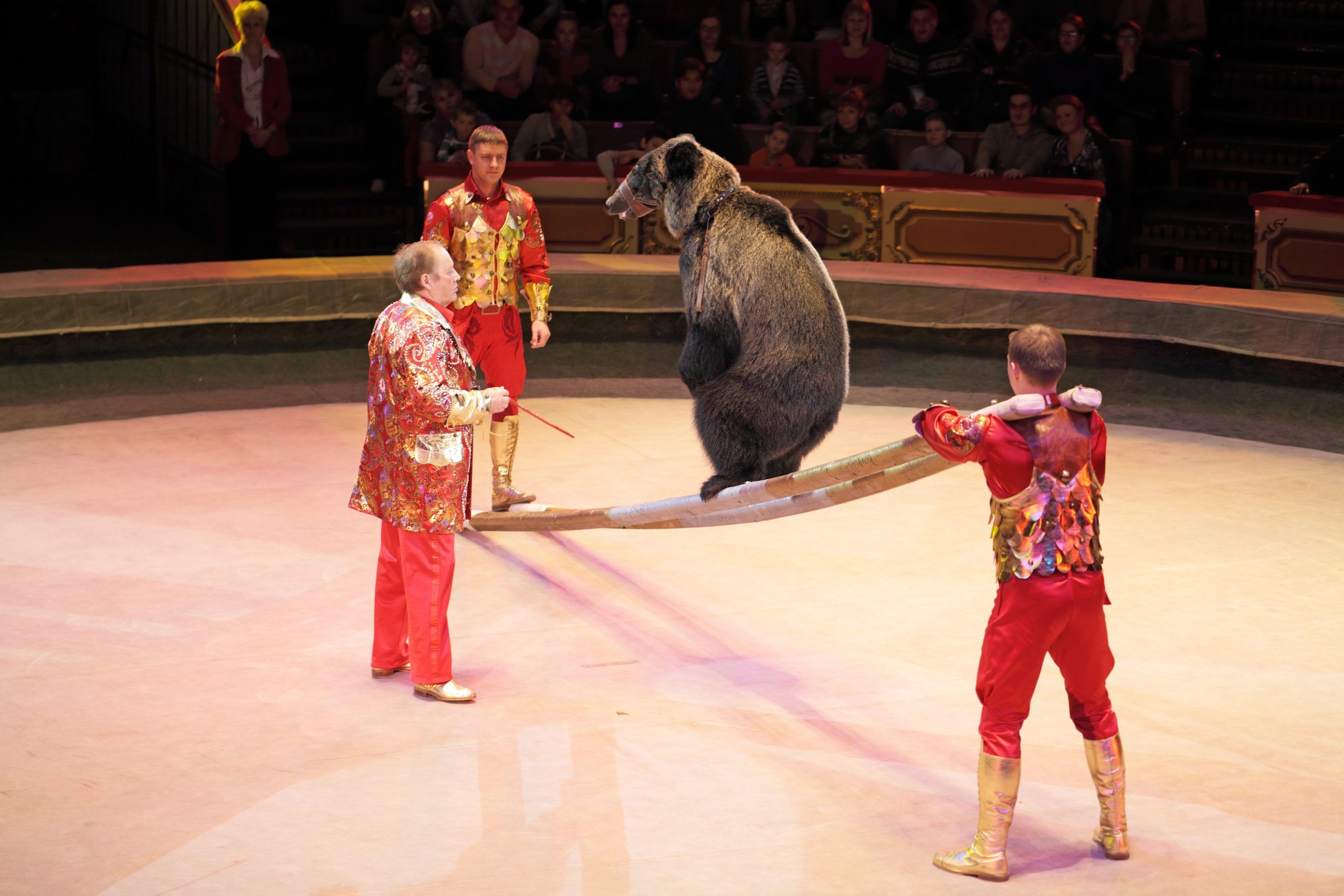 Usually, circus animals are treated extremely poorly and their living conditions are deplorable. Training methods are more often than not inhumane, and this causes the animals to become erratic and aggressive. Most animals eventually suffer from depression and zoochosis due to their lack of a natural habitat or caring environment. Circuses have become increasingly less popular, causing even Ringling Bros. and Barnum & Bailey to both close in 2017.