Veteran Reunited with Dog That Saved His Life

U.S. Air Force Tech. Sgt. Harvey Holt always knew he'd one day have to leave his war dog behind, but also knew it would be an emotional one. "I never cried in Iraq. I never cried when I left for Iraq. I never cried when I saw my family for the first time or my friends when I came back from Iraq," said Holt in an interview, "But when I closed the gate, me and [my military dog] Jackson sat in the kennel and we cried for a good hour, hour and a half." 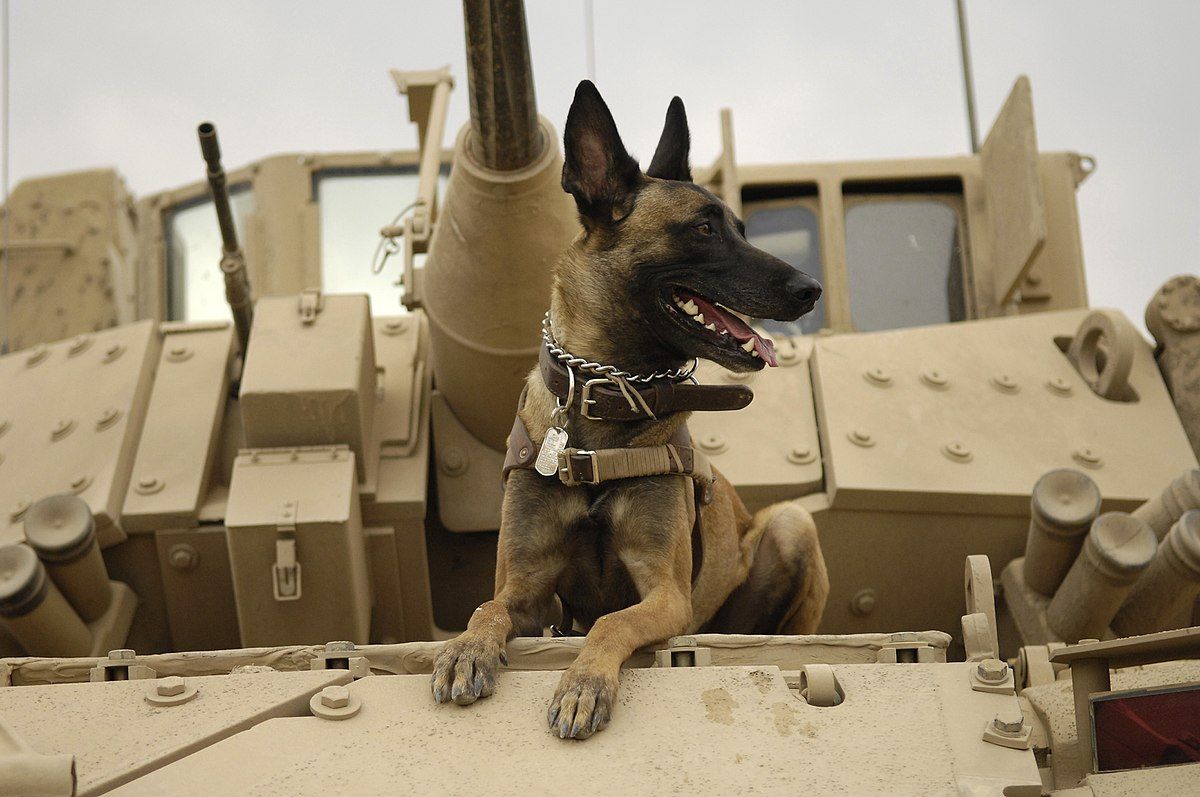 Holt explained that this was probably the last time he'd ever hold the leash, as the dog would be given to a new handler. The dog, a Belgian Malinois, was deployed with Holt in 2006. On their very first mission, a sweep of a school, Jackson noticed something that the men did not. After only a few minutes, Jackson was able to alert the men to a cache of weaponry and bomb-making materials hidden inside. 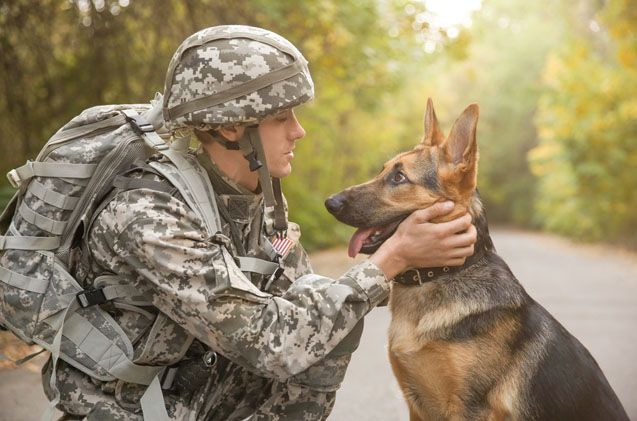 "Jackson came up to a trailer and then stopped. I almost tripped over him for a second, but he stopped me from going forward," recalled Holt, "When I looked down to see what was wrong with him...within a foot of where we were actually stepping was a tripwire." Tripwire is a term for a wire that can set off an explosion during combat. The crew saw that tripping this wire would have set off three IEDs, killing them all. 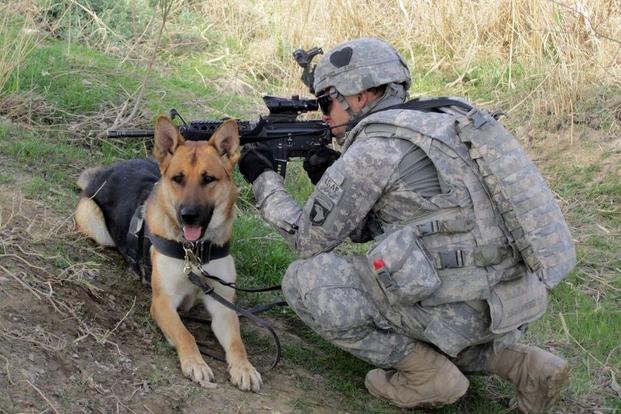 When returning from combat, Holt was heartbroken to leaven his best friend behind. He missed his friend terribly upon returning, but after seven years, he was given the chance to adopt the retired military hound. Holt jumped at the chance. "I thought it was a joke at first because everybody here knew how much I wanted Jackson and that I talked about him." Jackson and Holt were finally reunited as one big happy family.