Currently, there are no suspects that have slithered into the view of law enforcement... 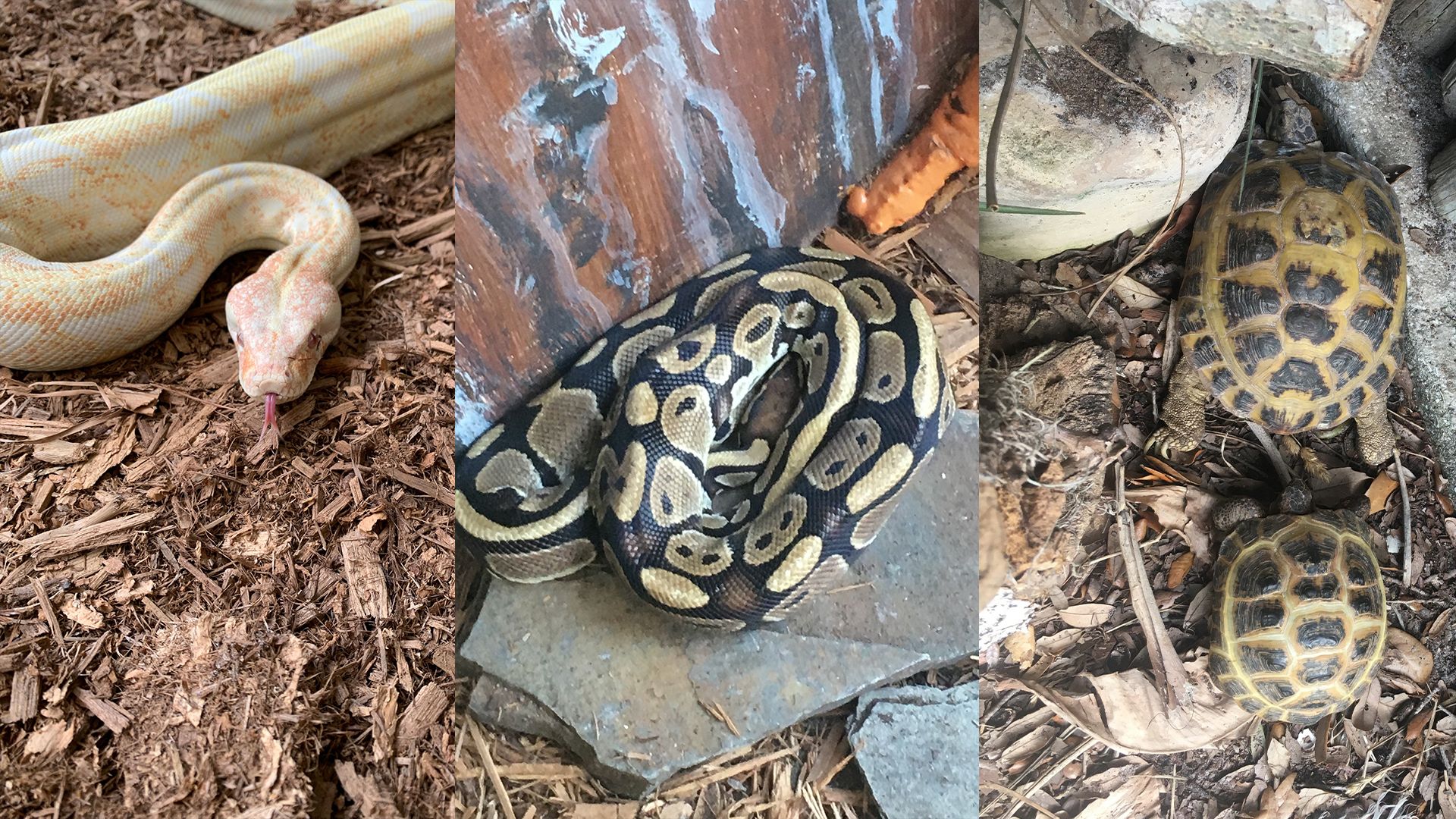 On the night of June 18th, 2020, an unknown person (or persons) broke into the Bonita Springs, Fla, Everglades Wonder Gardens, and stole five animals from their cages.

Of the animals that were missing, one of the snakes was an extremely rare albino red tail boa constrictor. That snake also happened to be the zoo's ambassador animal. Most people visited this zoo to see the albino snake more frequently than any other animal they had on display.

Evidently, the employee that discovered that the snakes were missing came into work yesterday morning to discover that the locks on these reptile's cages were cut. 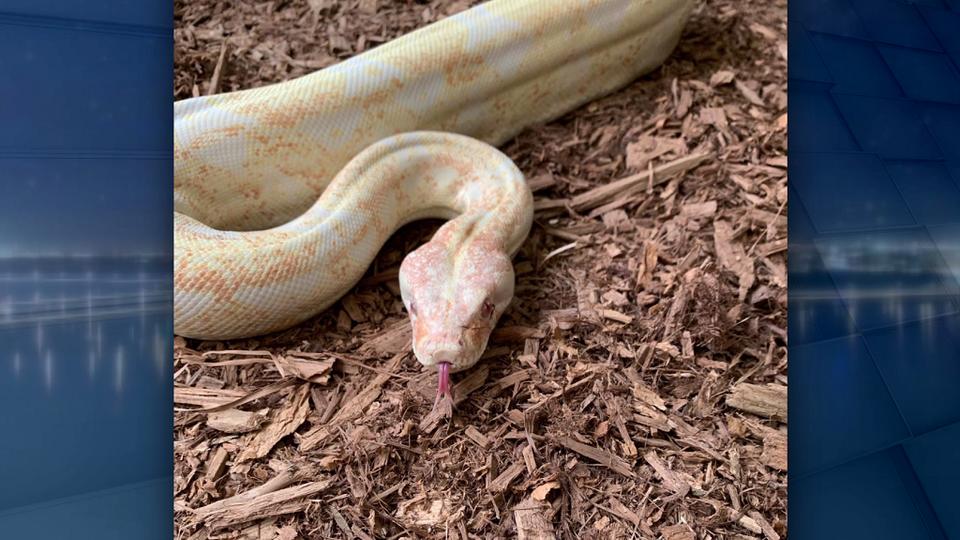 The Everglades Wonder Gardens is offering a $1,000 reward for anyone who has any information regarding the case. They do not want to get anyone in trouble, and they have stated that they are willing to work around law enforcement if that is more enticing for the person who is holding the animals.

Currently, the Everglades Wonder Gardens personnel are investigating by playing back multiple day's worth of security footage to find any clues, If that fails, they plan on asking the local security camera owners to send them their footage.

The total cost of the animals stolen sits roughly around $1,500.