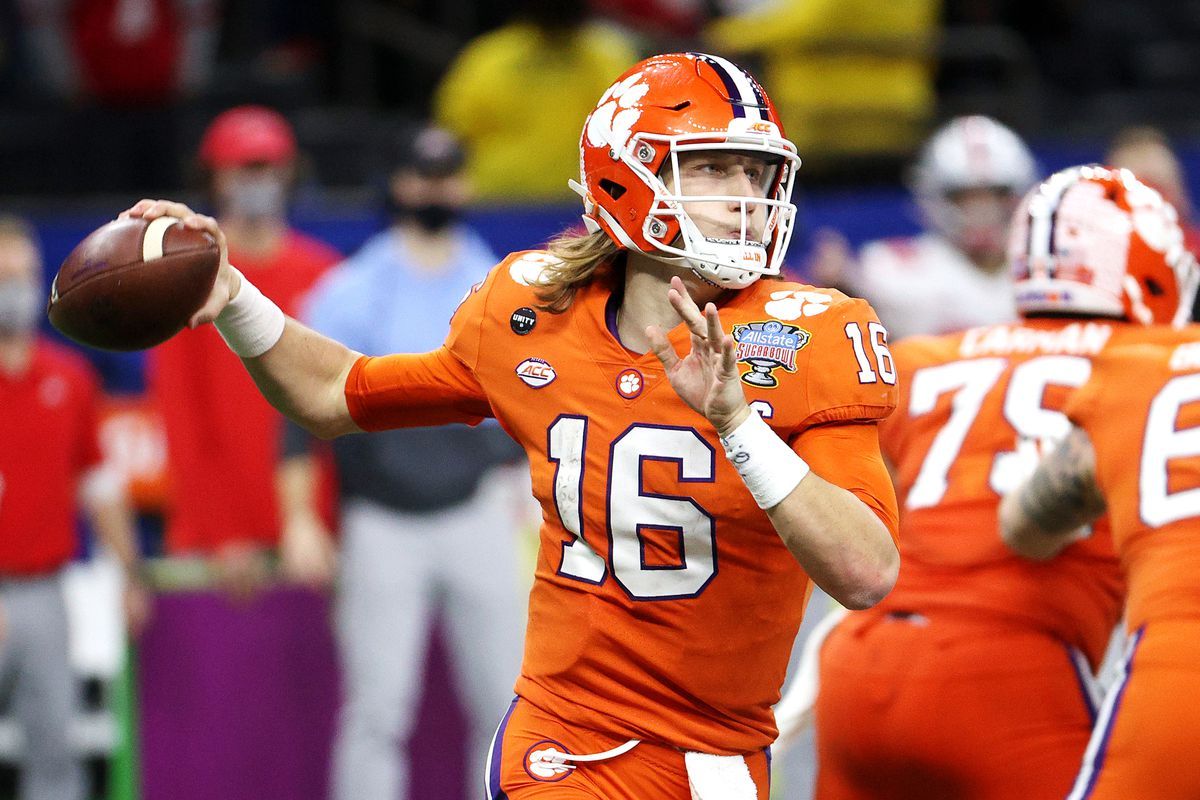 Newlyweds Trevor Lawrence and his wife Melissa have pledged $20,000 to charities in Jacksonville, Florida. The presumptive number one pick in the 2021 NFL draft is donating the money after Jaguars fans discovered their wedding registry, leading to an influx of wedding gifts and charitable donations.

"Thank you, Jaguars fans," Lawrence tweeted. "We really appreciate the wedding gifts and donations for charities of our choice! In addition to the donations, Marissa and I will also be donating $20K to charities in Jacksonville."

"Thanks again, we hope to be a part of your community soon," the post concluded. 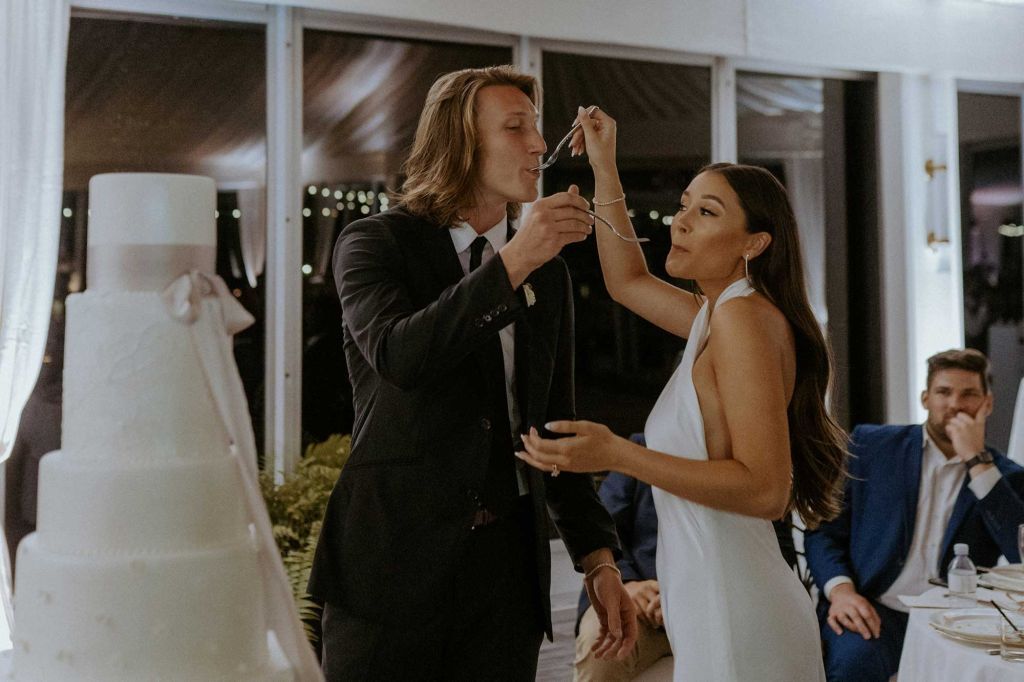 It is assumed that the Jaguars will pick the former Clemson quarterback with the number one pick on April 29, but for now, Lawrence is off on the right foot with the Jacksonville community.

In recent weeks, Lawrence has fought back against critics who claimed that he wasn't hungry enough before entering the NFL.

"I am secure in who I am, and what I believe. I don't need football to make me feel worthy as a person," he said. "I purely love the game and everything that comes with it. The work, the team, the ups and downs. I am a firm believer in the fact that there is a plan for my life and I'm called to be the best I can be at whatever I am doing."